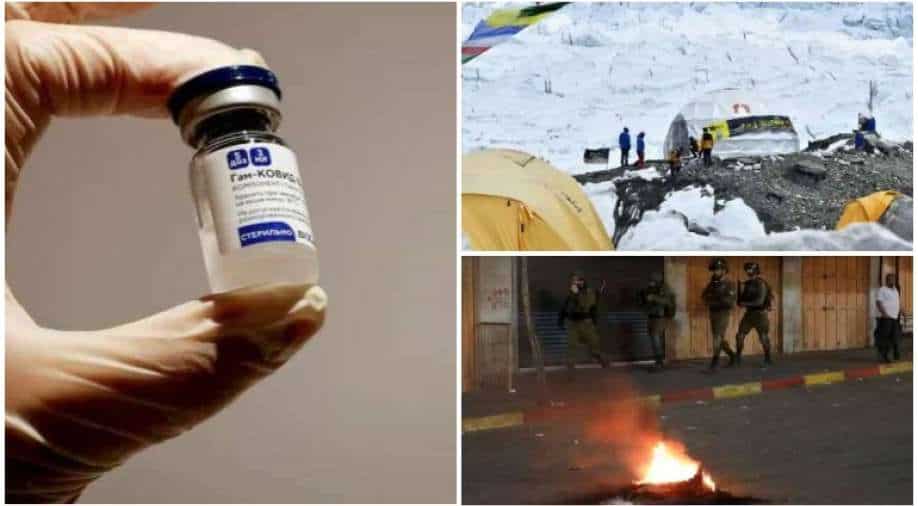 Check out what's making news at this hour across the globe

Russia has registered Sputnik light, a single dose Covid vaccine that has 79.4 per cent efficacy. In other news, Covid symptoms have been detected in climbers at Mount Everest. However, officials have dismissed reports of an outbreak. Meanwhile, clashes in Jerusalem have wounded 22 palestinians. Read this and much more in our Top 10 World News 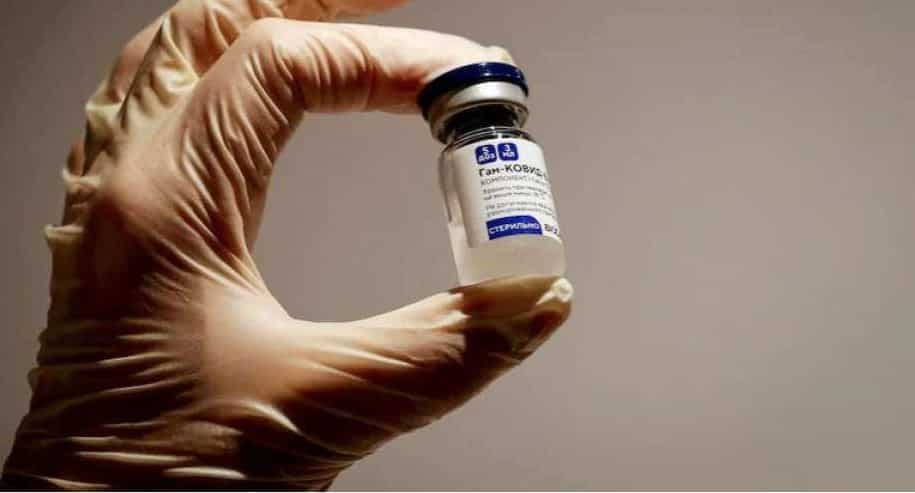 According to the statement, the efficacy of Sputnik Light was calculated based on data obtained from Russians "vaccinated with a single injection, having not received the second one for any reason during the mass vaccination program between December 5, 2020, and April 15, 2021." 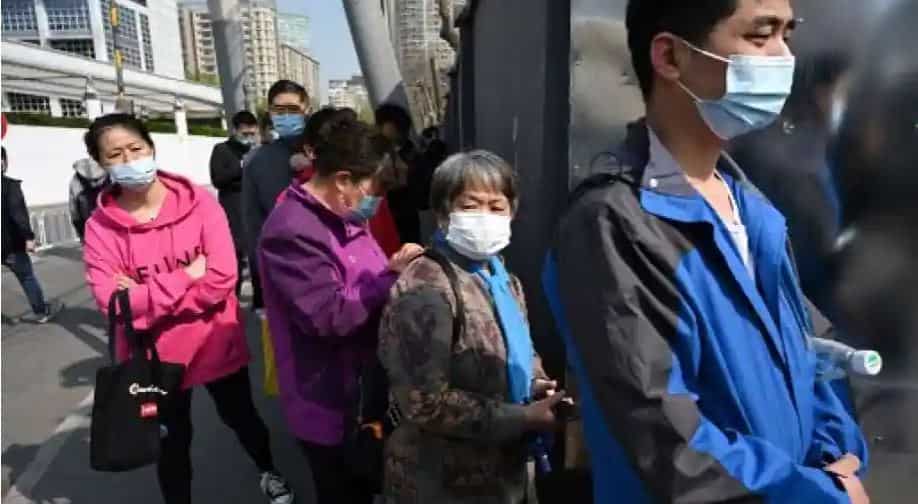 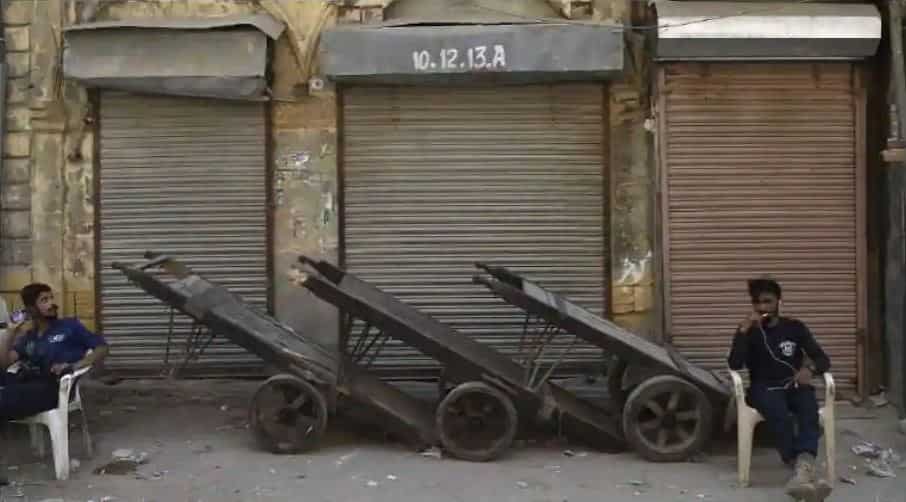 To ensure complete lockdown, police, Rangers, and Army personnel will be deployed in the province in line with the decision of the National Command and Operations Centre (NCOC) to restrict the movement of people during the Eid holidays 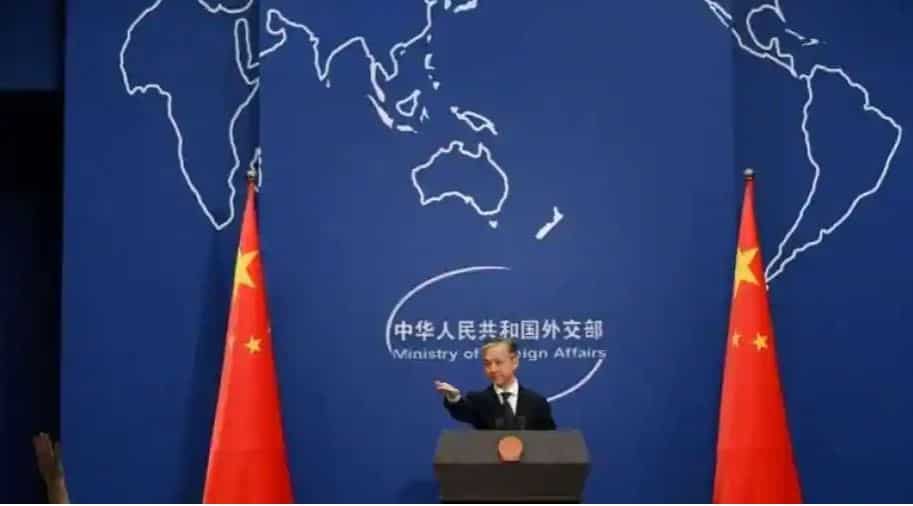 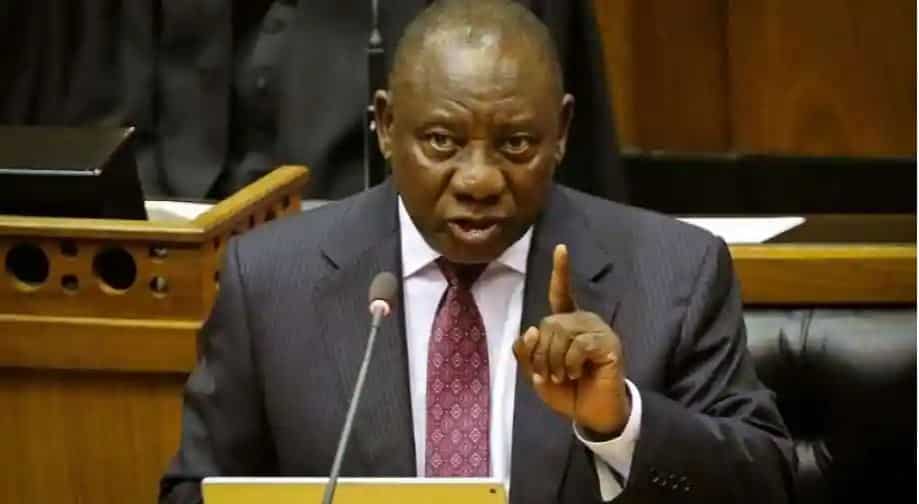 The United States government had announced on Wednesday that the coronavirus pandemic was a global health crisis which called for extraordinary measures. 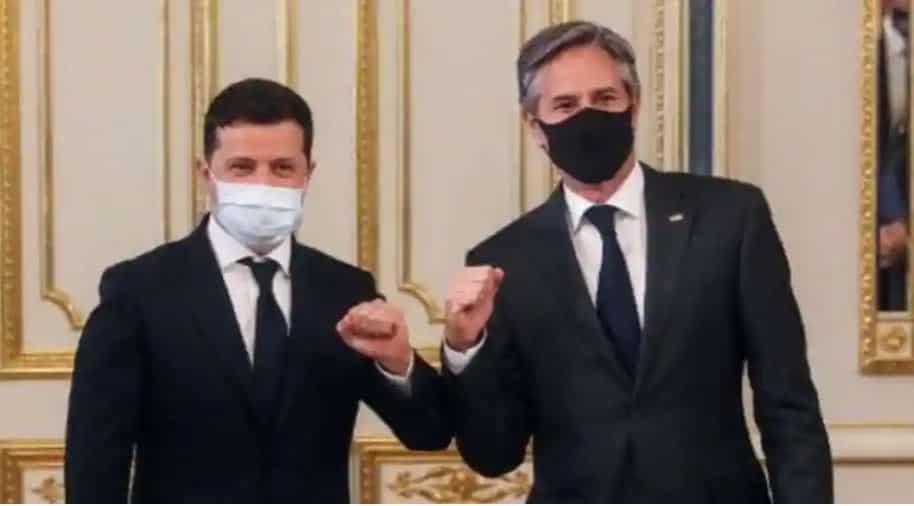 "We stand strongly with you... and we look to Russia to cease reckless and aggressive actions," Blinken told Ukrainian President Volodymyr Zelensky during the first visit to Kiev by a senior US official under President Joe Biden. 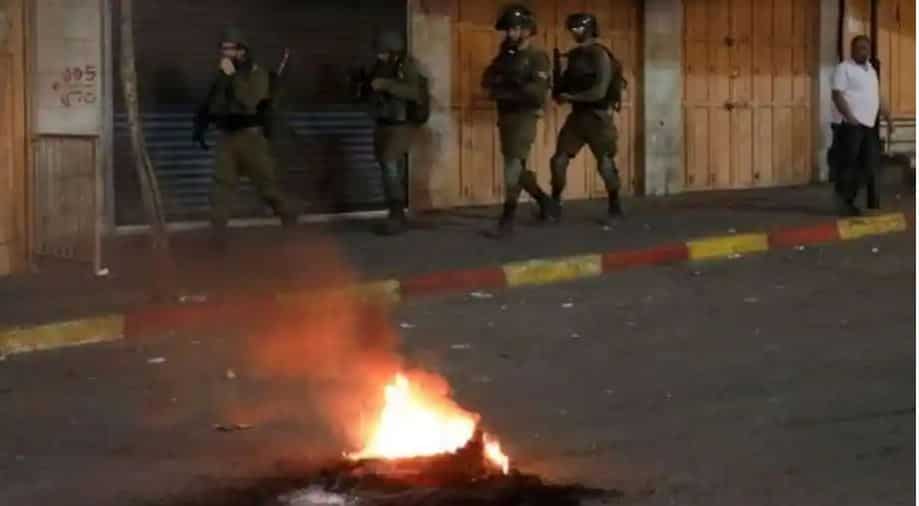 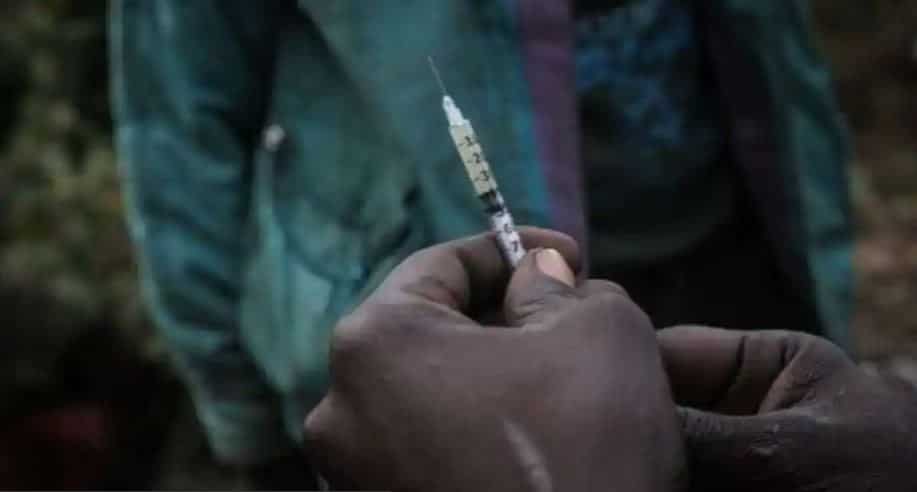 These days a hit costs as little as 120 shillings (USD$1.10/0.90 euros), creating a devastating path to dependence for poor, troubled Kenyans 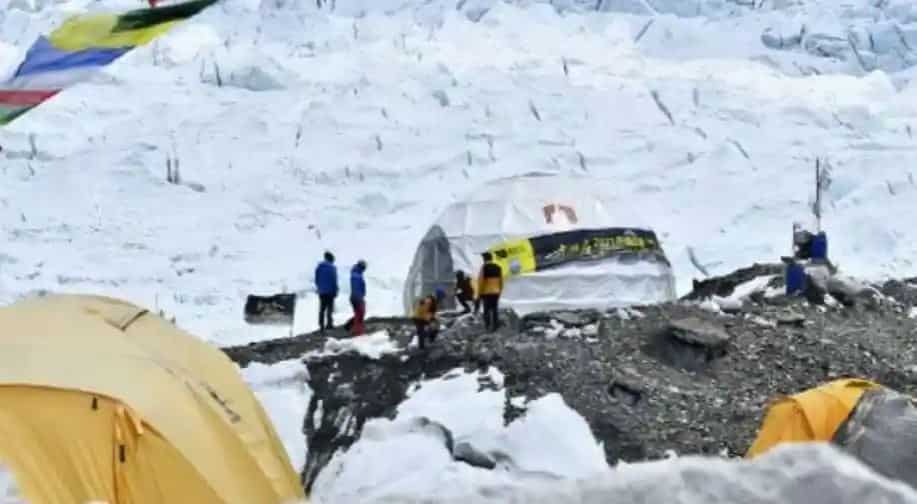 Earlier, the department of tourism had issued a notice urging all the trekkers and climbers to take precaution against the spread of coronavirus. 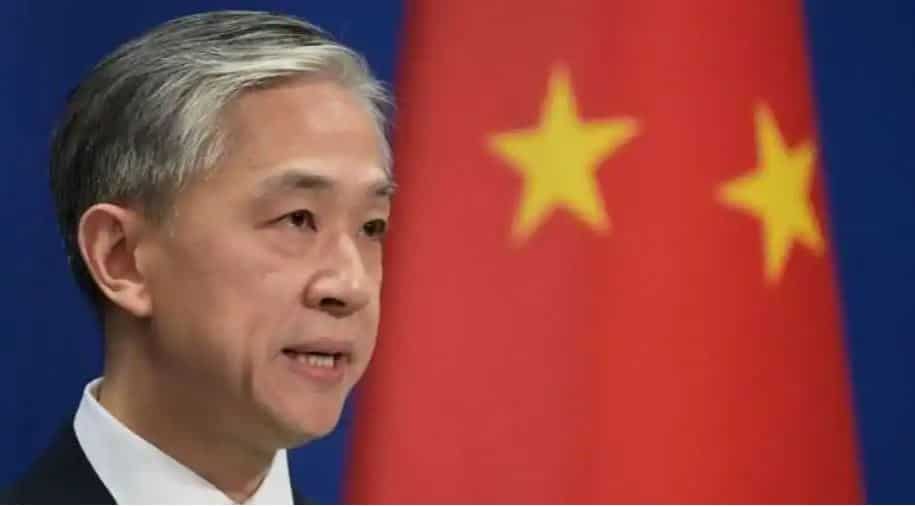