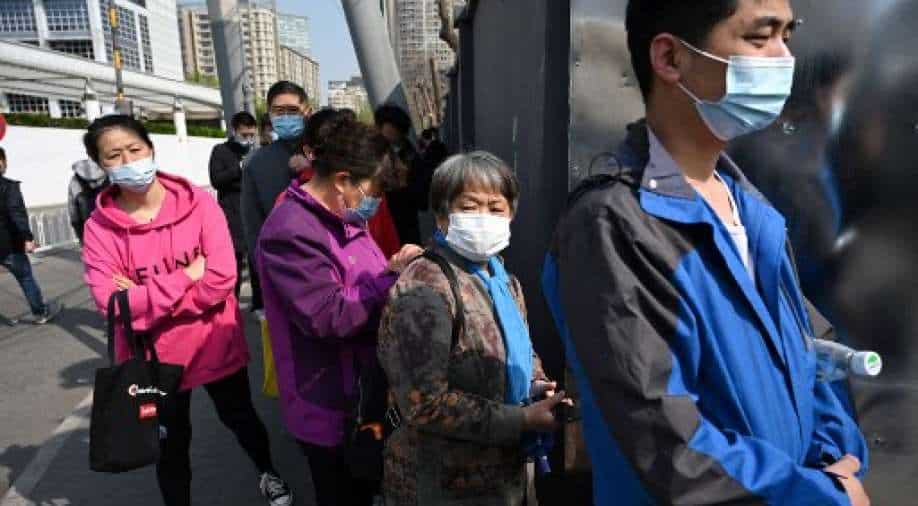 Chinese state media on Wednesday reported the existence of at least 18 cases of the double mutant coronavirus variant from India.

Reports claimed three Chinese nationals tested positive for the double mutant after they returned to Chongqing from India via Kathmandu.

According to China's state-run Global Times, three citizens returning from India were suspected of carrying the double mutant COVID-19 variant with one asymptomatic case reportedly involving an Indian man who landed at Shanghai airport from Niger via Paris.

Chinese authorities fear there could be more cases of the double mutant in the country, the state media reported.

Meanwhile, Nepal's Epidemiology and Disease Control Department director Paudel told news wire Reuters that authorities have detected the UK variant and the double mutant variant detected in India which has fueled coronavirus cases in the country.

The rising cases have put pressure on the country's health services with hospital reportedly inundated with COVID-19 patients requiring intensive care and ventilators.

Nepal's former king Gyanendra and his wife were struck by the virus after they returned from India.

The royal couple has been receiving treatment in a Kathmandu private facility. Nepal has witnessed a surge in coronavirus cases with over 3,000 new infections recorded on Sunday which was the highest this year.

Nepal has 300,119 total coronavirus cases with 3,164 fatalities, however, despite the escalating cases, foreign minister Pradeep Gyawali said a national level lockdown was not required.

The country had started its vaccination drive in January with vaccines provided by India and China, but it has been hampered recently with authorities unable to procure more jabs from India.

Nepal had brought the vaccines from the Serum Institute in India, which has now prioritised its own needs amid a deadly second wave in a bid to stem the spread of the virus.