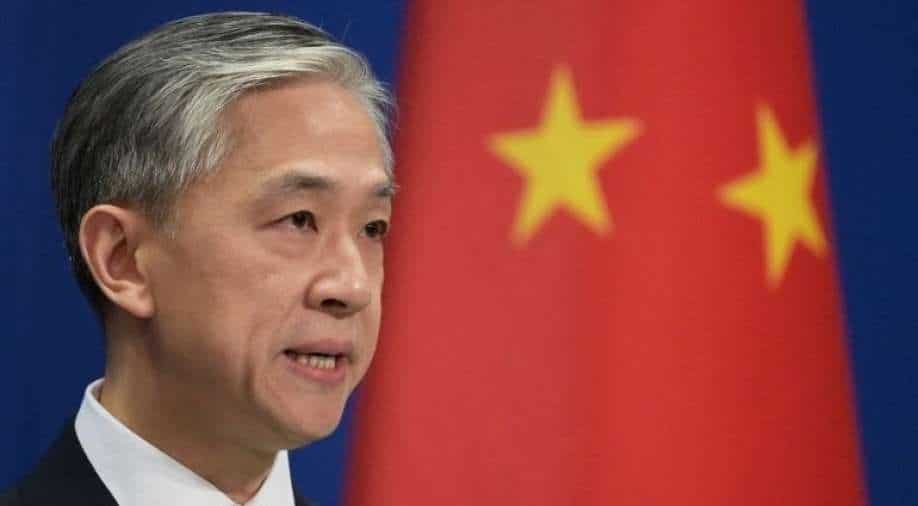 China criticised New Zealand Thursday over "groundless" allegations about the ill-treatment of Uyghurs, underlining Wellington's struggle to find a middle ground between its largest trading partner and its traditional Western allies.

Prime Minister Jacinda Ardern's ruling Labour Party insisted any reference to genocide was scrubbed out of the motion, which was submitted by a minor opposition party, but the move failed to appease China's embassy in Wellington.

The embassy said in a statement that the New Zealand parliament was meddling in matters that concerned China's sovereignty.

"The Chinese side deplores and firmly opposes such action."

The embassy said the motion would "harm the mutual trust between China and NZ".

At least one million Uyghurs and people from other mostly Muslim minorities have been held in camps in Xinjiang, according to rights groups, who accuse authorities of forcibly sterilising women and imposing forced labour.

Ardern's centre-left government has been noticeably less vocal than its allies in condemning the abuses, leading to accusations it is a weak link in the US-led Five Eyes intelligence alliance that also includes the United States, United Kingdom, Canada and Australia.

Ardern this week conceded New Zealand's differences with China on human rights were becoming "harder to reconcile", but said her government would continue to point out areas of concern to Beijing.

However, allies such as Australia have been much blunter in their criticism, spurring punitive levies from Beijing on more than a dozen Australian imports, including wine and barley.