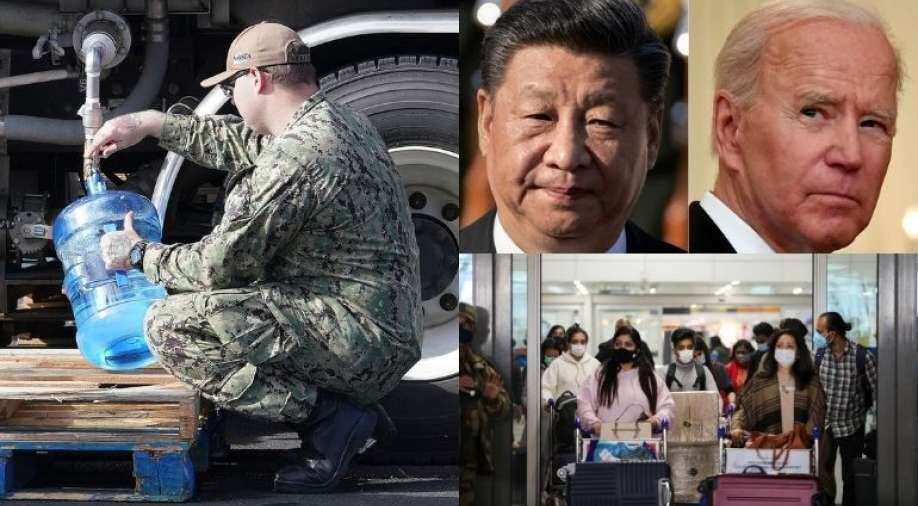 In this photo, an army officer can be seen in Honolulu along with US President Joe Biden, Chinese President Xi Jinping and people exiting from the arrival section of the Indira Gandhi International Airport Photograph:( Agencies )

A new report has revealed that due to the decline in China's power in the Indo-Pacific region, there is a ''significant risk of war.'' A British scientist has warned the world that the emergence and spread of the Omicron variant of coronavirus shows that the world is closer to the start of a pandemic than the end. 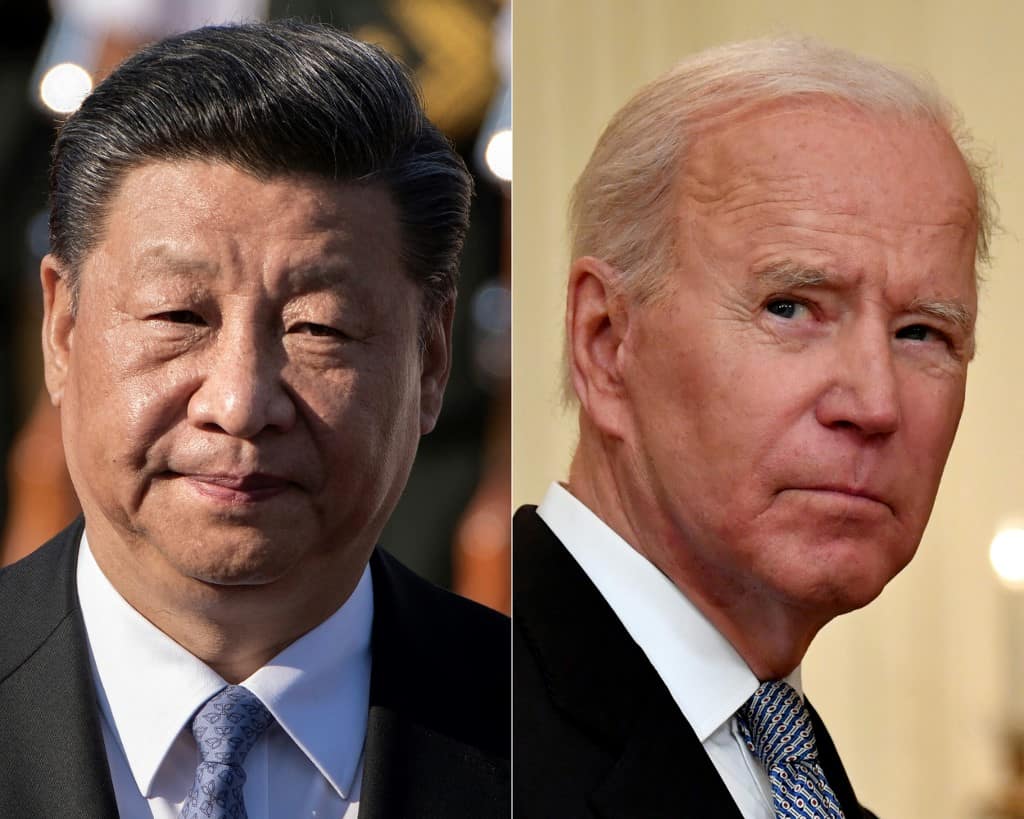 According to the Lowy Institute, ''Beijing is now less likely to pull ahead of its peer competitor in comprehensive power by the end of the decade.'' 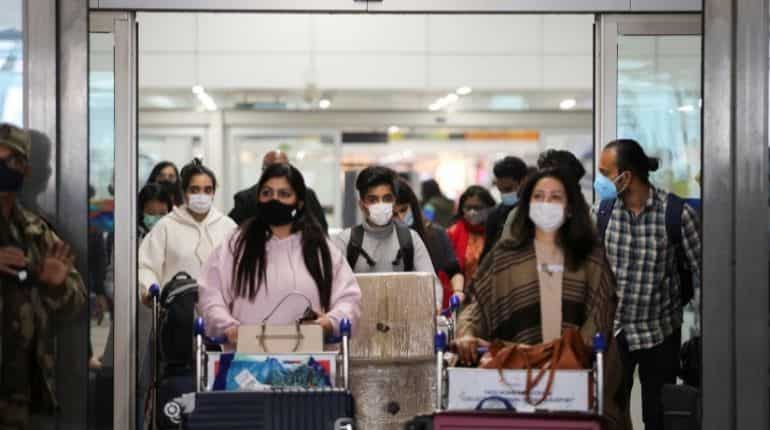 With the additional cases in Maharashtra and Jaipur, the tally of Omicron infections has increased to 21 in India. Out of these 12, eight are in Maharashtra, one in Delhi and Gujarat each, and two in Bangalore.

Iran must begin to pay a price for its violations: Naftali Bennett 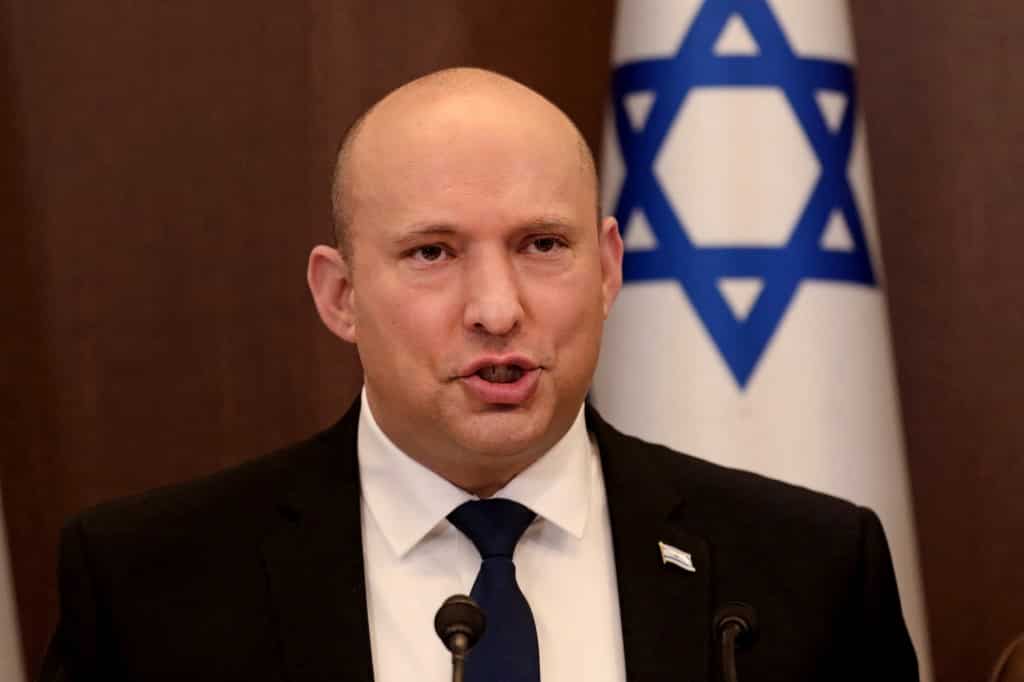 With Iran's nuclear talks back in the spotlight, Israeli Prime Minister Naftali Bennett has asked world powers to take a hard line in negotiations. 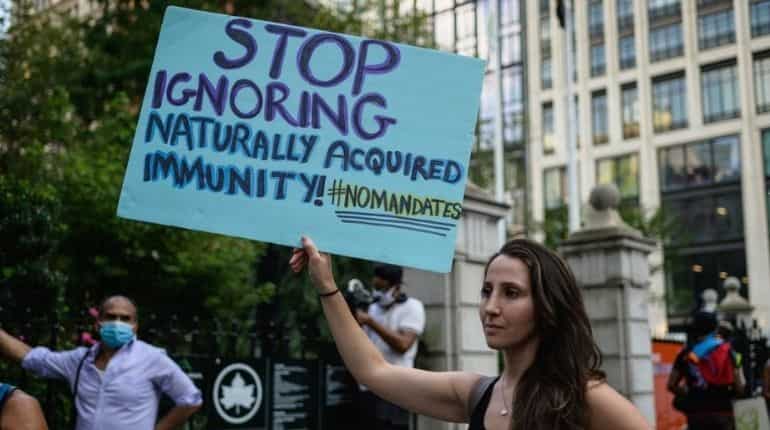 They are reporting images or videos of them shared by activists for putting them in danger by refusing to get vaccinated, wearing masks, and protesting in large numbers. A US health authority said that 10 Covid cases were detected among crew and passengers of a Norwegian Cruise Line ship. The ship has thousands on board and was returning to New Orleans. 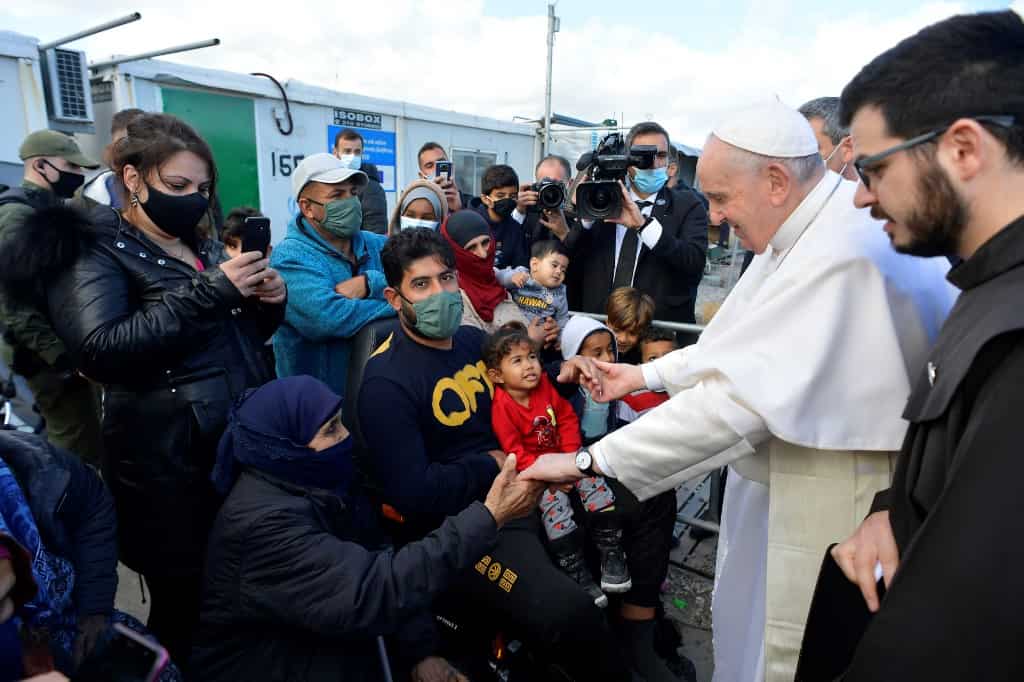 Pope Francis, during his visit to Greek island of Lesbos urged the world not to use issue or migrants urged for political gains. This was Pope's second visit to the Greek island that has become symbol of plight of refugees. 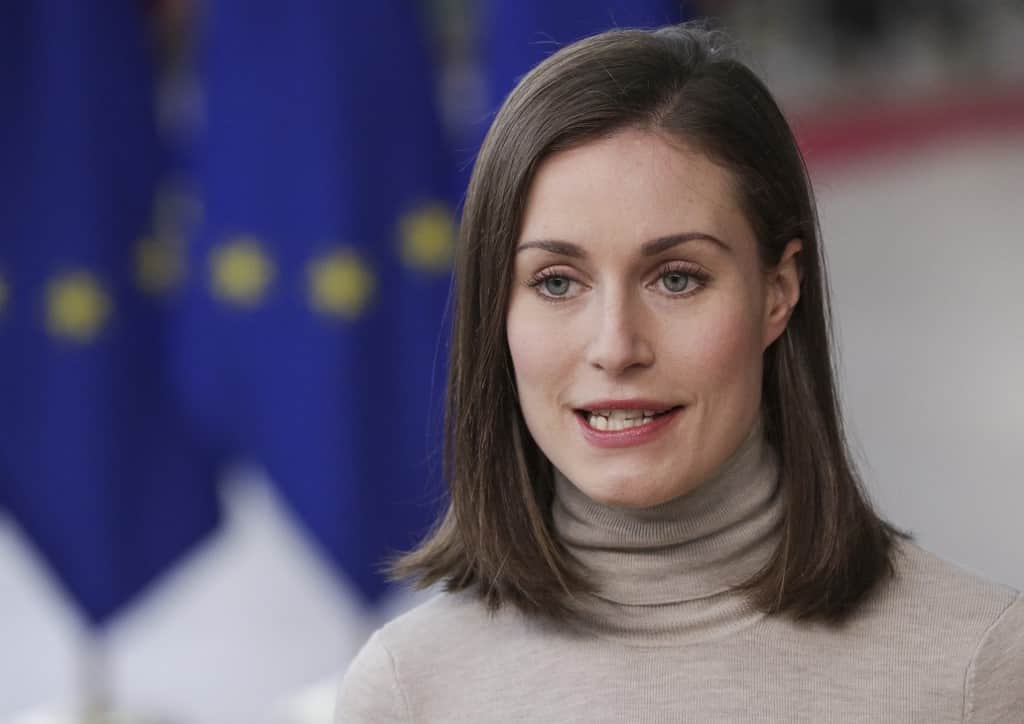 In a rare interview with a media channel, Sanna Marin, said she is making sure she can preserve the generous welfare state in an "environmentally sustainable way". She also wants to "do better when it comes to equality". 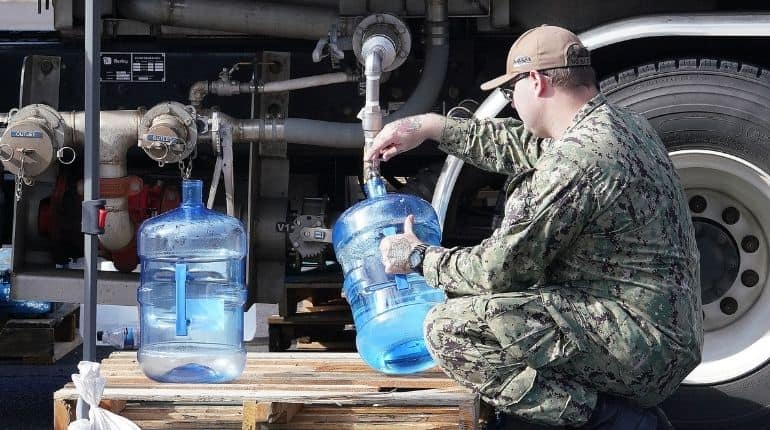 People living in the area are experiencing its adverse effects in the form of nausea, vomiting, diarrhea, headaches, and skin-related problems. 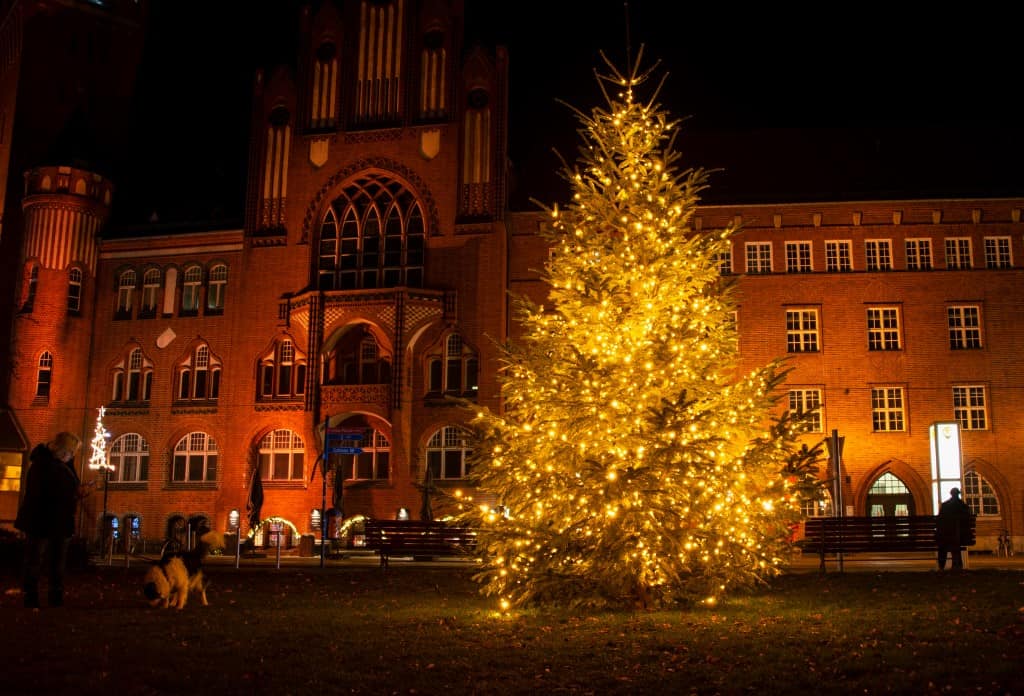 Creating a world record for a unique thing is memorable but breaking your own world record again is passion to be way better. This holds true for the Gay family, who are from Hudson Valley, New York.

From sizzling temperatures to Messi and Ronaldo and pensioners in space, here are some of the most significant records struck in 2021 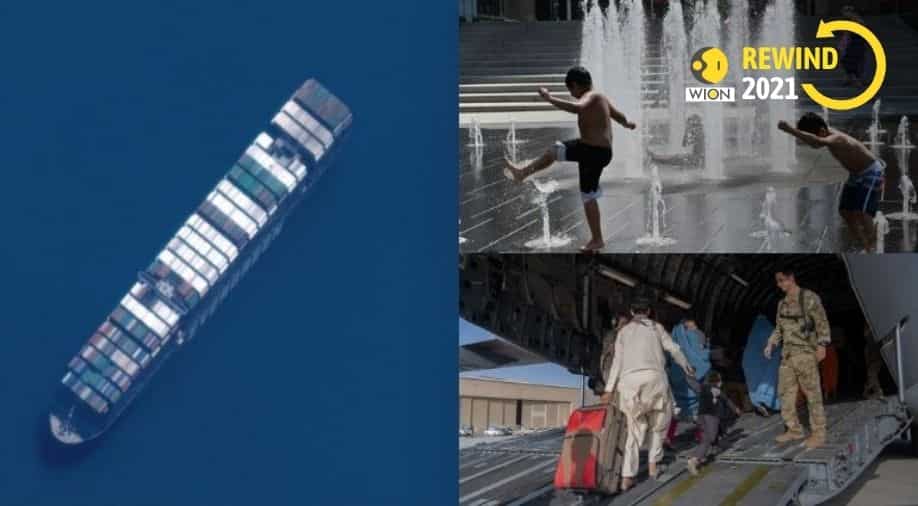