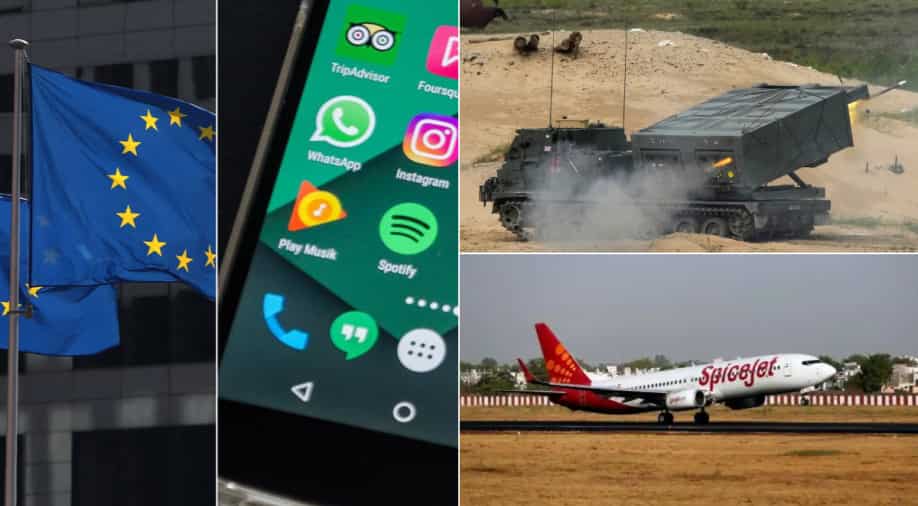 Russia on claimed that some of the West-supplied weapons are spreading across the Middle East and ending up on the black market. European Parliament ratified landmark laws aimed at regulating Big Tech. Also read a report on new face mask that can kill Covid virus.

Click on the links to read the full report 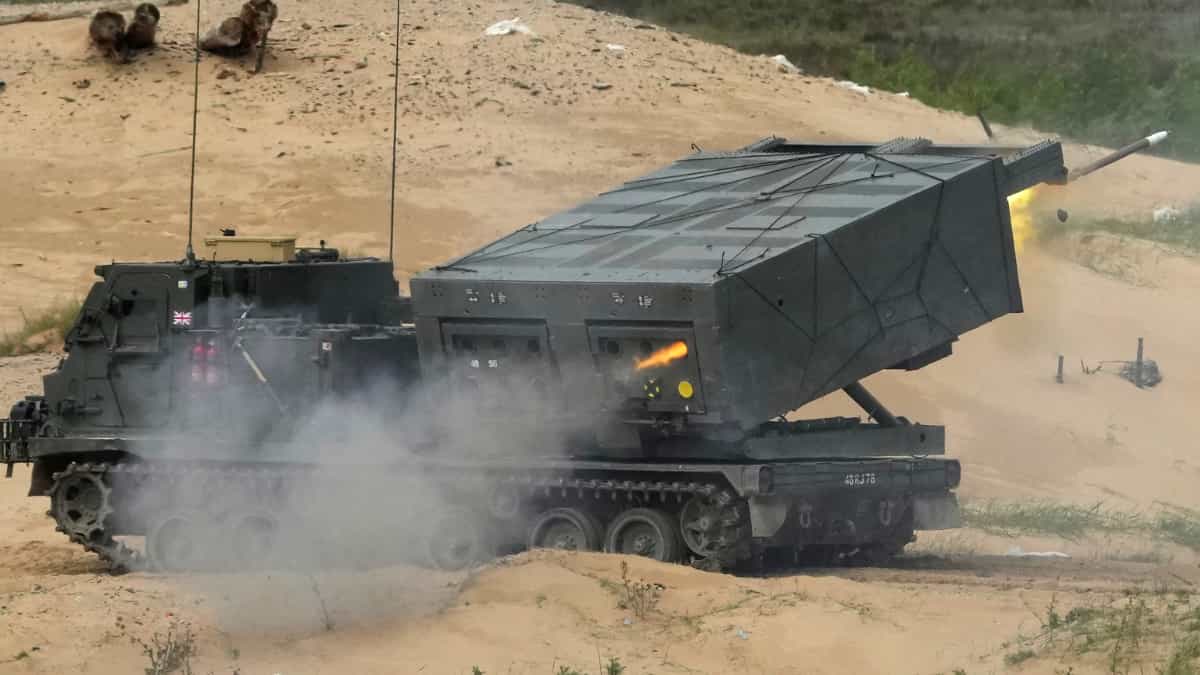 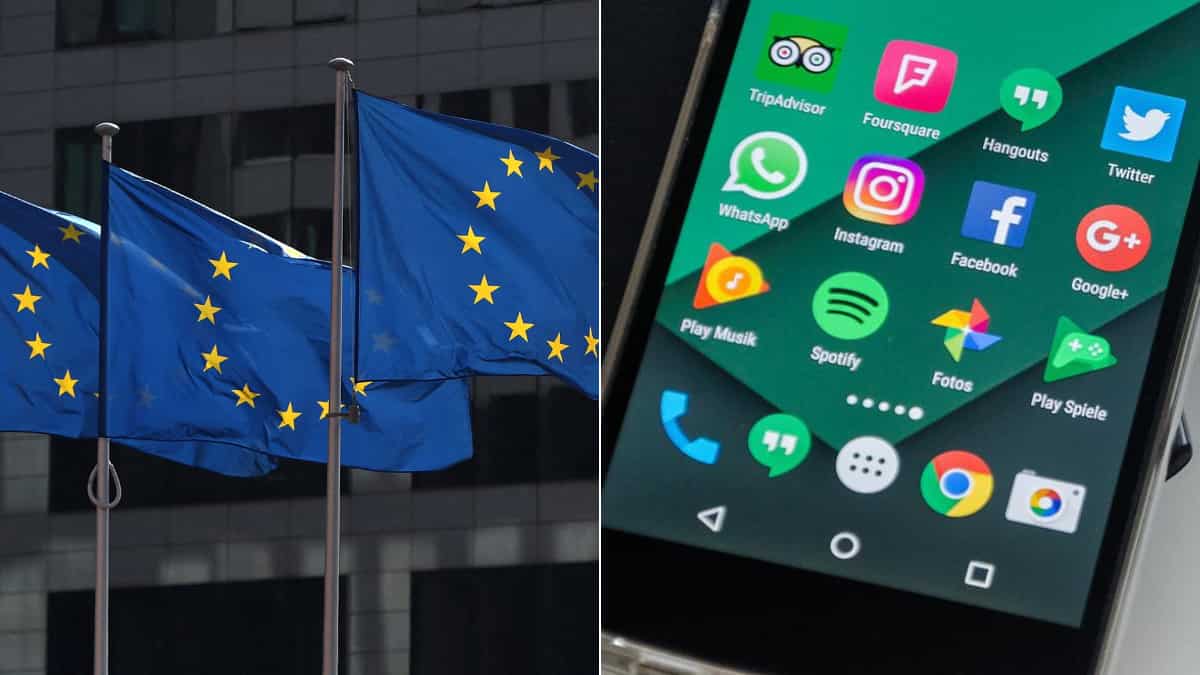 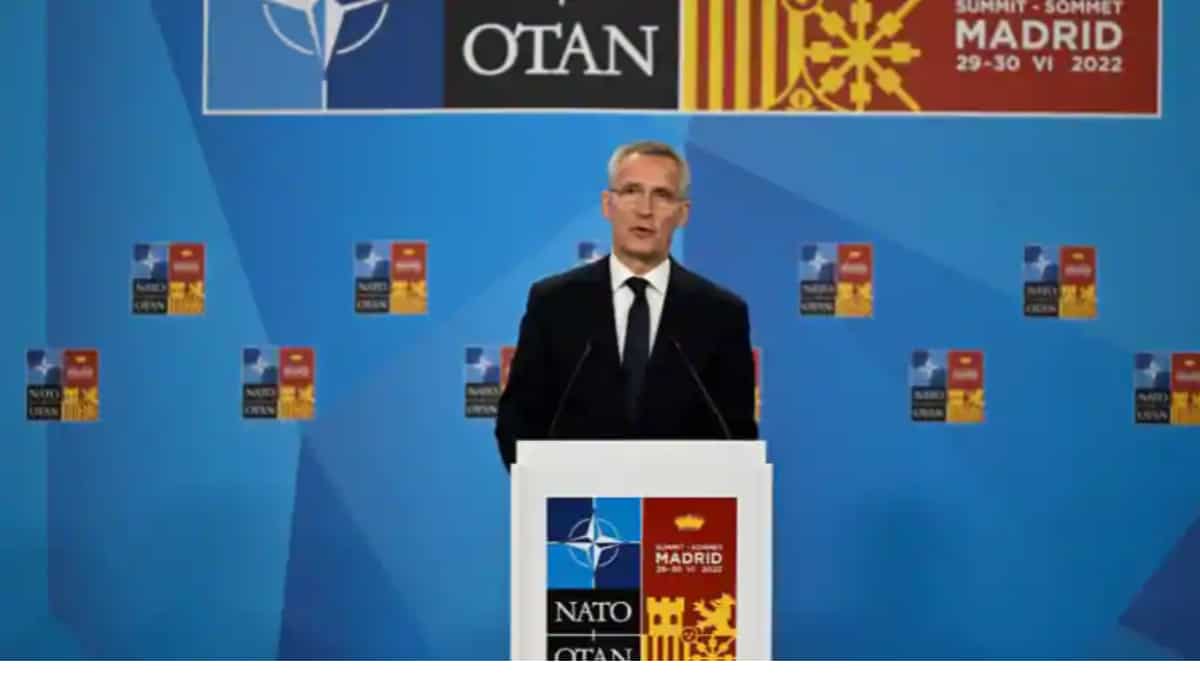 Secretary-General Jens Stoltenberg announced that the process to ratify Sweden and Finland as the newest members of the military alliance has been formally launched. 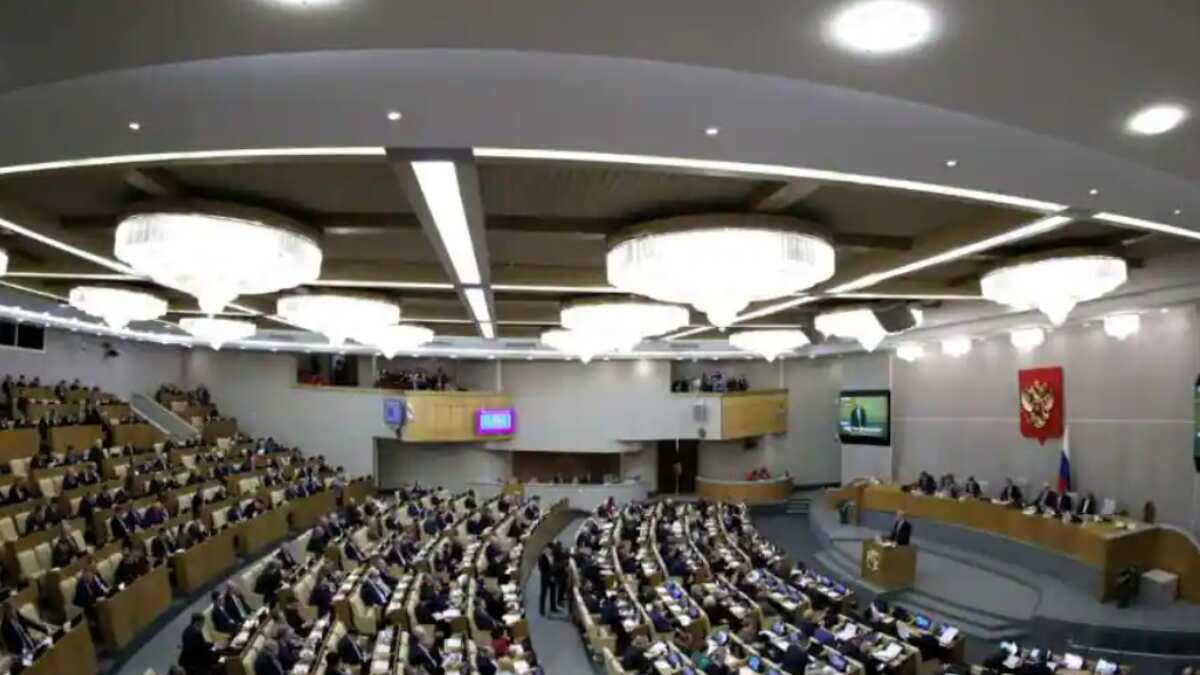 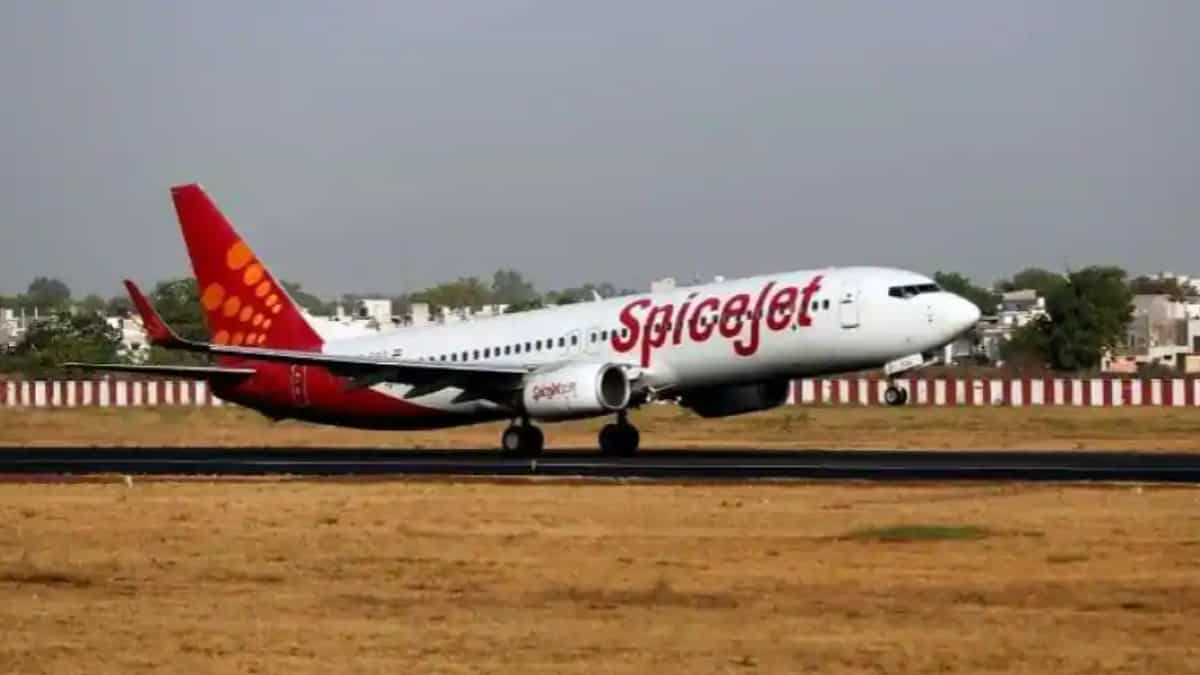 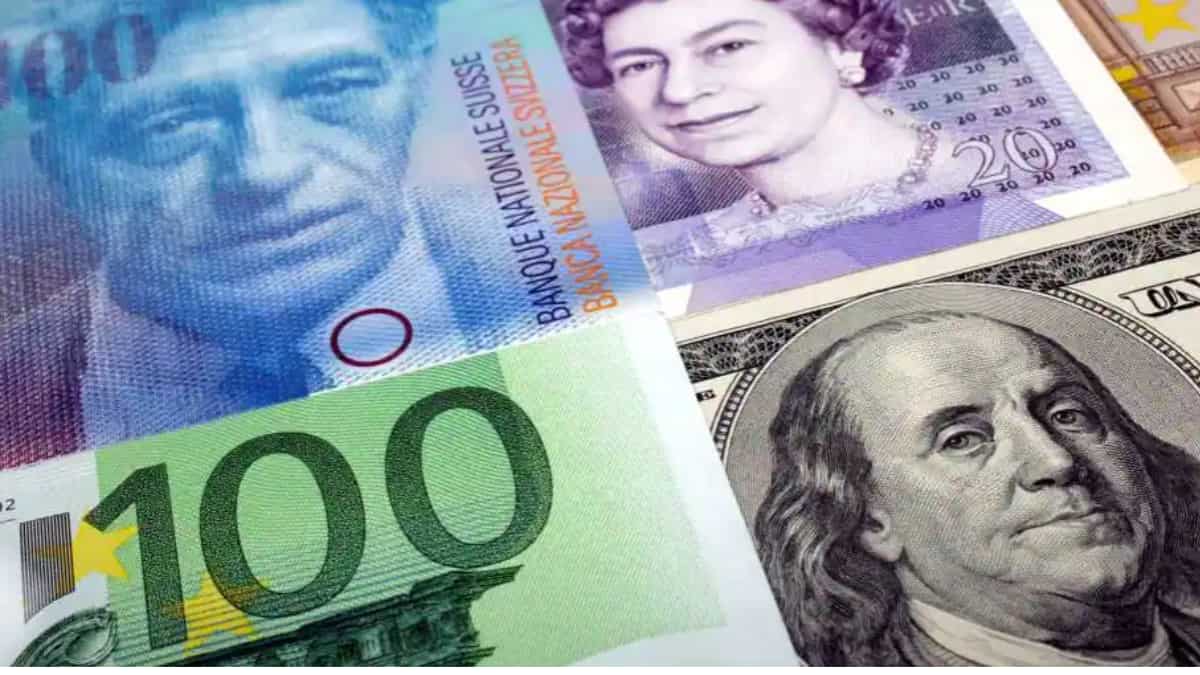 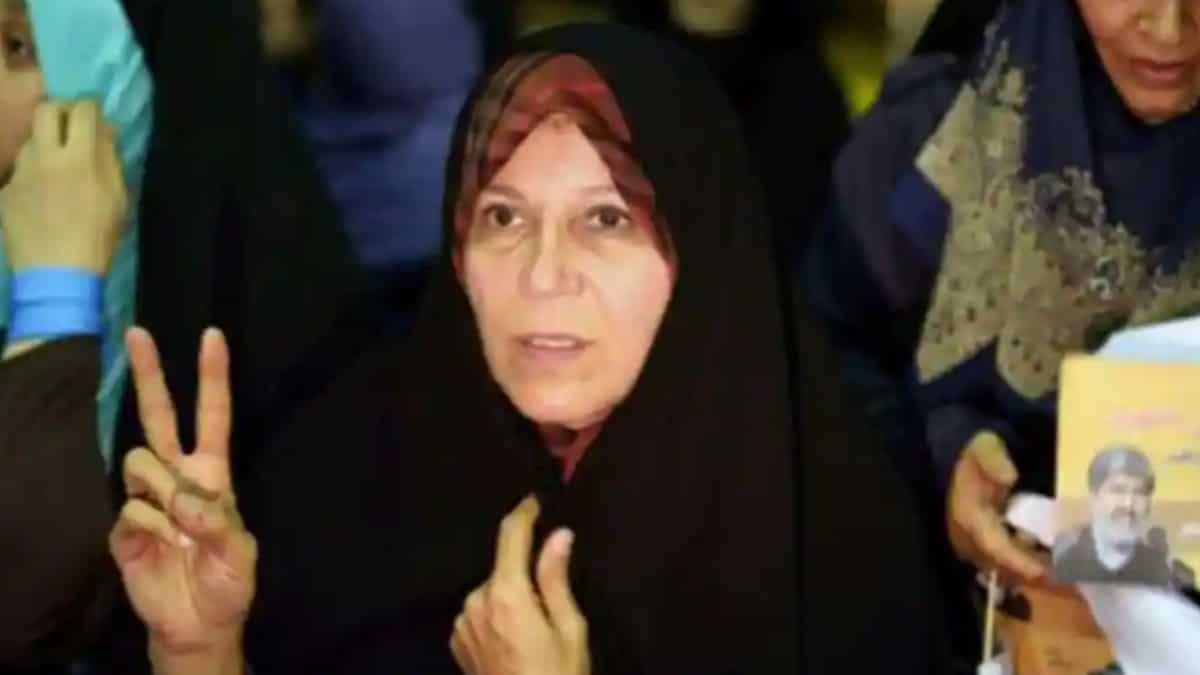 Researchers develop self-sterilising N95 mask that can kill Covid virus
Researchers from Rensselaer Polytechnic Institute in the United States have developed a new N95 face mask that can not only reduce COVID-19 spread but also kill the SARS-CoV-2 virus upon contact with it. 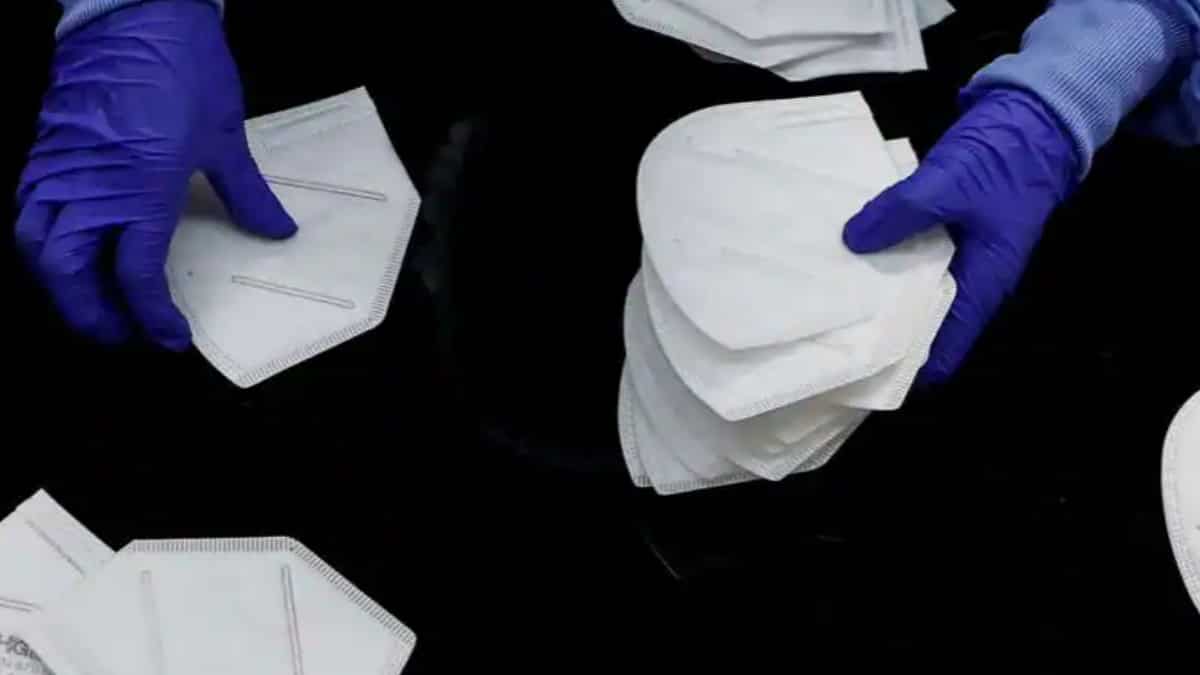 Eiffel Tower to get 60-million-euro paint job and no full repair: Reports
The Eiffel Tower, one of the most popular destinations in the world, welcoming nearly six million people every year for visit is now covered in rust and needs extensive repairs.