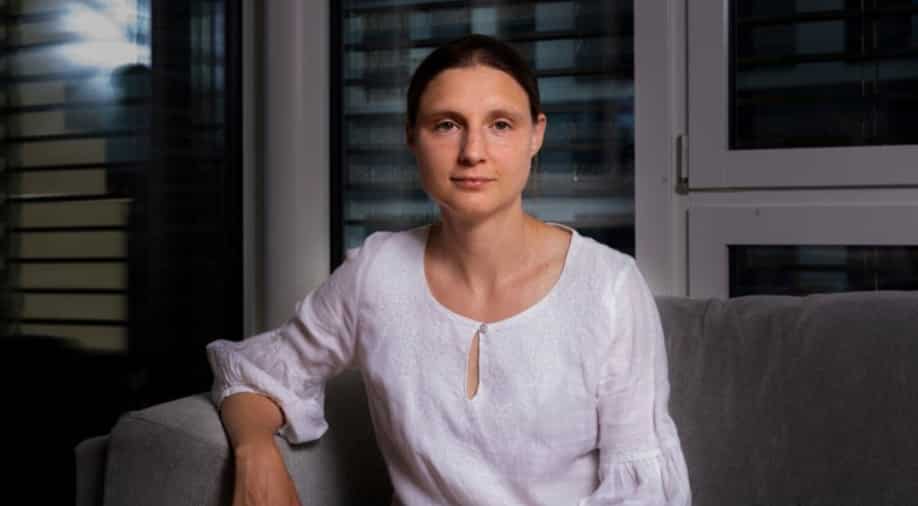 Apart from Viazovska, the other medal winners are France's Hugo Duminil-Copin, US-based June Huh and Britain's James Maynard. The award-giving ceremony was held in Finland's Helsinki as the initially chosen venue, Saint Petersburg, was replaced after Russia invaded Ukraine in late February.

Viazovska was born in 1984 in Ukraine, then it was still a part of the Soviet Union.

In the history of over 80 years, Viazovska is only the second woman to win the prize for proving the best way to pack spheres in eight dimensions to take up the least space. It was a centuries-old mathematical problem.

She proved the densest packing of identical spheres in eight dimensions. The "sphere packing problem" dates back to the 16th century when the question of how cannonballs should be stacked to achieve the densest possible solution was poised.

She said her life "changed forever" when Russia invaded her home country. Her parents and sisters were living in Ukraine's capital, Kyiv, when the war began.

While receiving the prize, she said at a ceremony in Helsinki: "I could not think of anything else, including mathematics."

As reported by AFP, she has been a professor at the Ecole Polytechnique Federale de Lausanne in Switzerland since 2017.

Maryam Mirzakhani was the first woman to win the prize in 2014. She was an Iranian-born mathematician who died three years later in 2017 after a battle with cancer.