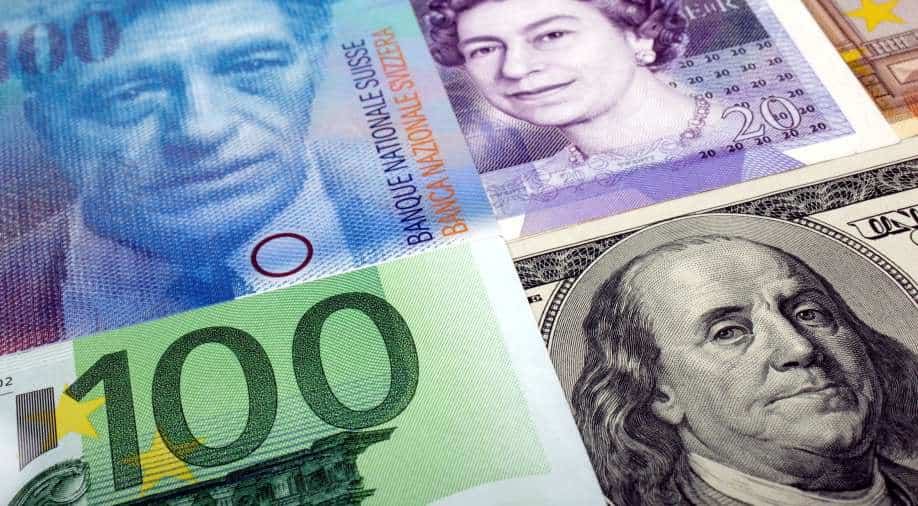 By contrast, most Asian stock markets closed higher on growing speculation that US President Joe Biden is about to roll back some of the Trump-era tariffs on Chinese goods.

Euro hit a 20-year low against the dollar since 2002 as data pointed to a growing recession risk in the eurozone on Tuesday, as reported by AFP. The euro also dived as investors eyed aggressive interest rate hikes by the US Federal Reserve in its fight against inflation, in contrast with the European Central Bank which plans more modest increases.

Economic growth in the eurozone floundered in June, a key survey showed Tuesday, hit by soaring inflation. S&P Global's closely-watched monthly purchasing managers' index (PMI), which measures corporate confidence, fell to 52.0 in June from 54.8 in May.

The reading, which was a 16-month low, however, remains above the 50-point level signalling expansion.

"Growing fears of a recession are hammering the euro lower, whilst the dollar is soaring on bets that the Fed will keep hiking rates aggressively to tame inflation," City Index analyst Fiona Cincotta told AFP.

"Today's PMI data from Europe have highlighted the risk of slowing growth at the end of the second quarter and raise the prospect of a contraction in activity in the coming months," he added.

By contrast, most Asian stock markets closed higher on growing speculation that US President Joe Biden is about to roll back some of the Trump-era tariffs on Chinese goods.

The mood on trading floors has nevertheless become increasingly gloomy in recent months as observers warn that sharp interest rate hikes aimed at curbing price rises could cause a contraction, compounding uncertainty caused by Russia's war in Ukraine.

Oil prices were mixed as traders assessed the market with demand outstripping supplies. Investors were keeping tabs also on fresh Covid outbreaks in China that have triggered City lockdowns. US markets were set to reopen later Tuesday following July 4 celebrations.