Eiffel Tower to get 60-million-euro paint job and no full repair: Reports 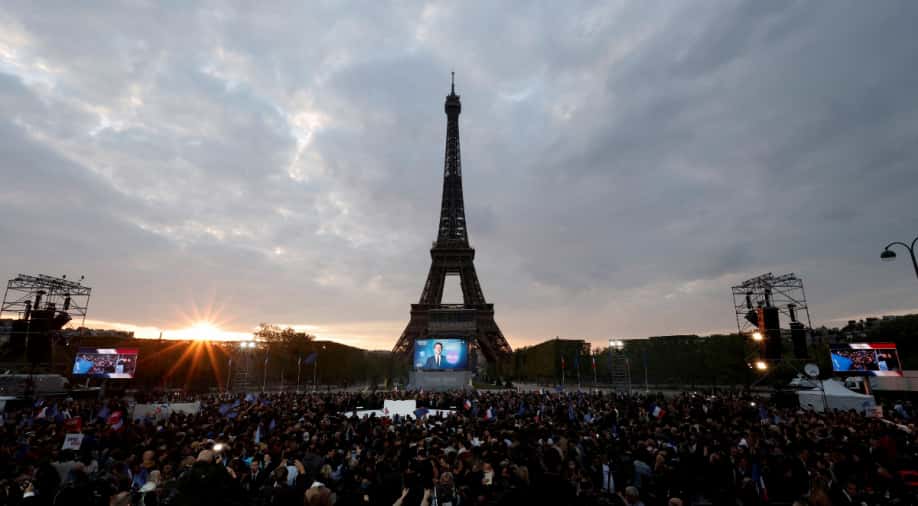 The tower will have its 20th paint job in preparation for the Olympics. Photograph:( Reuters )

The Eiffel Tower, one of the most popular destinations in the world, welcoming nearly six million people every year for visit is now covered in rust and needs extensive repairs, but instead of doing so, it will receive a 60-million-euro paint job before the 2024 Olympic Games, a confidential data reported by Marianne, a French magazine.  The wrought-iron, 324 meter (1,063 foot) tall tower was constructed by Gustave Eiffel in the late 19TH century. A manager in conversation with Marianne said, “It is simple, if Gustave Eiffel visited the place he would have a heart attack.”

However, the confidential report that Marianne refereed clearly states that the monument is in very poor state and covered in rust.

The tower will have its 20th paint job in preparation for the Olympics. Only 5 per cent of the tower will be treated because lead in the previous paint and delays caused due to Covid outbreak will prevent the 30 per cent from being scrapped and given two fresh coats, reported by Reuters.

Societe d’Explitation de la Tour Eiffel (SETE), the organisation that looks after the tower, couldn’t reach for comments. It is said that due to the loss of tourist earning during Covid, the company is hesitant to close the tower for an extended period of time despite the poor condition of the tower.

An expert in conversation with Marianne told that while the original paint layers were still strong and “continue to protect the metal in many places,” the new partial makeover would not address the lead levels or the rust and might make the tower’s conditions worse, reported by The Guardian.