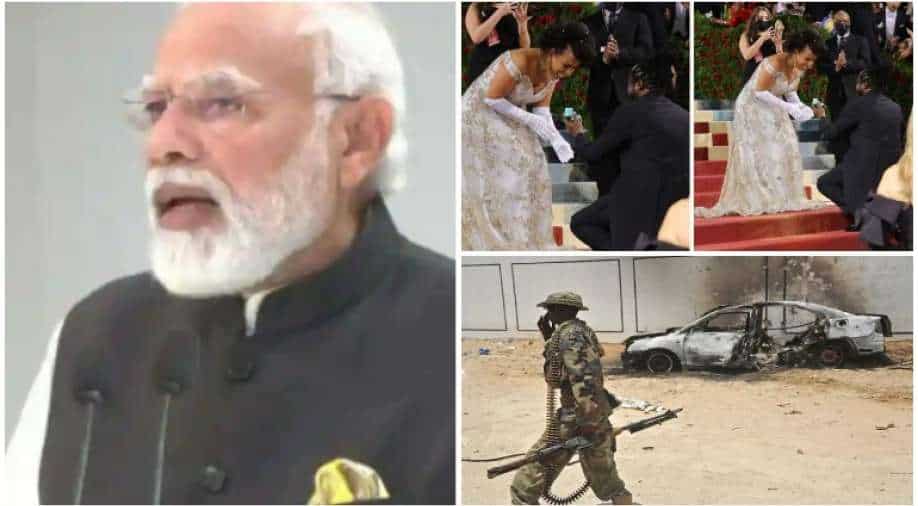 Indian Prime Minister Narendra Modi called for a ceasefire in Ukraine conflict. He met Danish PM Mette Frederiksen as the two governments exchanged Letters of Intent and MoUs in Copenhagen. In other news Met Gala witnessed a marriage proposal. Read this and more in Top 10 World News.

We made an appeal for immediate ceasefire in Ukraine, says PM Modi in Denmark 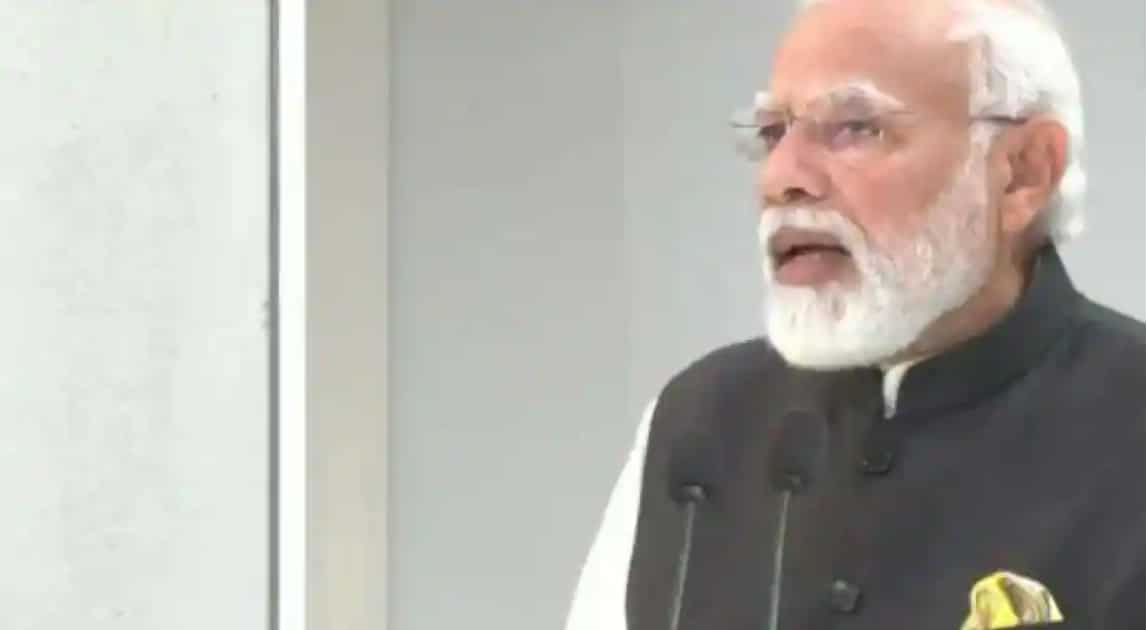 A number of journalists in Hong Kong have been jailed due to their reportage and that result in their drastic fall in the rankings published by media rights watchdog Reporters Without Borders (RSF). 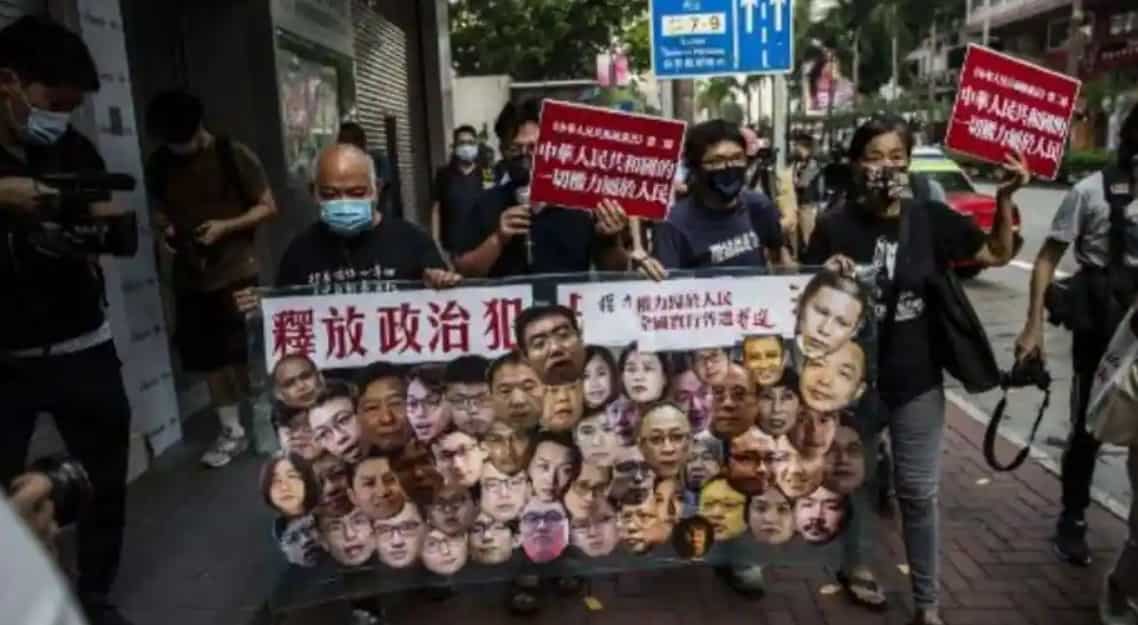 'My money is in his hands': Netizens not impressed as Elon Musk attends Met Gala with mother

The Met Gala is considered to be one of the biggest nights for fashion with celebrities from all walks of life attend the fundraiser and the dresses dominate headlines for weeks to come. A press briefing on Tuesday announced that schools in Beijing will reopen at least one week after the labour day holiday. The decision was taken keeping the growing rate of cases in mind. 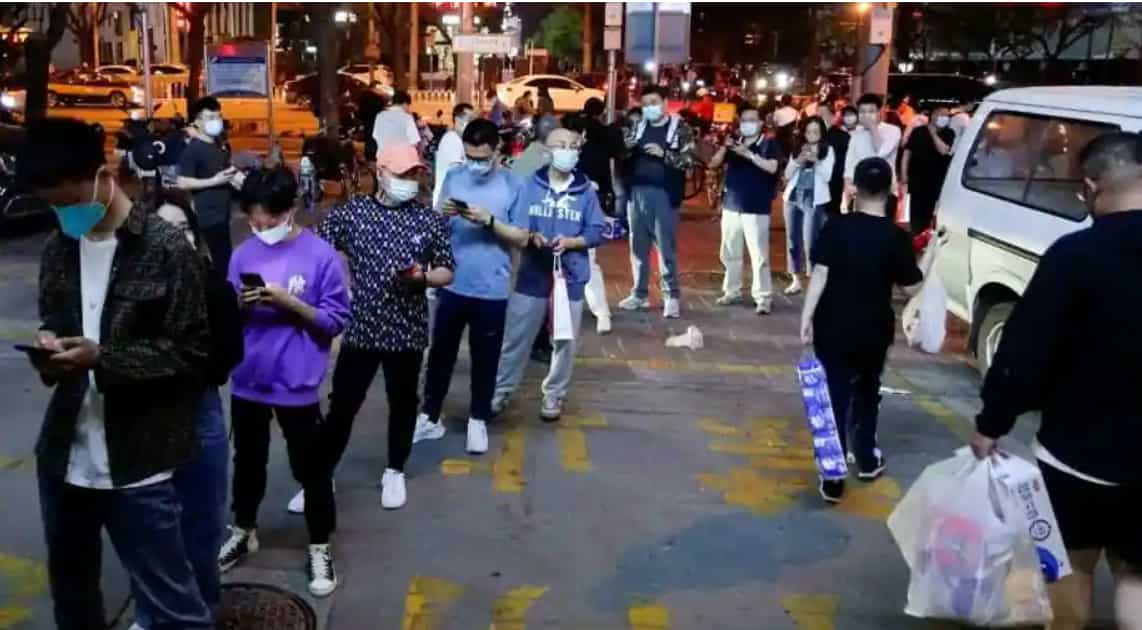 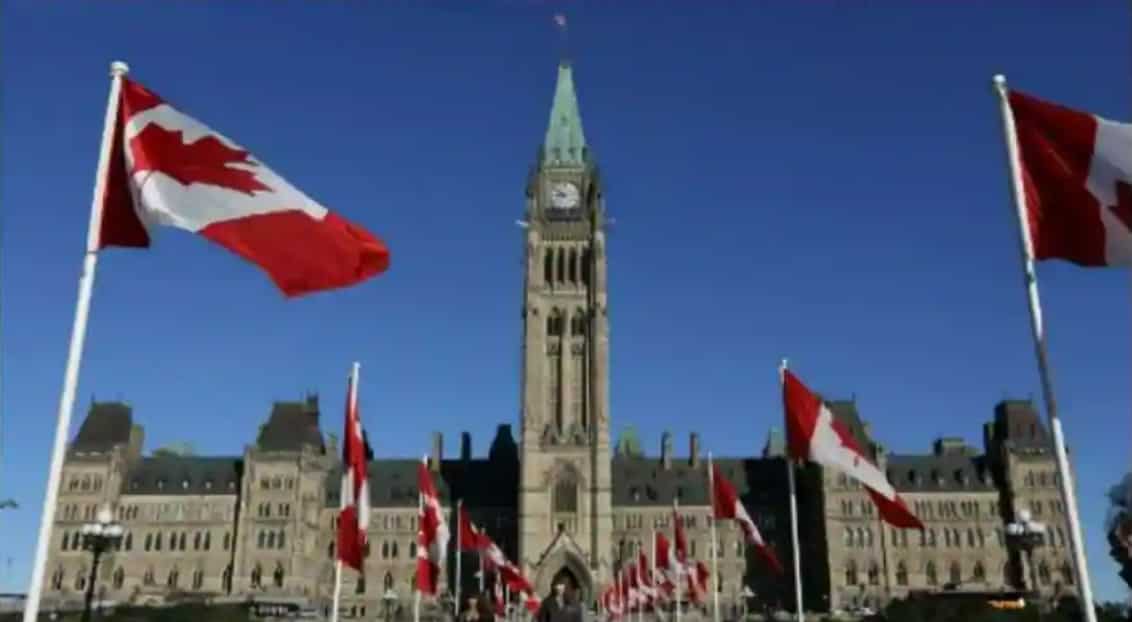 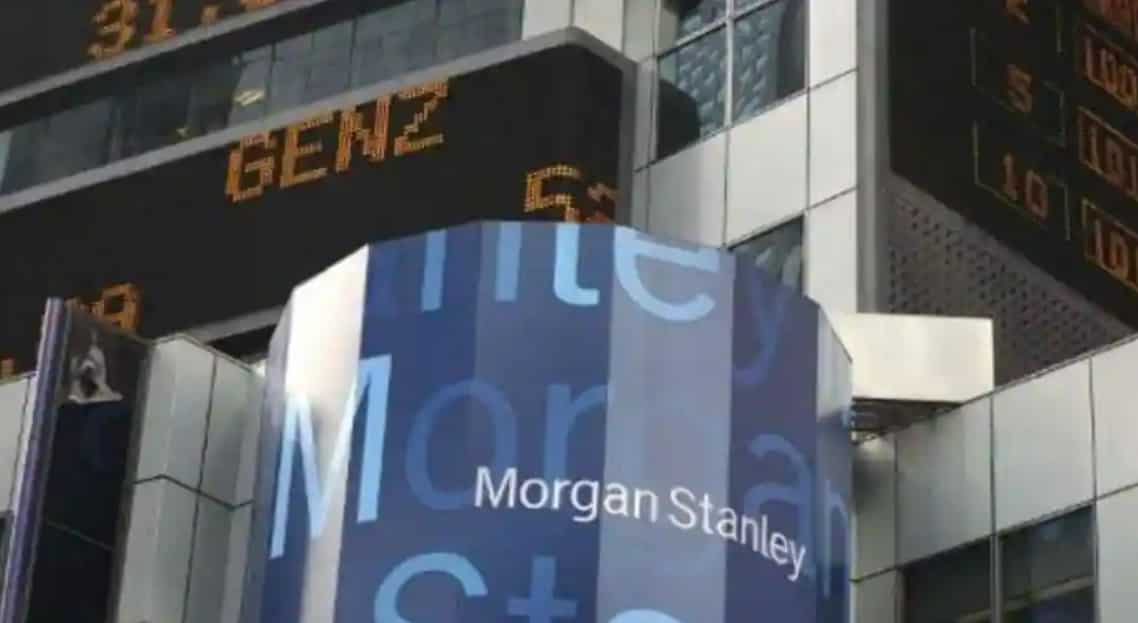 Following the attacks, Al-Shabaab also released a statement. "The Mujahideen launched a pre-dawn raid on an ATMIS (African Union Mission) military base in El Baraf, middle Shabelle region," it read. 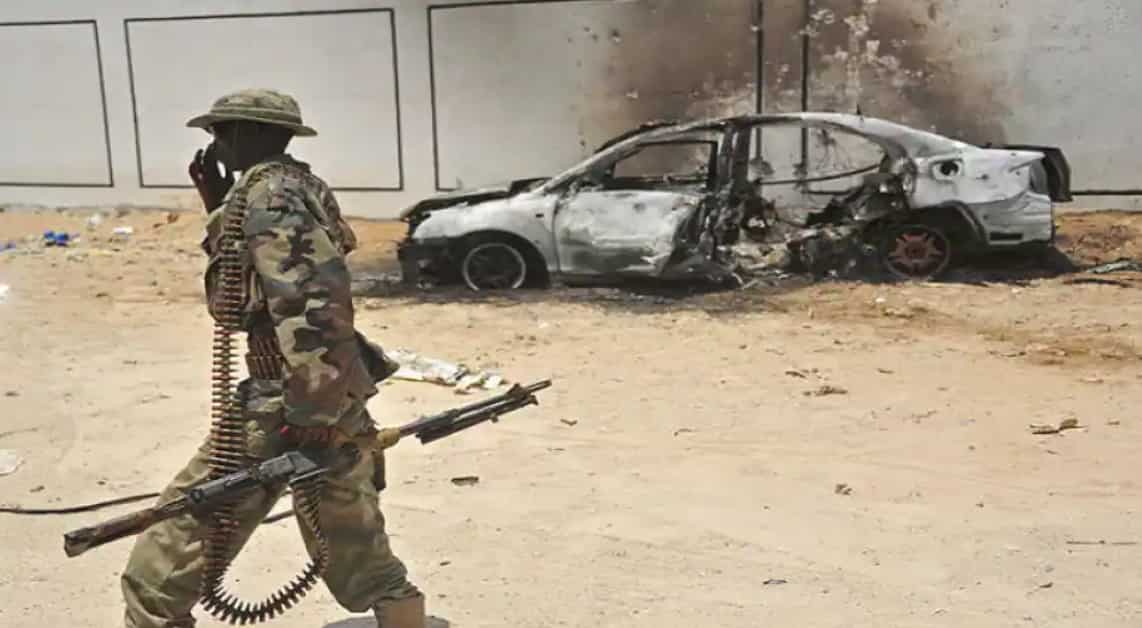 It comes after Musk, the world's richest man with a net worth of $265.6 billion according to Forbes, said he will get rid of 'bots and trolls' on Twitter. 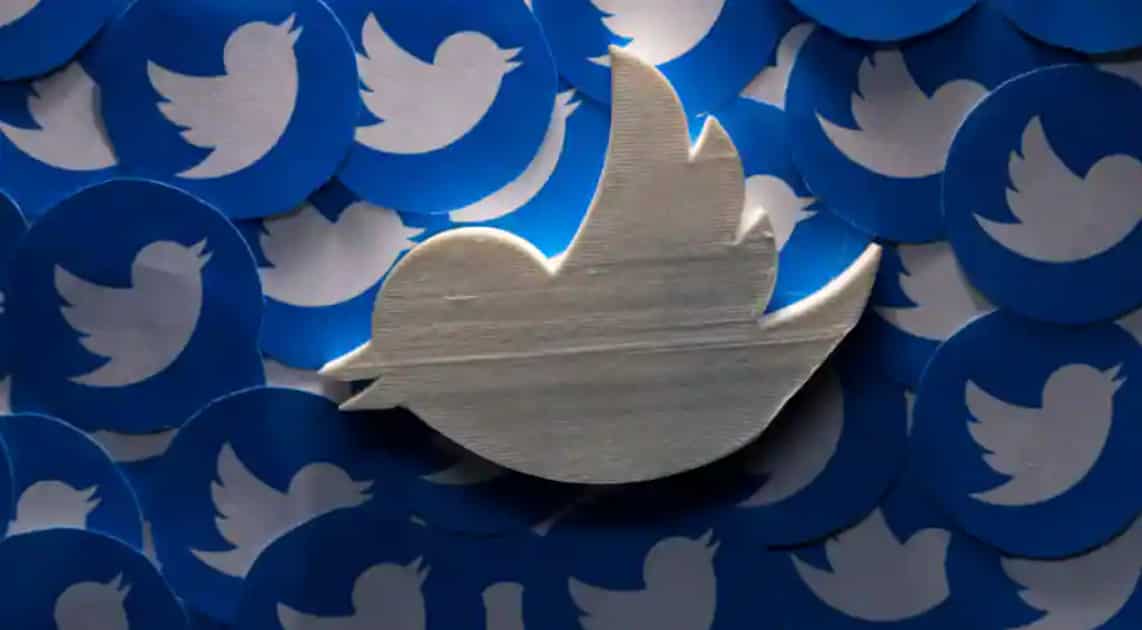 The pope also criticized Patriarch Kirill of the Russian Orthodox Church for supporting Russia’s invasion in Ukraine and said that he “cannot become Putin’s altar boy”, according to the report. 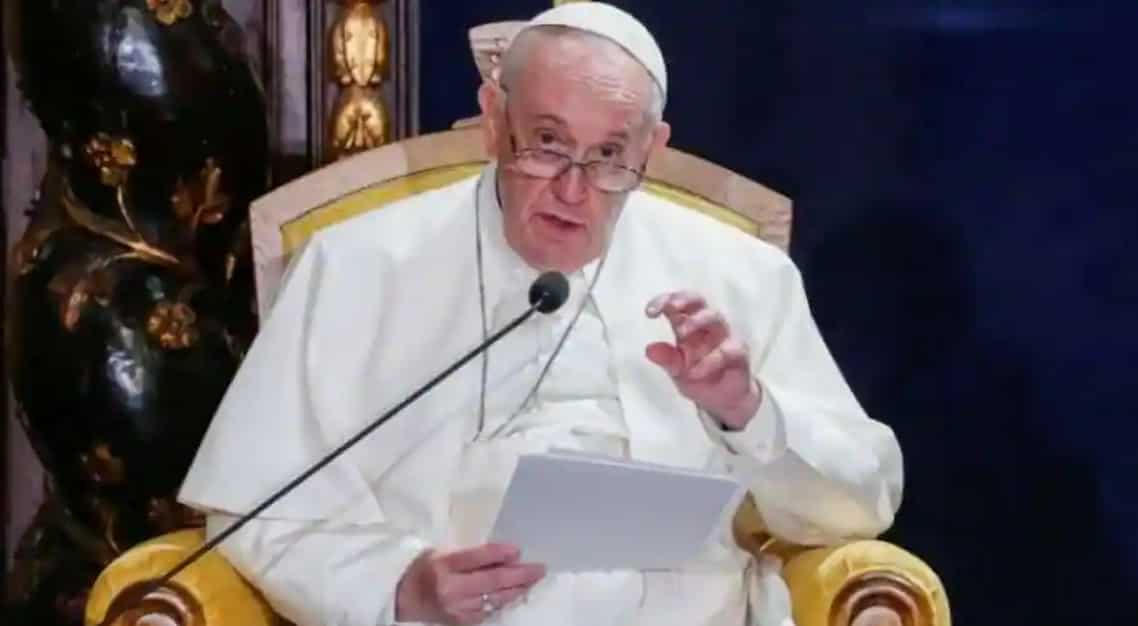 Laurie Cumbo, the Commissioner of New York City Cultural Affairs was taken by surprise when her boyfriend went down on one knee to pop the question on the red carpet. 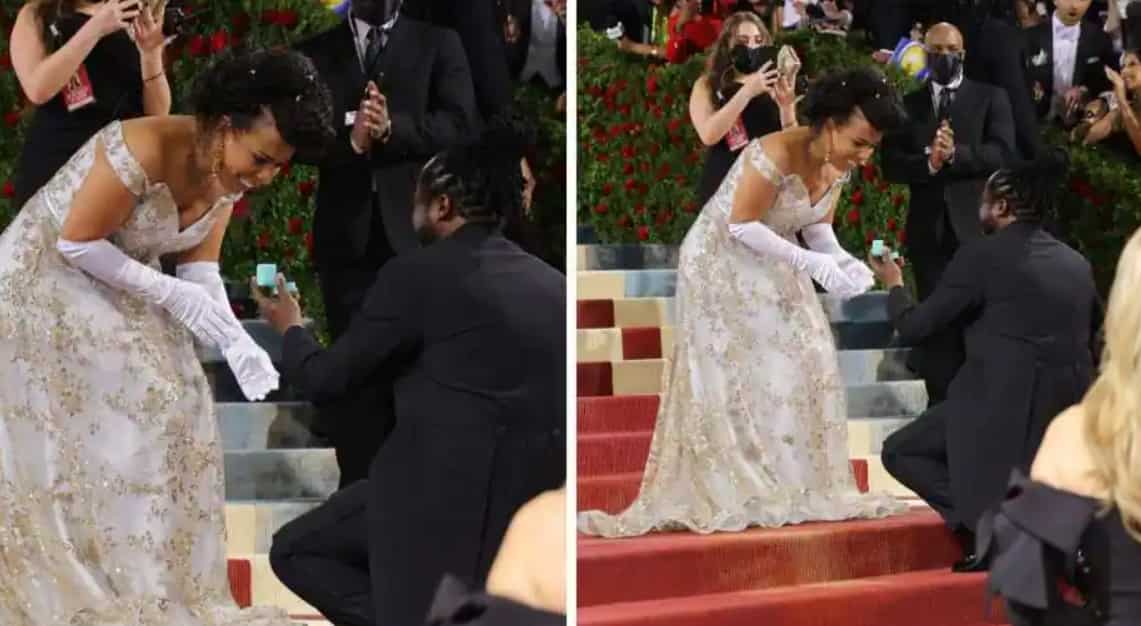