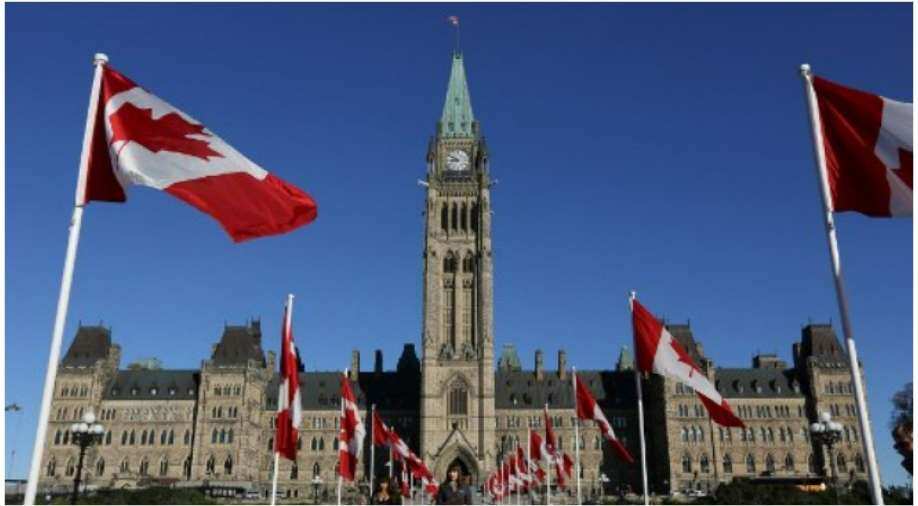 A Canadian MP of Indian heritage has moved a motion in parliament to get November declared as Hindu Heritage Month. The motion is yet to be debated and passed in houses of the parliament, House of Commons and Senate.

The MP Chandra Arya has moved the motion. Arya has called upon the Canadian government to "recognise the contributions that Hindu-Canadians have made to the socio-economic development of Canada, and their services to the Canadian society, the richness of Hindu Heritage and its vast contribution to the world of arts and science, astronomy to medicine, and its culture and traditions and the importance of educating and reflecting upon it for our future generations in Canada by declaring November, every year, Hindu Heritage Month.”

According to MP Chandra Arya, members of the Hindu community started coming to Canada 100 years ago. Today, their population is about 600,000. The community has people who migrated from India, Sri Lanka, Nepal, Southeast Asia and even Africa.

“Hindu-Canadians have made and continue to make significant contribution to Canada’s socio-economic, political, and cultural heritage as doctors, scientists, engineers, lawyers, business leaders, artists, academics, government officials, elected officials, etc. From building institutions to being philanthropists, Hindu-Canadians have excelled in all services and sectors and in all walks of life,” said Chandra Arya in his speech in Canadian parliament.