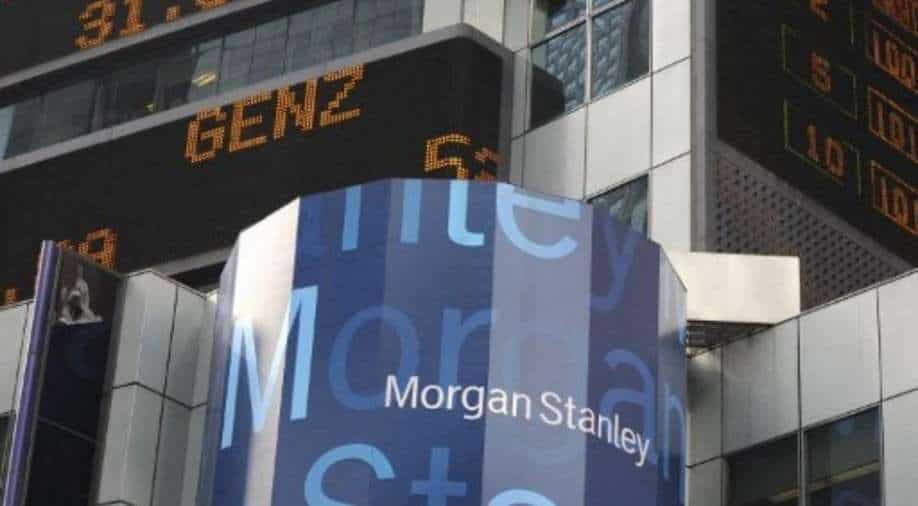 The German branch of Morgan Stanley was searched by prosecutors in Frankfurt in relation to "past activity" on Tuesday, a spokesperson for the U.S. bank said.

German prosecutors said earlier Tuesday that they were searching a bank in Frankfurt as well as the private homes of two suspects in relation to the "cum-ex" tax fraud scandal, but they did not name which bank.

The Morgan Stanley spokesperson said the bank was continuing to cooperate with German authorities.
Prosecutors said the search was being conducted in particular to collect relevant emails and written correspondence.

A large number of banks were involved in the cum-ex deals: In the past few weeks alone there have been raids on the German branches of Barclays and the investment bank Merrill Lynch.