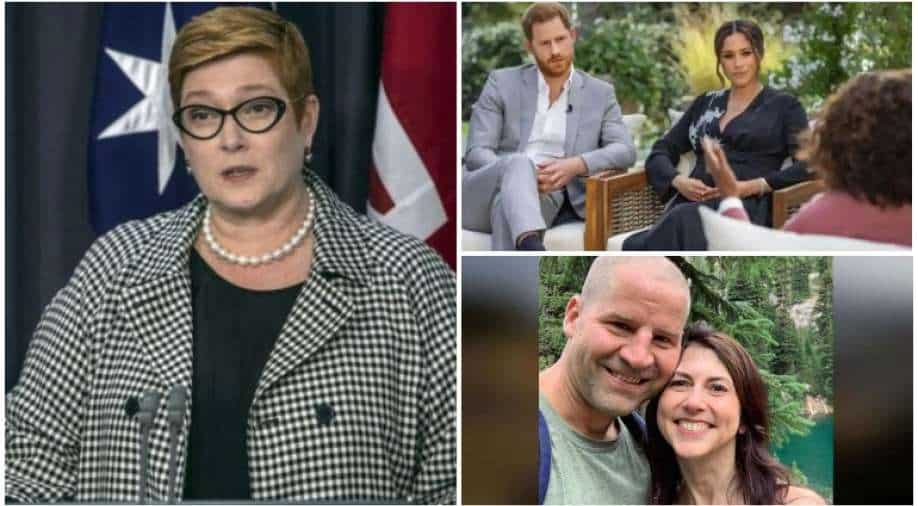 Myanmar military junta is getting increasing isolated on global statge. Australia on Monday suspended defence ties with Myanmar over military coup. Meanwhile, Philippine President Rodrigo Duterte started another controversy by appealing tp 'finish off communists'. In other news, Prince Harry and Meghan Markle created a stir as they gave a tell-all interview to Oprah Winfrey. Read this and more in our Top 10 World News brief. 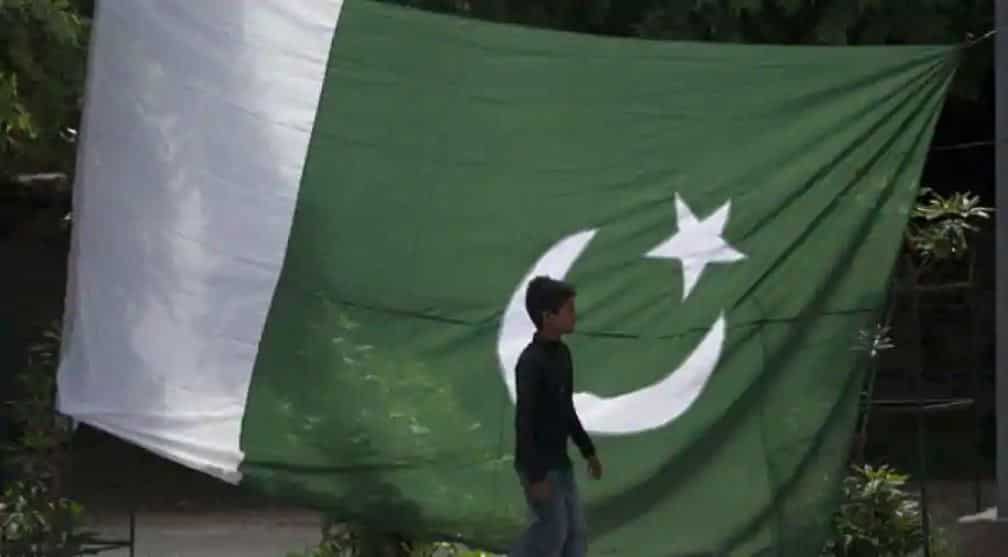 Speaking at a press conference at Geneva on human rights violations in Pakistan and the occupied territory of Jammu and Kashmir, he said UKPNP is opposed to the use of religion as a weapon and terrorism as a foreign policy tool 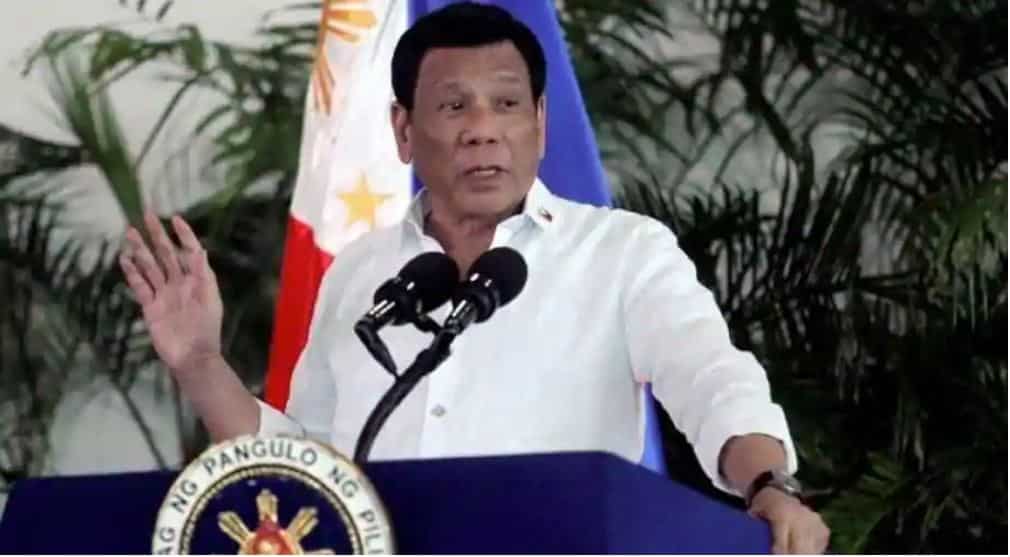 Human Rights groups are outraged over the deaths of what they said were legitimate activists under the guise of counter-insurgency operations, which came two days after Duterte told security forces they could kill rebels if they were holding a gun and to ignore human rights 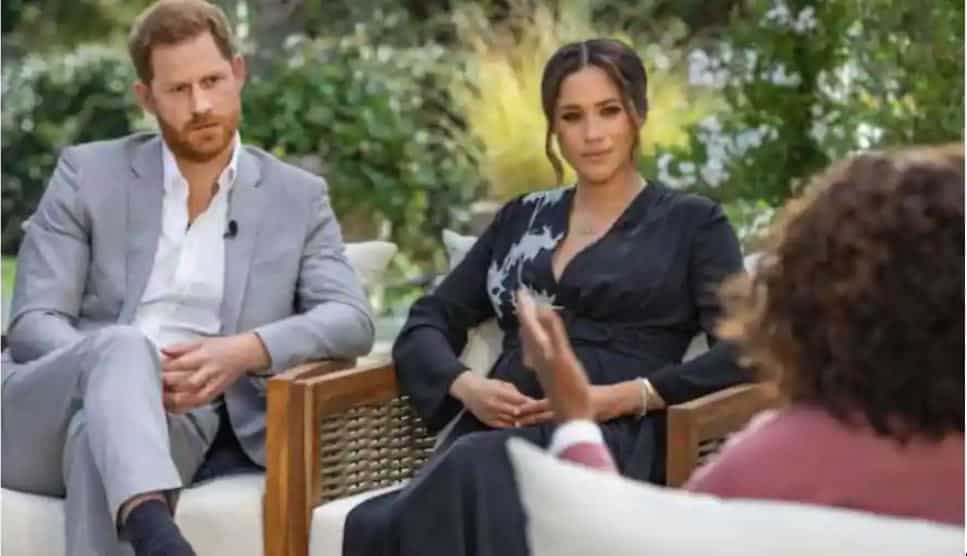 As the couple stepped back from their “royal duties” last year, Meghan revealed how baby Archie, before he was born, raised concerns among the royals of how dark his skin will be, and whether they will consider making him a prince, among many other things 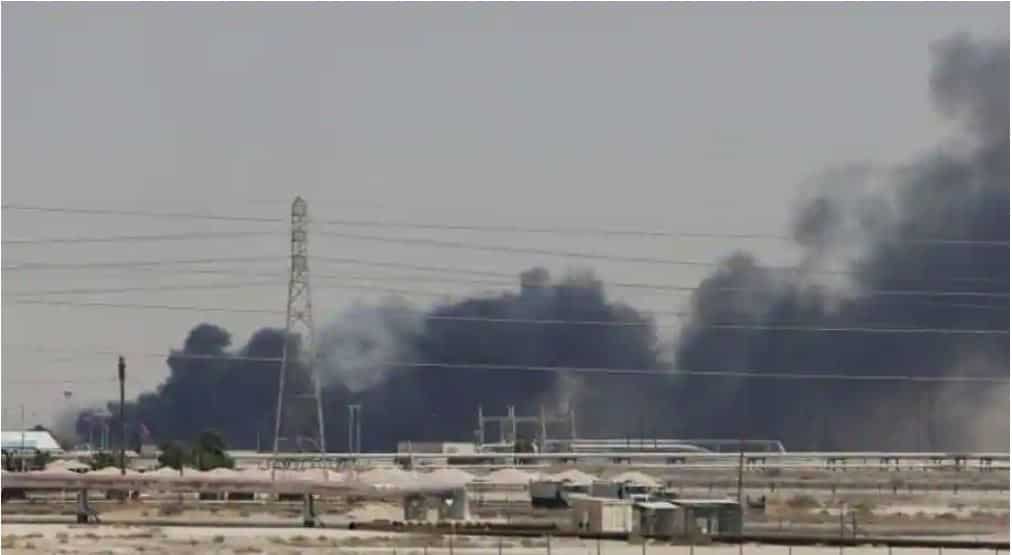 The Saudi energy ministry said an oil storage yard at Ras Tanura, the site of an oil refinery and the world’s biggest offshore oil loading facility was attacked with a drone. 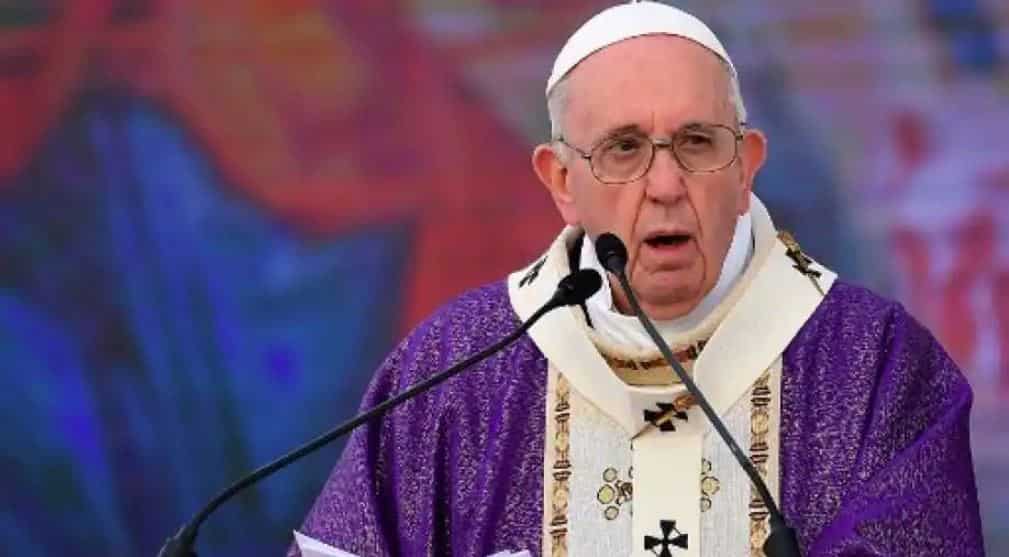 During Francis's trip, the first-ever papal visit to Iraq, he toured four cities, including Mosul, the former Islamic State stronghold where vast areas still lie in ruins, telling Iraqis that "peace is more powerful than war." 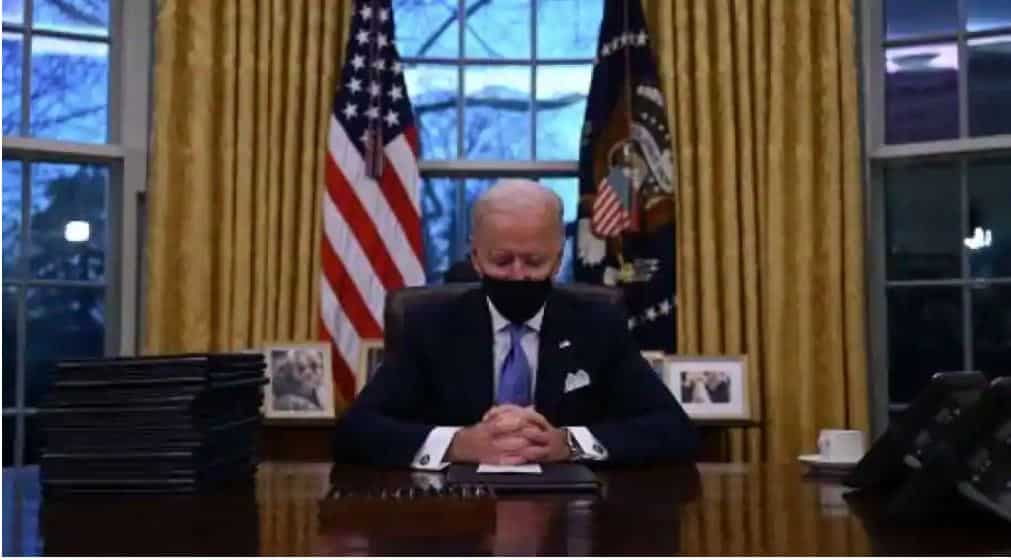 A Biden executive order he will sign later on Monday will direct the US Education Department to review all its existing regulations, orders, guidance, and 'policies for consistency with the administration’s policy to guarantee education free from sexual violence', according to a White House fact sheet provided Sunday night 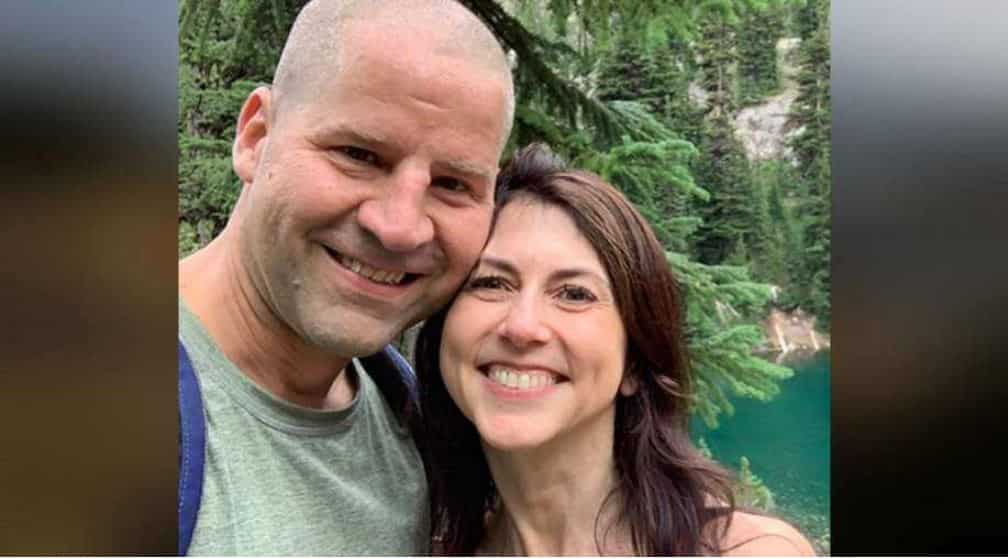 The marriage to Dan Jewett, a Seattle science teacher, was mentioned in a post on the website for the philanthropic organization The Giving Pledge, in which Jewett said he would be signing on to Scott's commitment to give away most of her wealth 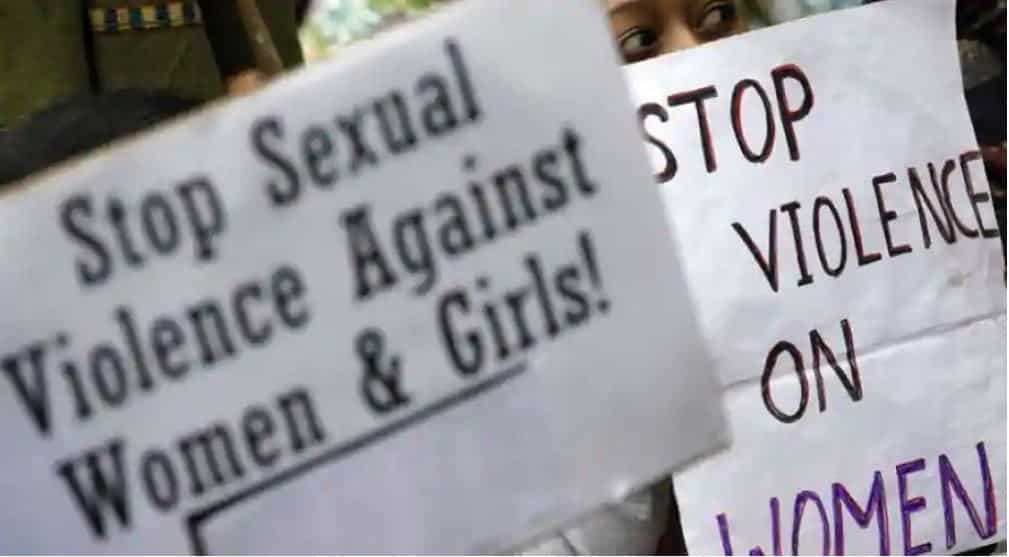 Near the front of the colonial-era building that serves as the president's offices, activists wrote: "Victims of Femicide" in huge letters across the top of the barriers, with the names of many women scrawled underneath 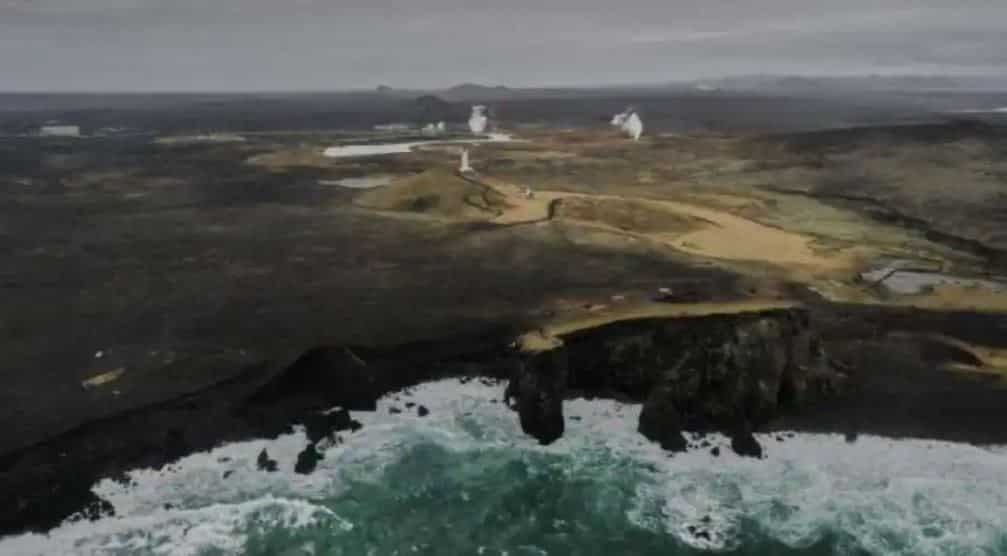