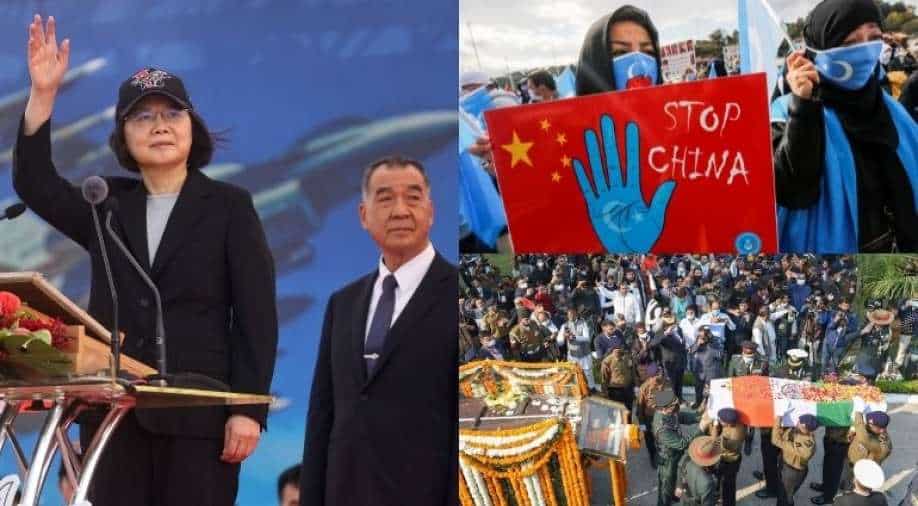 A London-based Tribunal has found China guilty of committing genocide against Uyghurs. The US won a bid in London's High Court to have Wikileaks founder Julian Assange extradited from the UK. 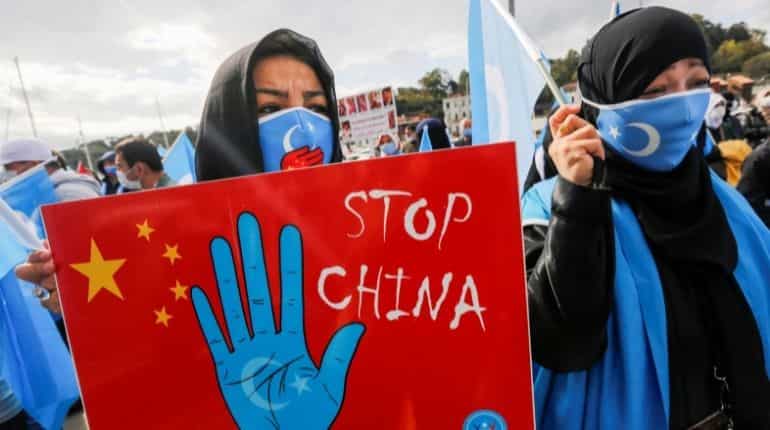 Welcoming the final judgment of the tribunal, World Uyghur Congress (WUC) said,  "This is a historic day for the Uyghur people."

US wins appeal over extradition of WikiLeaks founder Julian Assange 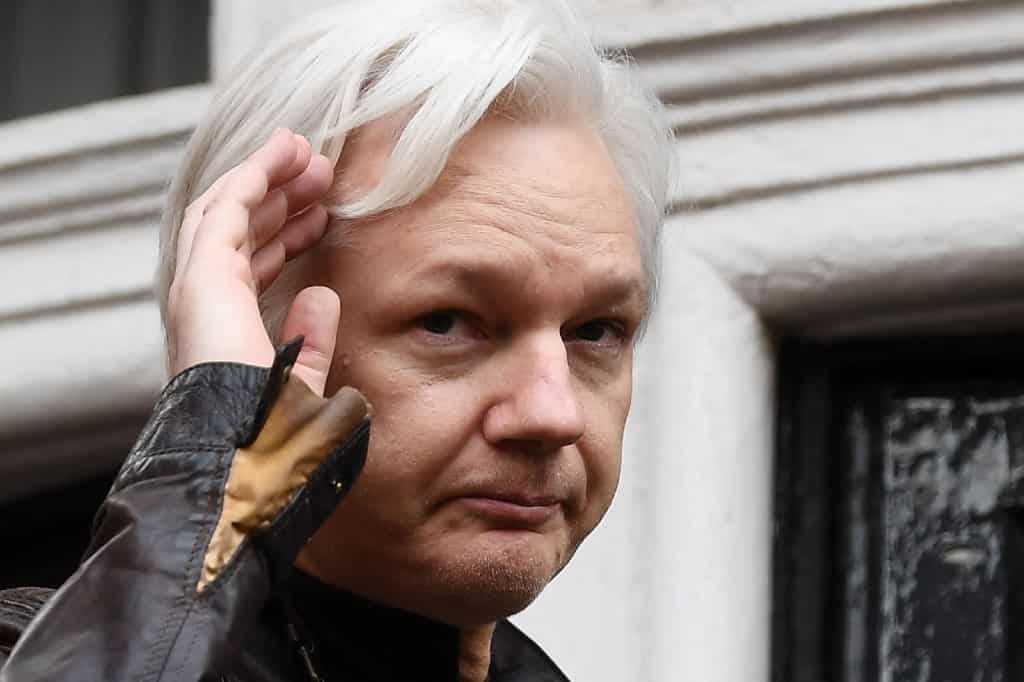 The decision overturned the UK court's January ruling that stated that the 50-year-old could not be extradited because of concerns over his mental health and the Australian would be a suicide risk in the US justice system.

After ditching submarine deal with Paris, Australia switches from European to US helicopters 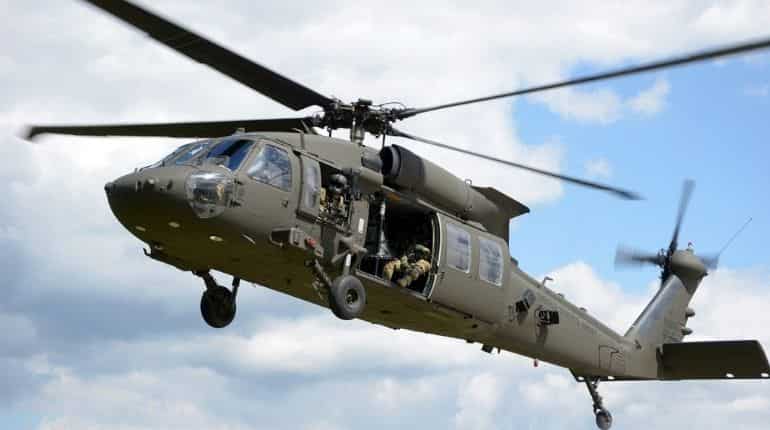 Defense Minister Peter Dutton said, ''It’s had nine instances where it’s been unsuitable to fly, and I’m just not going to put our people in that position.'' 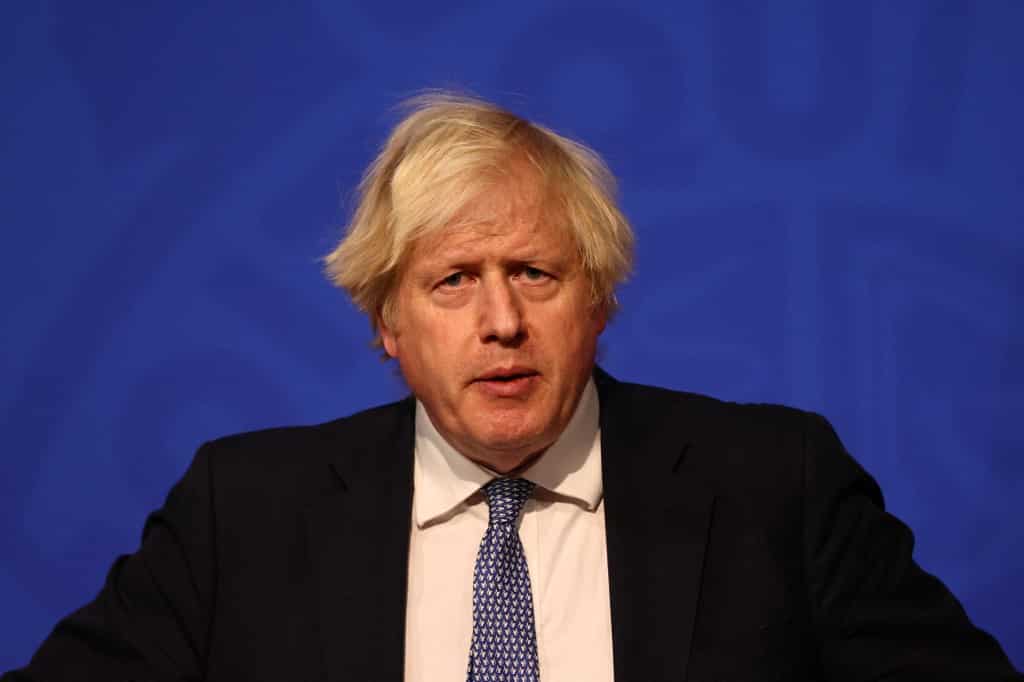 Mortal remains of Gen Rawat, his wife consigned to flames after 17-gun salute 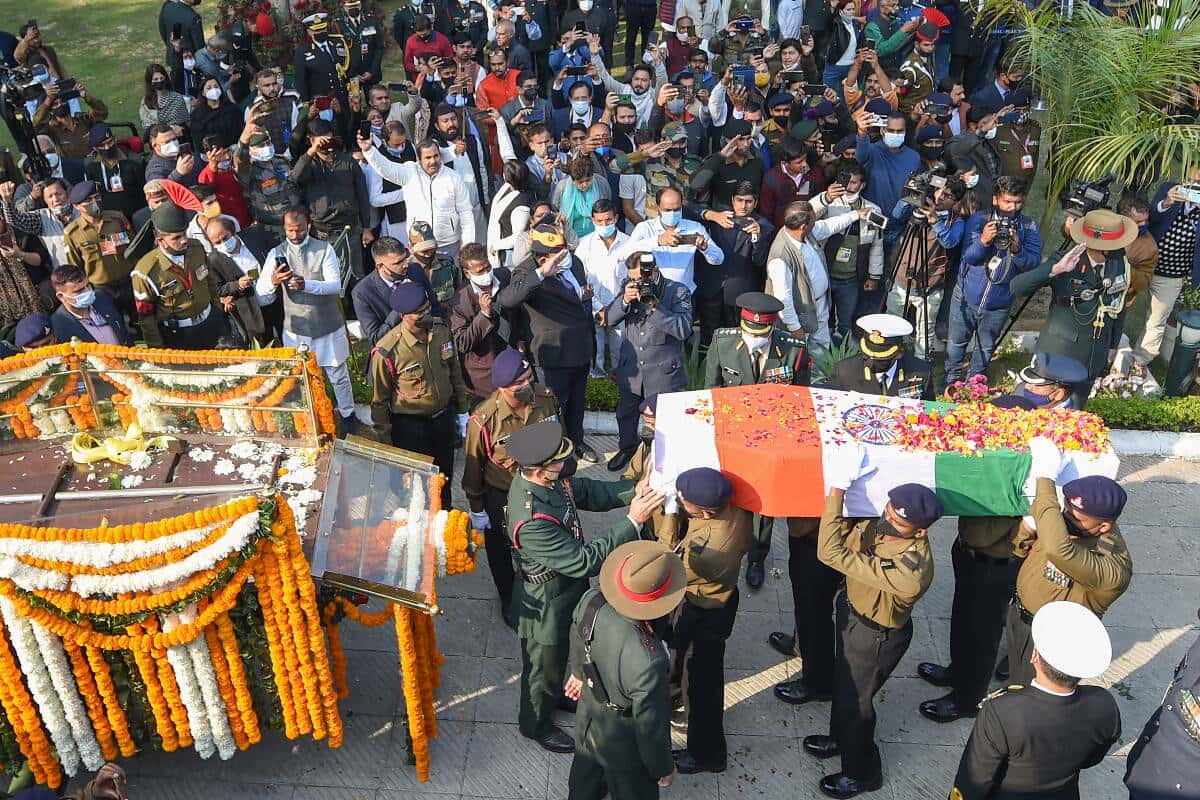 Mortal remains of India’s top military officer General Bipin Rawat and his wife, who died in the helicopter crash, were consigned to flames with full military honours in Delhi on Friday. 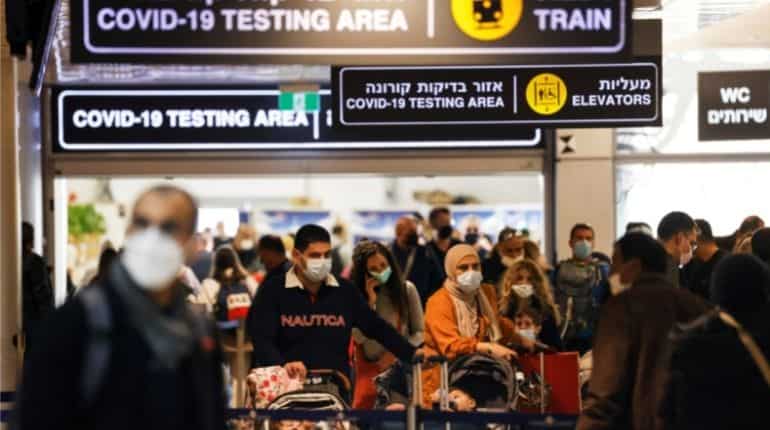 To keep a check on the spread of Omicron variant of coronavirus in the country, Israel has extended its tough travel restrictions for 10 days. It has imposed entry ban on all foreign nationals. 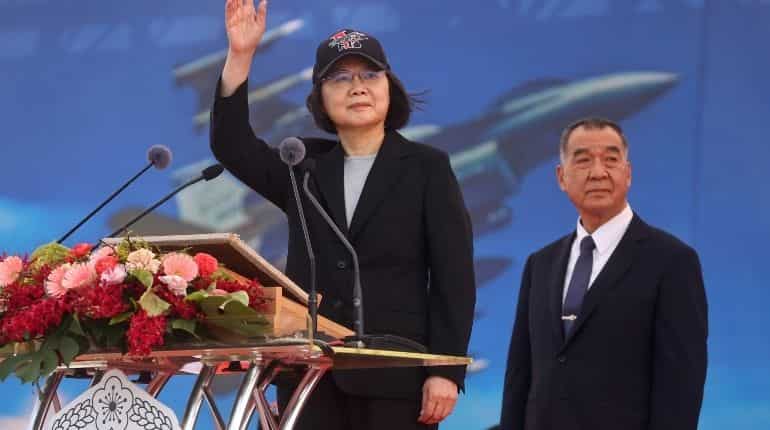 Nicaragua is the latest nation to cut diplomatic ties with Taiwan to align itself with China. In total, only 14 nations recognise Taiwan over the People's Republic of China. 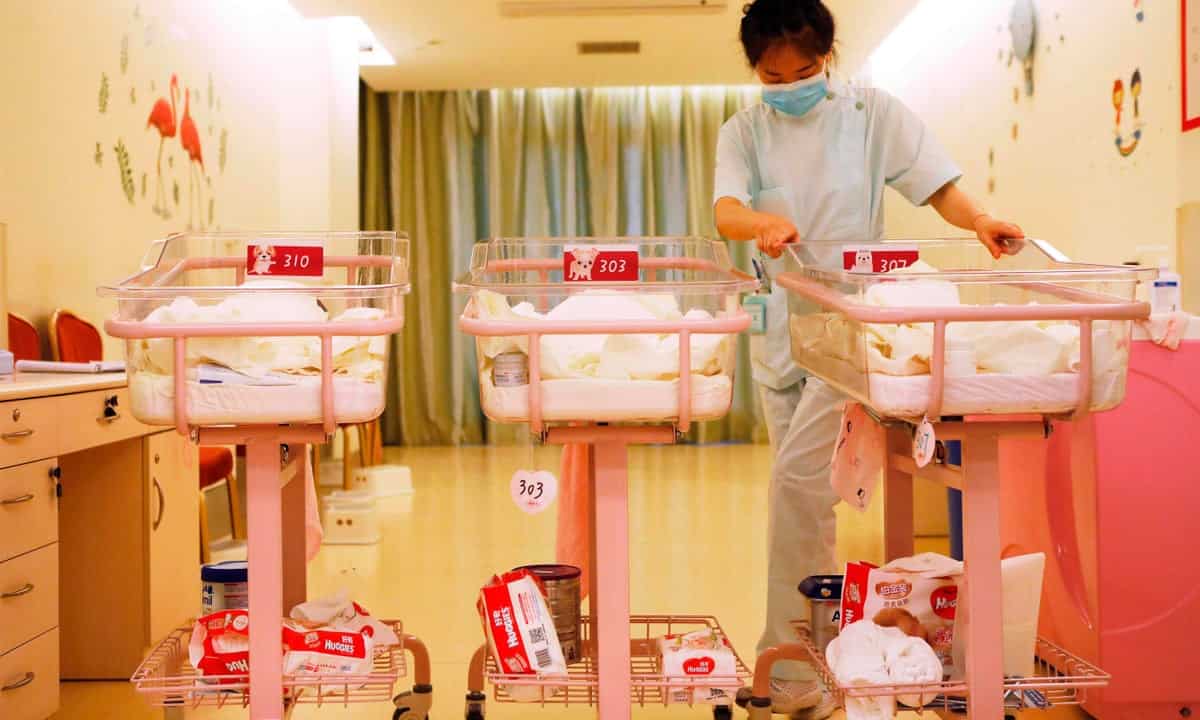 An editorial by a state-run news outlet had asked the members of the Chinese Communist Party (CPC) to shoulder the responsibility of the dwindling population and told them that they should be “obliged” to have at least three children.

Two people, who had taken booster shots test positive for Omicron, in Singapore 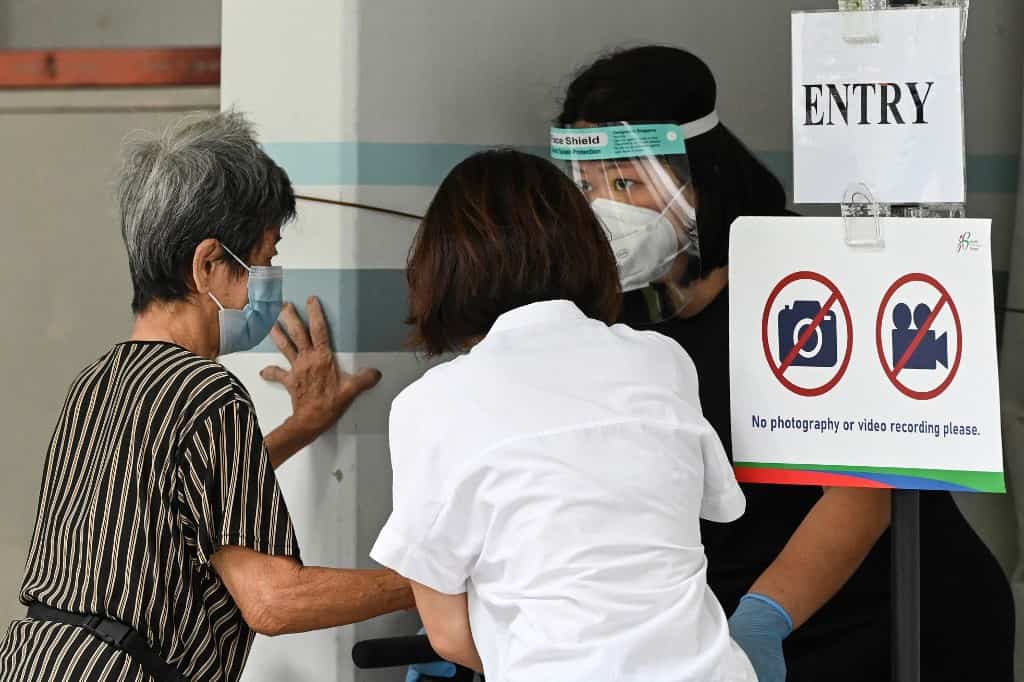 Two people from Singapore have tested positive for the Omicron variant even after receiving the booster jab, reports Bloomberg. This includes a 24-year-old female airport passenger service worker a person who had returned from Germany.