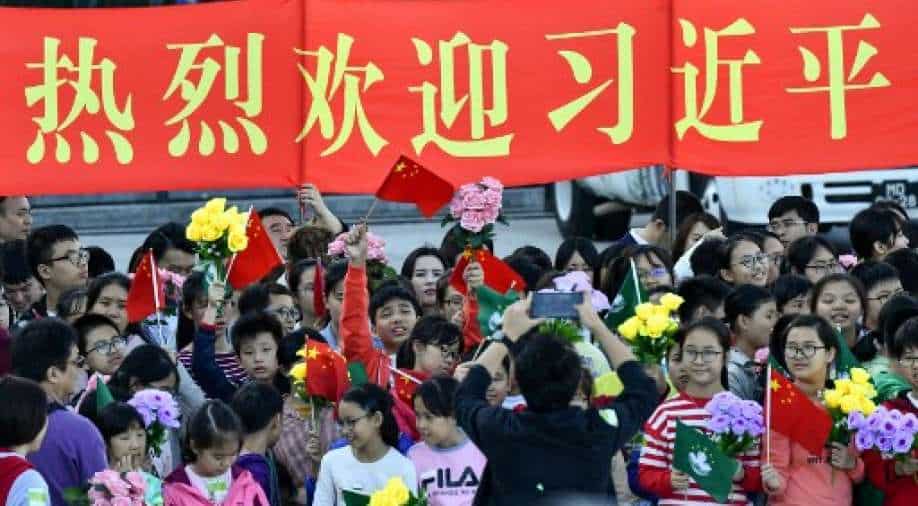 The opinion piece, which was published last month by a state media outlet called China Reports Network, was taken down on Wednesday after people chastised the editorial in a Chinese micro-blogging site

An editorial by a state-run news outlet had asked the members of the Chinese Communist Party (CPC) to shoulder the responsibility of the dwindling population and told them that they should be “obliged” to have at least three children.

The opinion piece, which was published last month by a state media outlet called China Reports Network, was taken down on Wednesday after people chastised the editorial in a Chinese micro-blogging site.

“No party member should use any excuse, objective or personal, to not marry or have children, nor can they use any excuse to have only one or two children,” the article said, asking about 95 million CPC members to “should shoulder the responsibility and obligation of the country’s population growth and act on the three-child policy”.

Although the editorial was taken down from the website, its screenshots were widely circulated on social media and a related hashtag had garnered more than 5.7 million views on Weibo, China’s Twitter-like social media platform, as of Thursday afternoon, reports South China Morning Post.

According to the 2020 census released by the country’s national bureau of statistics, over 18% of the population is aged over 60.

The CCP has implemented a range of measures in response, including relaxing long-held limits on having children, easing the costs associated with education and child-rearing, subsidies for second and third children, and introducing mandatory “cooling off” periods for divorces, but they have had limited impact.

The one-child policy was formally ended in 2016, and replaced by a two-child limit on most Chinese couples, which was lifted again to three this year.