Two people, who had taken booster shots test positive for Omicron, in Singapore 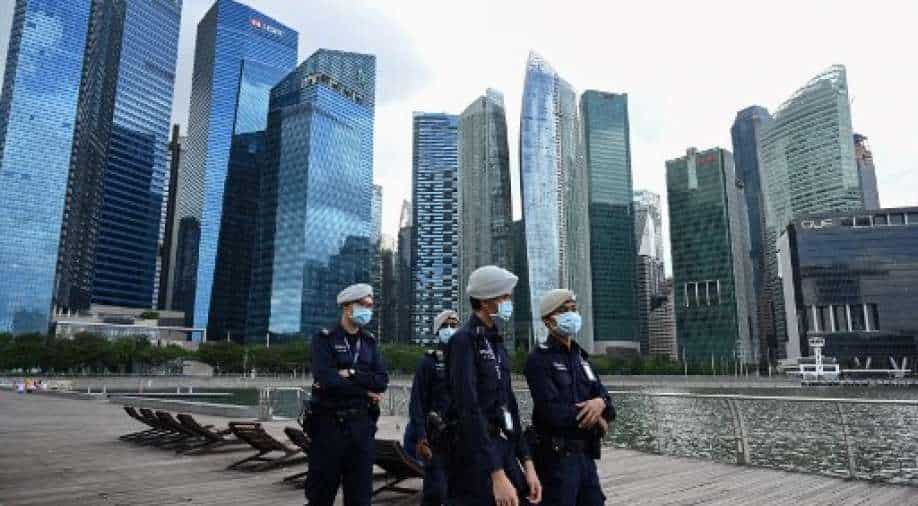 In the second case, the person had tested negative with a polymerase chain reaction test on arrival. However, the next day, she developed a runny nose after which she tested positive

Two people from Singapore have tested positive for the Omicron variant even after receiving the booster jab, reports Bloomberg. This includes a 24-year-old female airport passenger service worker a person who had returned from Germany.
Both of them have been isolated at the National Centre for Infectious Diseases. Also, all close contacts will be placed in 10-day quarantine at designated facilities.

Singapore's health ministry was quoted by Bloomberg as saying, "Given its high transmissibility and spread to many parts of the world, we should expect to find more omicron cases at our borders and also within our community."

The airport worker was tested as part of weekly testing for frontline border workers. She was asymptomatic when detected.

In the second case, the person had tested negative with a polymerase chain reaction test on arrival. However, the next day, she developed a runny nose after which she tested positive.

Meanwhile, earlier, a British scientist had warned that the emergence and spread of the Omicron variant of coronavirus shows that the world is closer to the start of a pandemic than the end.

Sir Jeremy Farrar, the director of the Wellcome Trust, has claimed that leaders around the globe have been assuming that the worst of this pandemic is behind us. However, this is not the truth.

Experts are still working on determining the efficacy of vaccines against this variant.

In contrast to this, Top US epidemiologist Anthony Fauci has said that there were early indications that the Omicron variant was not more severe than strains encountered before.

Speaking to AFP, he said, Omicron was "clearly highly transmissible," very likely more so than Delta. He called Omicron to be currently the dominant strain in the world.