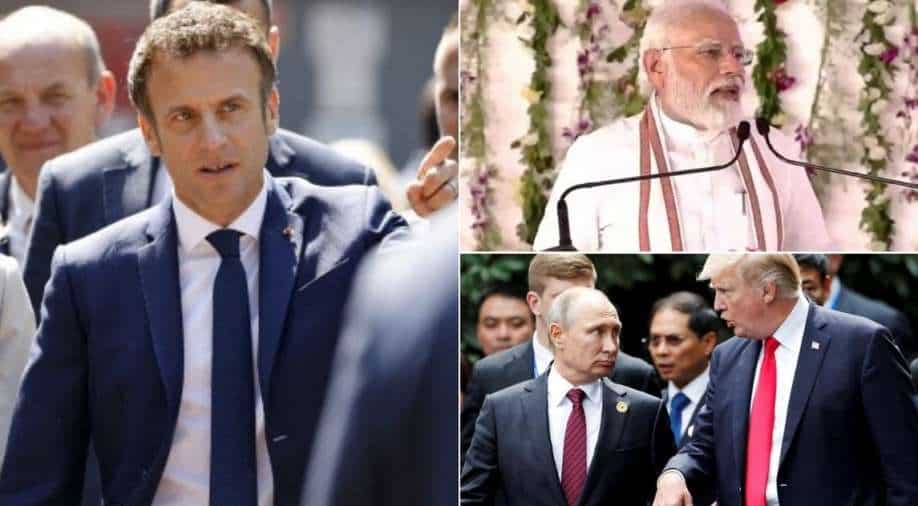 From French Presidential election to Indian Prime Minister Narendra Modi's crucial visit to the Jammu and Kashmir, here are the top 10 stories. 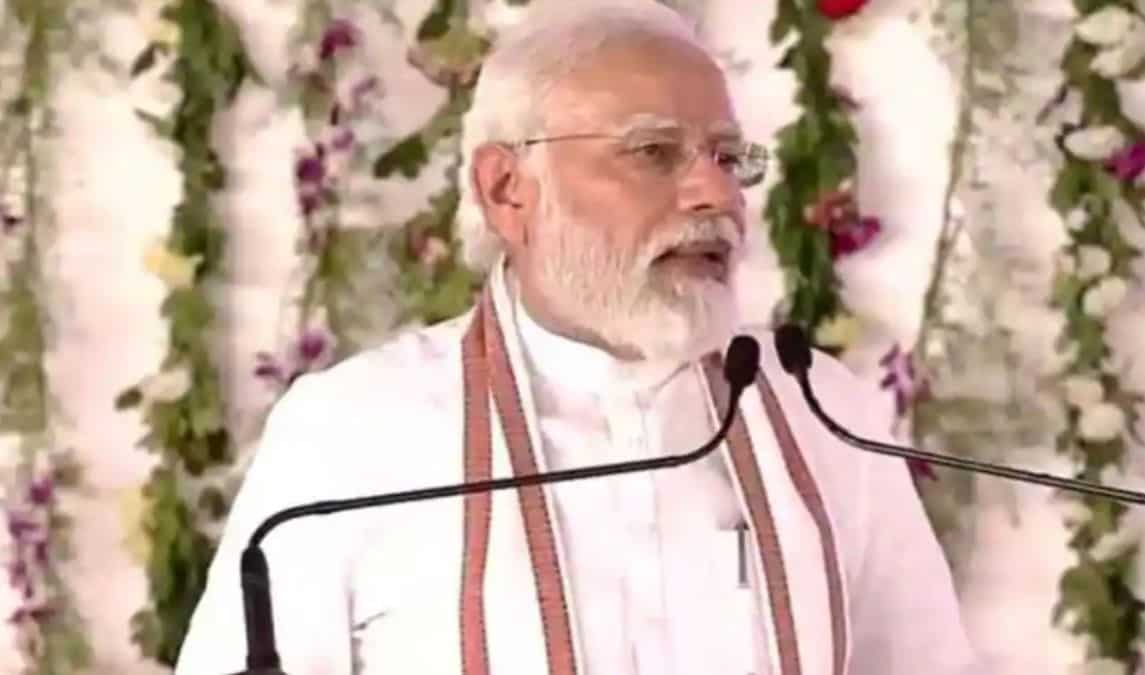 French Presidential election 2022: Will Emmanuel Macron secure a second term?
In France, ballets have opened across the nation and people will soon decide who will be the next French President. The choices between two leaders with starkly different ideologies, incumbent president and centrist leader, Emmanuel Macron and on the other hand, far-right leader, Marine Le Pen. 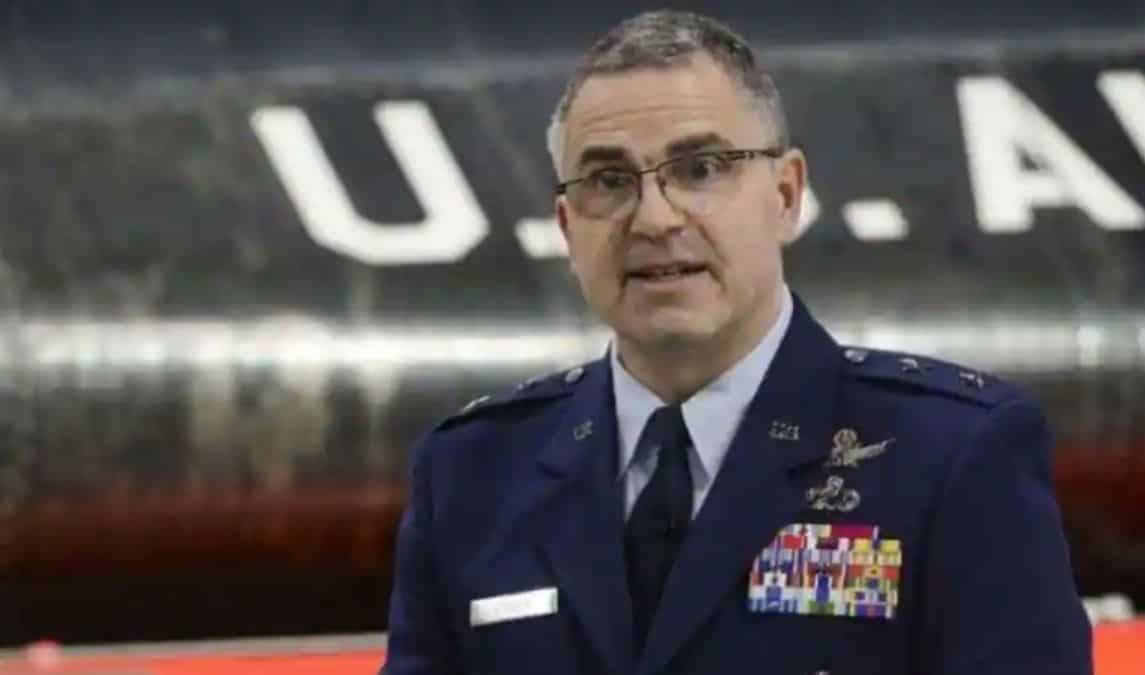 At least 6 dead, 48 rescued after migrant ship capsizes off Lebanon
At least six people died, including a little girl, and almost 50 others were rescued after an overloaded migrant boat capsized off north Lebanon during a chase by naval forces, Lebanese officials said. 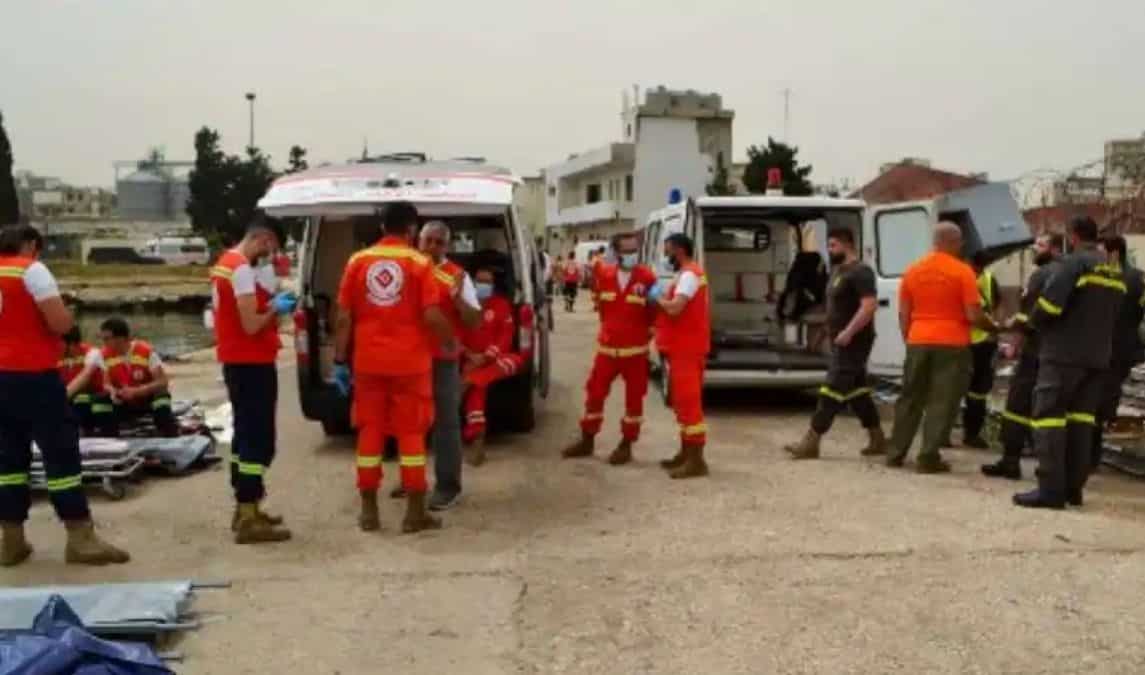 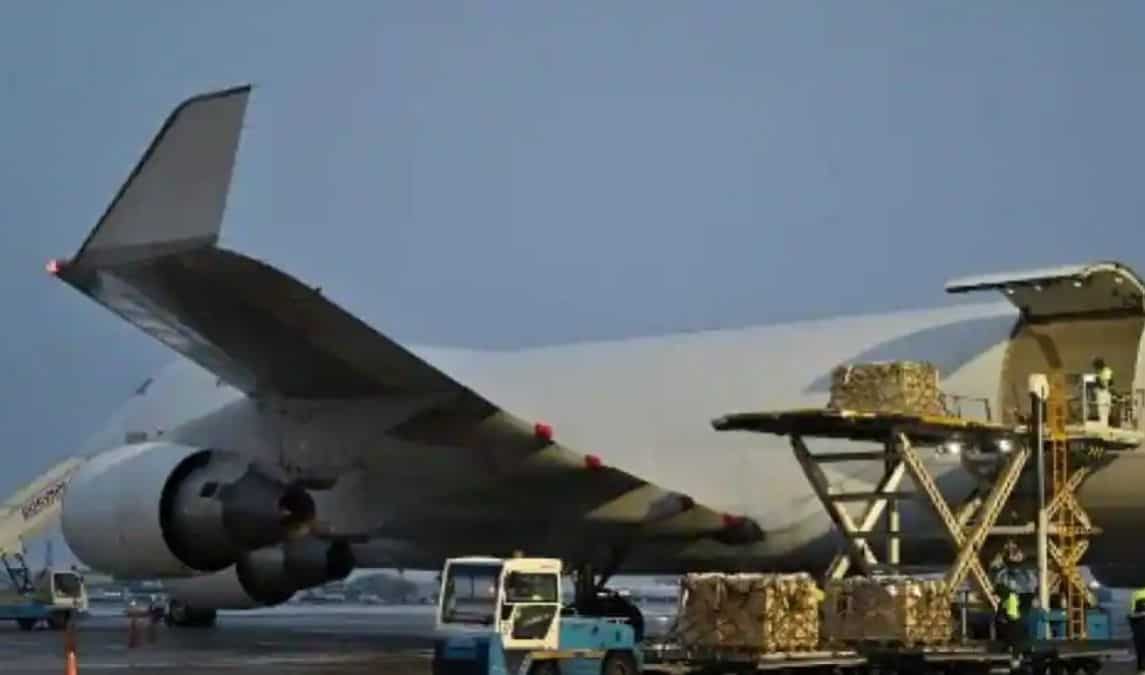 For children’s 'evil' abuse, US judge sends 28-year-old man to jail for life
A man has been sentenced to life in jail on Friday for sexually abusing children, filming the act and then, distributing the footage on the dark web, the prosecutors said. 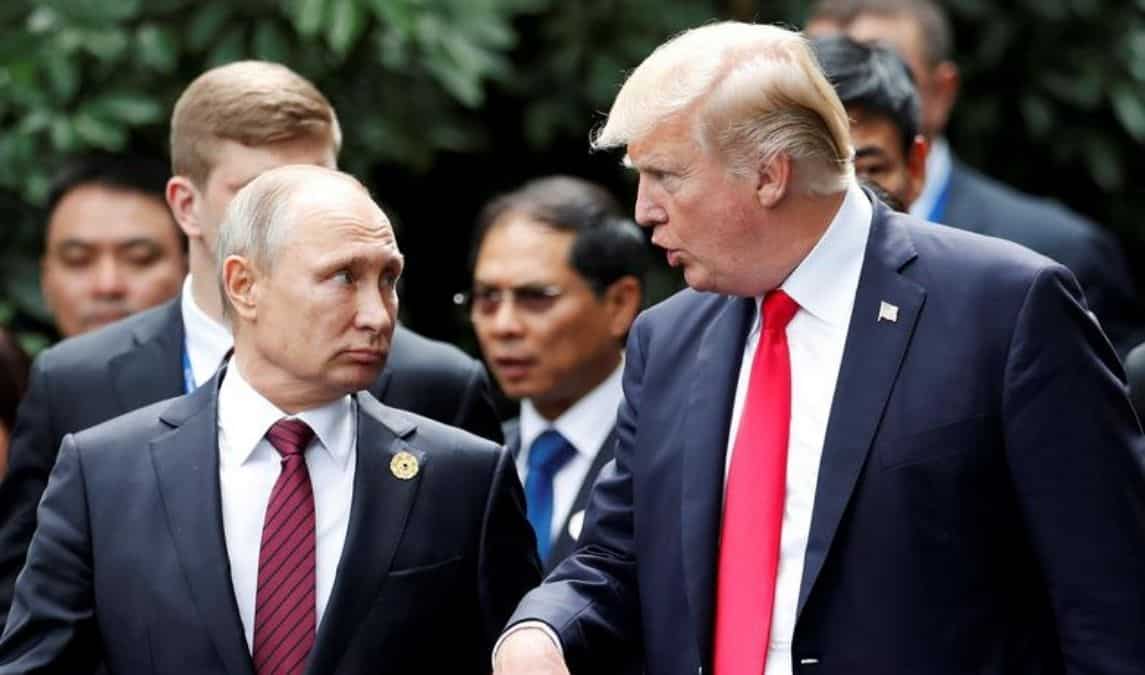 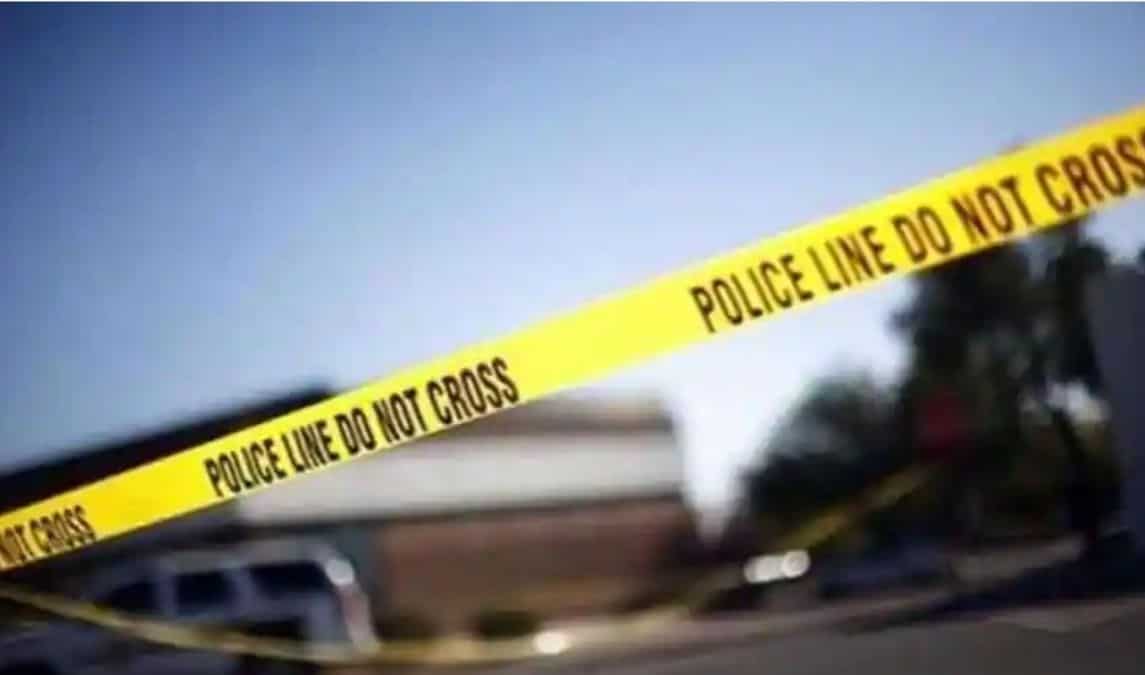 Documents reveals US government's plan to nuke the Moon. Here's why
Who doesn’t love conspiracy theories? UFOs, Area 51 and so many more theories exist to fascinate and entertain us. But sometimes the truth can be even more fascinating than these theories.

How would you react if we told you that the United States spent thousands, nay millions of taxpayers' money on cooking up a plan to nuke the moon? Tourist visas for Chinese citizens suspended by India: Report
India has suspended tourist visas for nationals of China in the aftermath of Beijing's reluctance to allow the return of Indians stuck at home since the lockdowns and restrictions started due to the coronavirus (COVID-19) pandemic. 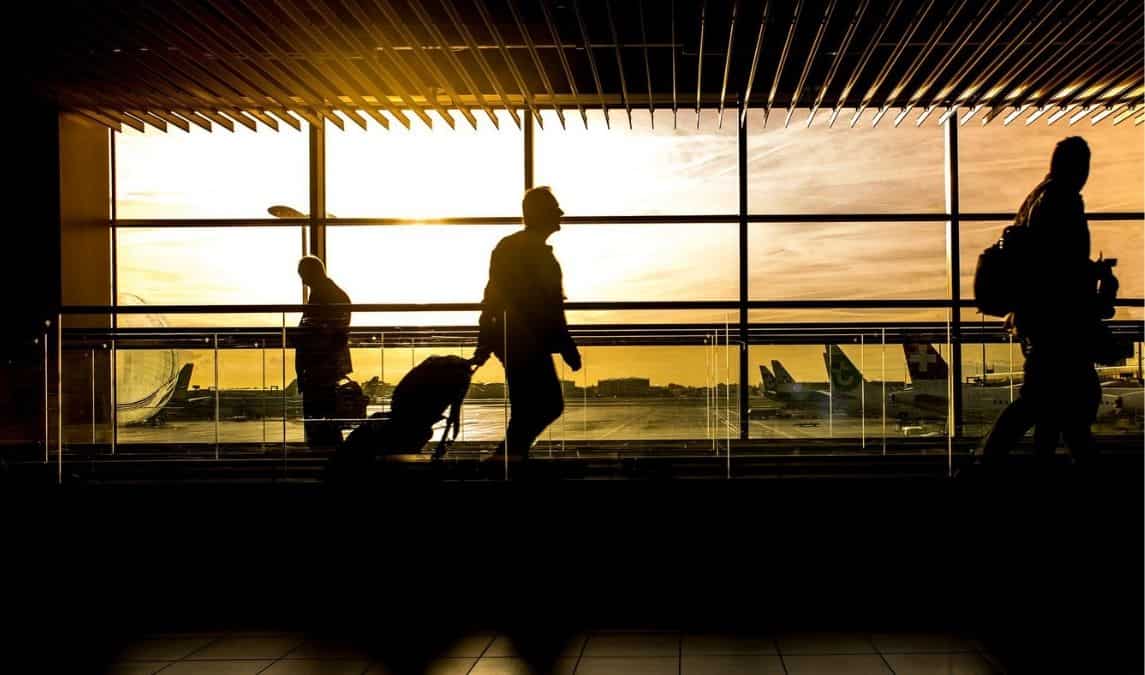