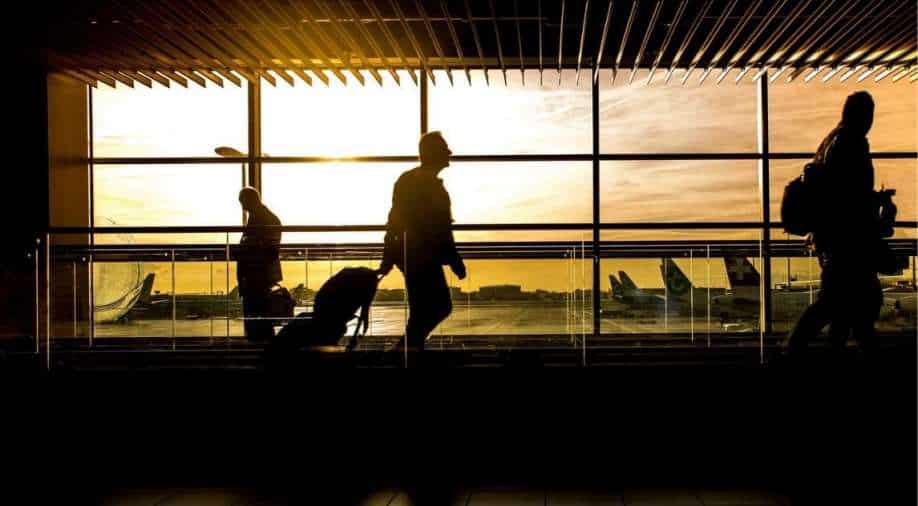 In its latest update on April, global air transport body IATA said that tourist visas issued to nationals of China were no longer valid

India has suspended tourist visas for nationals of China in the aftermath of Beijing's reluctance to allow the return of Indians stuck at home since the lockdowns and restrictions started due to the coronavirus (COVID-19) pandemic.

Important to note that thousands of Indians including more than 23,000 students have been stuck in India since 2020 as the visa process as well as flights from India were suspended by Beijing due to the Covid situation.

The news agency mentioned that in its latest update on April, global air transport body IATA said that tourist visas issued to nationals of China were no longer valid.

However, the report also stated that the Indian government is still giving business, employment, diplomatic and official visas to Chinese nationals.

As quoted by the news agencies, IATA's circular issued on April 20 regarding India noted: "Tourist visas issued to nationals of China (People's Republic) are no longer valid."

India's External Affairs Minister S. Jaishankar had taken up the issue with his Chinese counterpart Wang Yi in March when the latter visited India.

In February, Beijing had promised the Indian Embassy to work for the early return of the Indian students and assured that they will no discrimination in any manner as their resumption of studies.