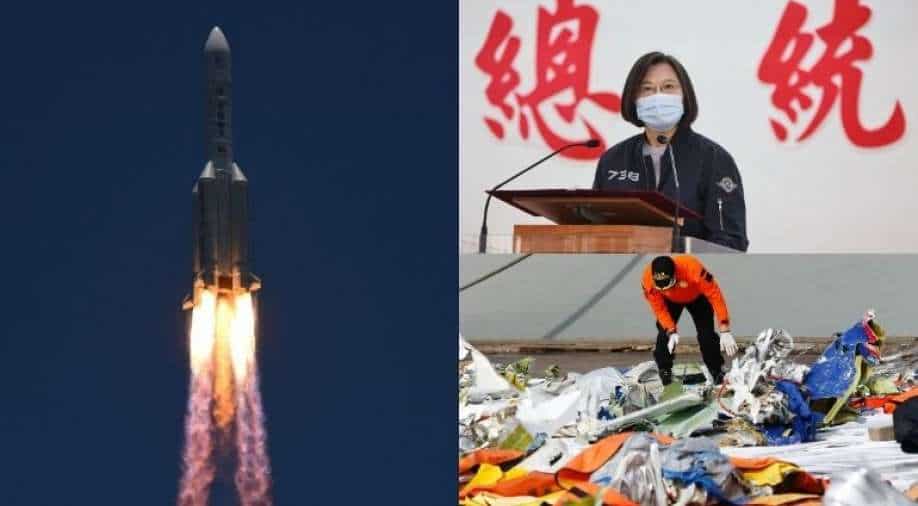 Taiwan President Tsai Ing-wen on Wednesday told Hong Kongers that while democracy is not perfect it is humankind's best system and they should keep the faith. US Senate declared former US President Donald Trump's impeachment constitutional and the trial has started. Meanwhile, the day saw an attack on an airport in Saudi Arabia carried out by Houthi rebels. A passenger plane caught fire. China's Tianwen-1 spacecraft has successfully entered Mars orbit. Read this and more in our Top 10 world news of the day. 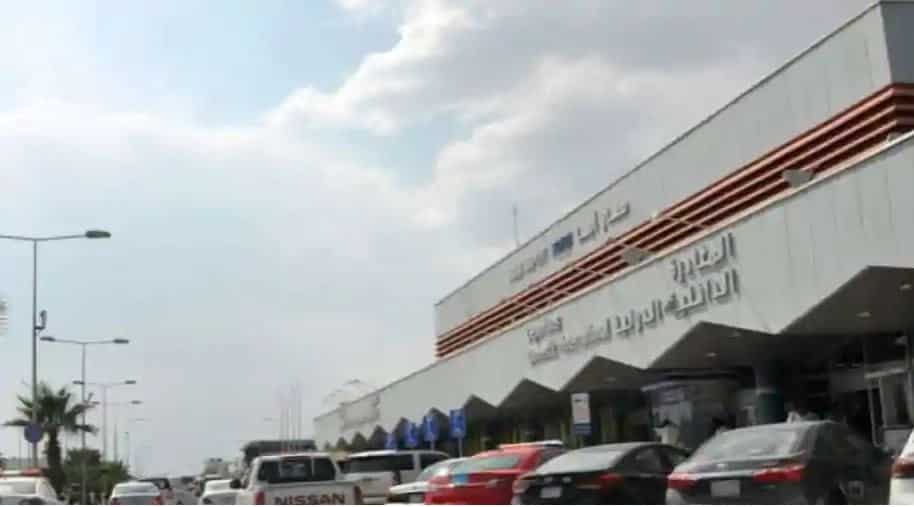 The airport is located in southern part of the country 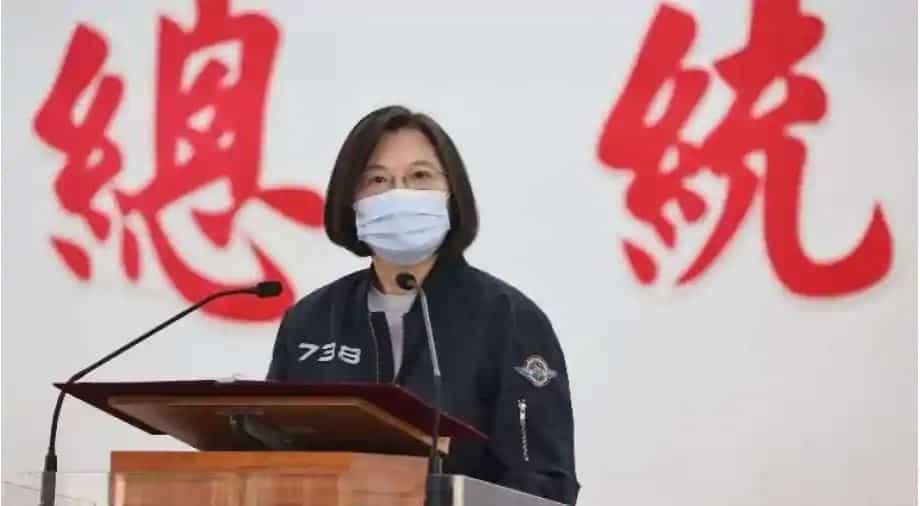 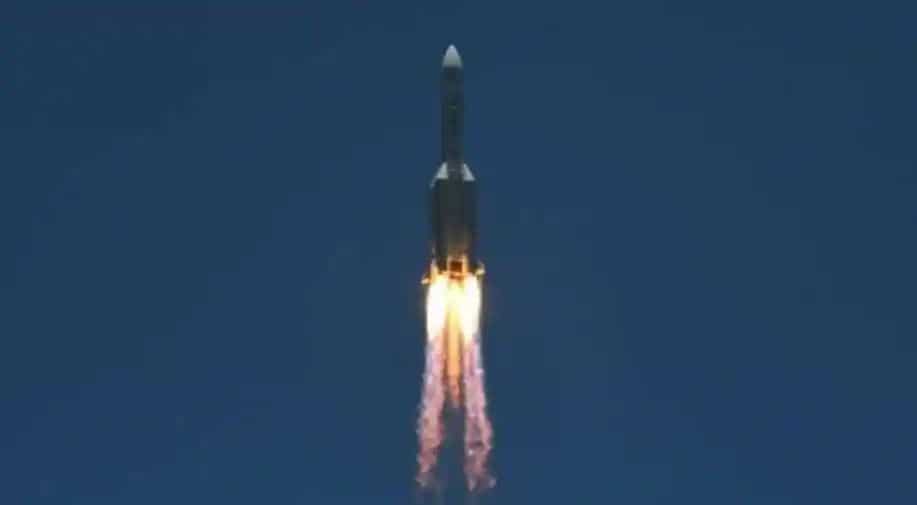 The robotic probe initiated and completed a 15-minute burn of its thrusters, the China National Space Administration said in a statement, slowing the spacecraft to a speed at which it could be captured by the pull of Mars' gravity 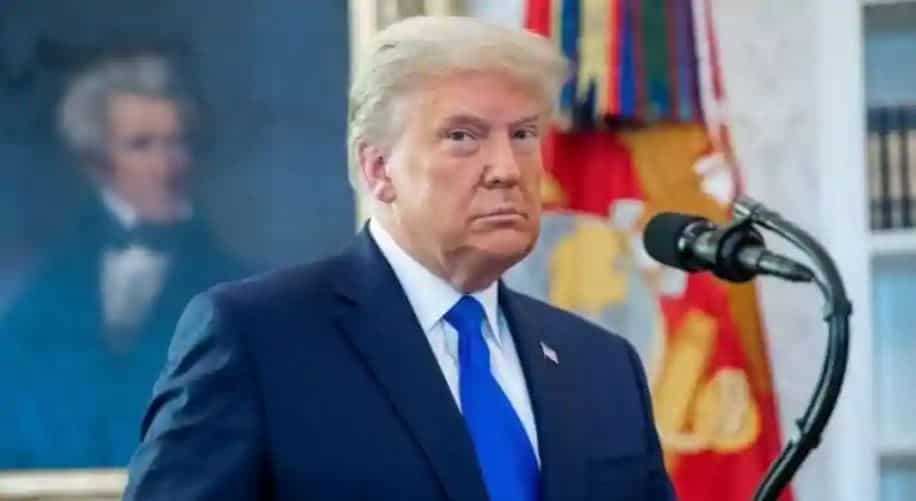 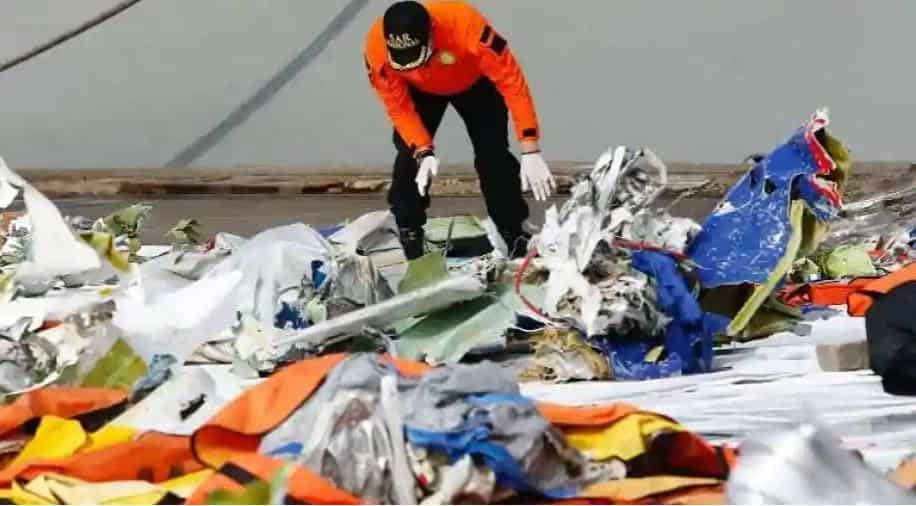 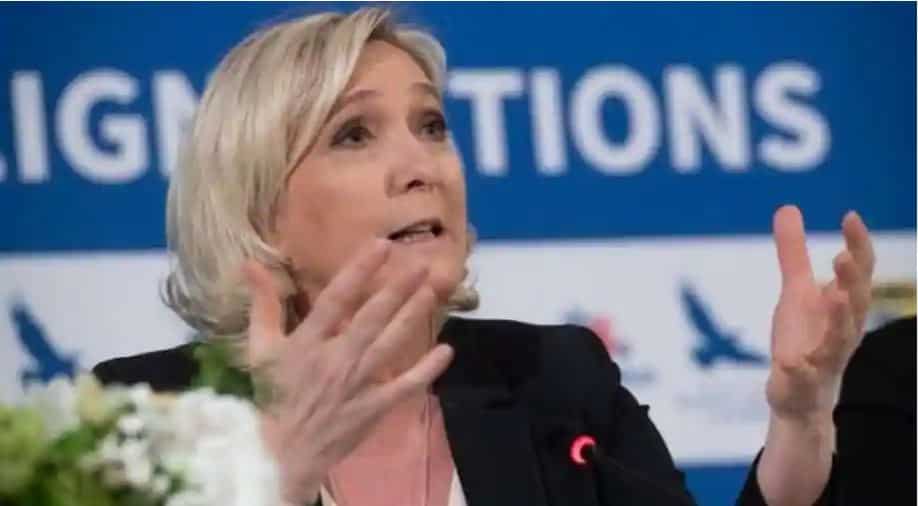 Le Pen shared the gruesome images in December 2015, a few weeks after Islamic State group jihadists killed 130 people in Paris attacks, in response to a journalist, who drew a comparison between IS and her party 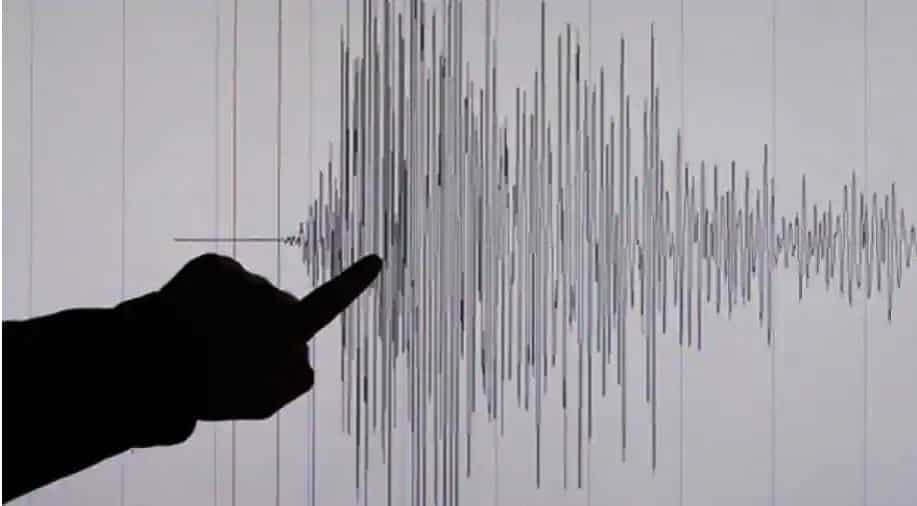 New Caledonia is a French territory comprising dozens of islands in the South Pacific. 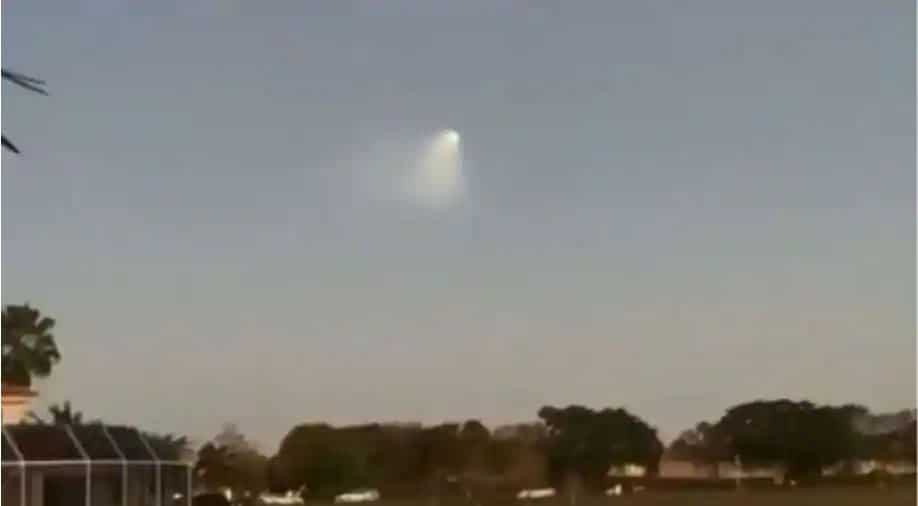 Eric Vandernoot, an astronomy and physics lab coordinator at Florida Atlantic University, highlighted the altitude of the object in the sky made it possible that the UFO-resembling object was visible from the Bahamas to Florida 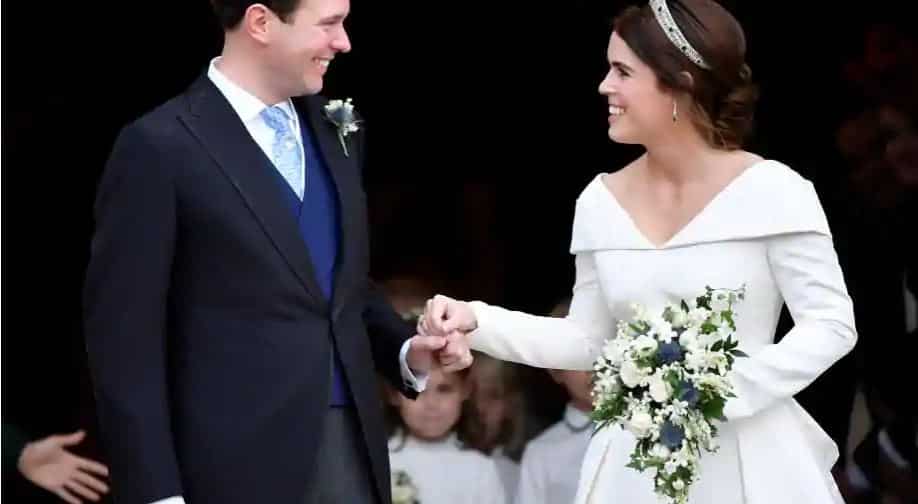 Eugenie, who married Brooksbank at Windsor Castle in 2018, announced the news on her Instagram account with a picture of the new parents holding the newborn's hand.