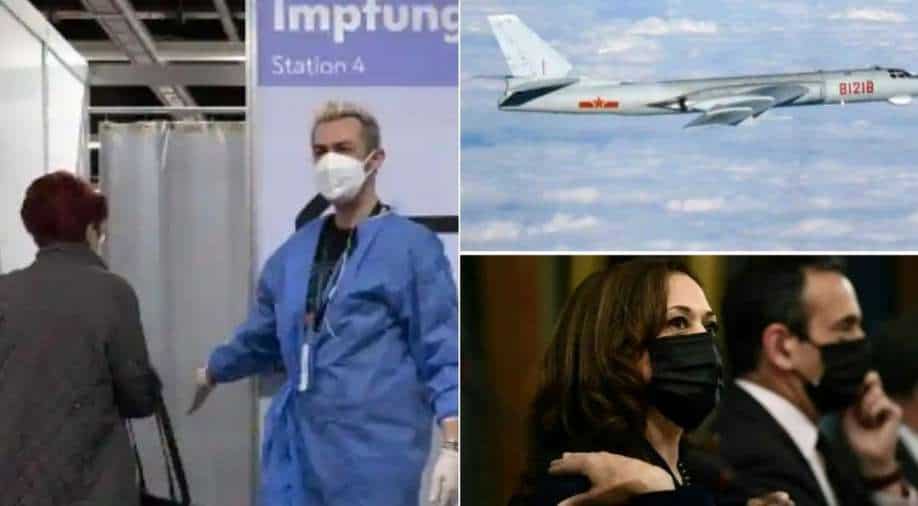 Rise in coronavirus (COVID-19) cases in Europe as Austria to impose lockdown. A report claims that the Chinese Air Force has deployed the H-6K bomber along the border with India. Reports said China's state-run television had shown footage of the H-6K bomber flying over mountains.

Here are the top 10 stories from across the world:

Amid tensions with India along the Line of Actual Control (LAC), reports claim the Chinese Air Force has deployed the H-6K bomber along the border with India. Reports said China's state-run television had shown footage of the H-6K bomber flying over mountains. 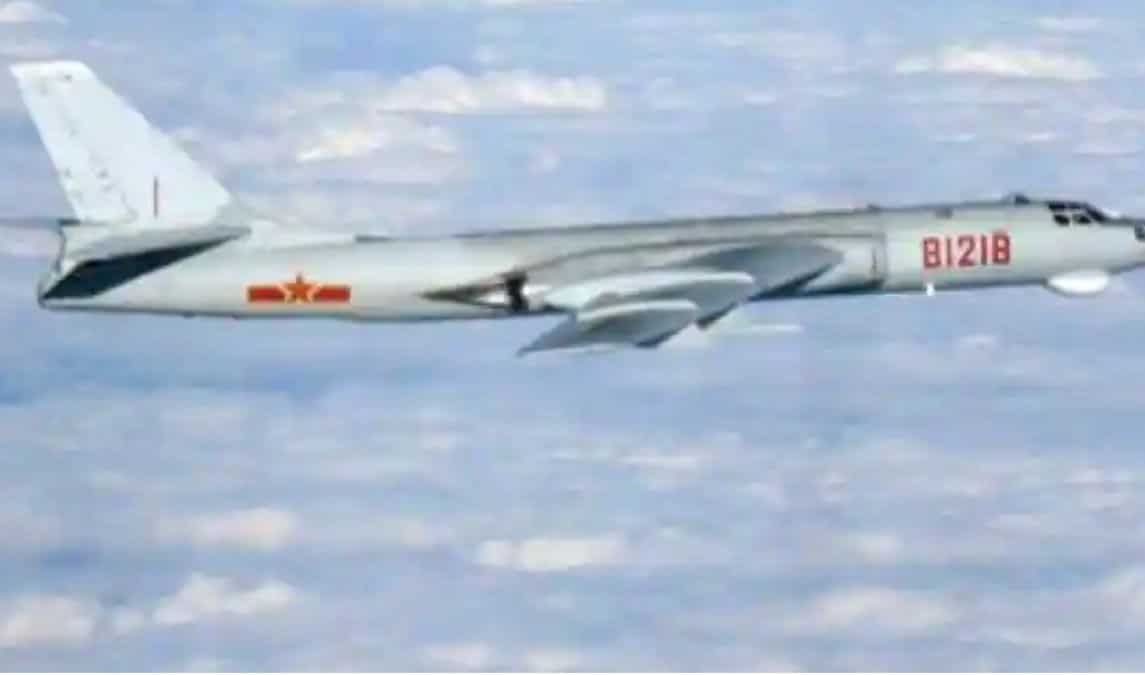 Austria to impose lockdown as Europe grapples with virus surge

The Austrian government announced it will impose lockdown in the country from next Monday amid a surge in coronavirus cases. Chancellor Alexander Schallenberg announced that everyone in the country should be vaccinated by February 1. 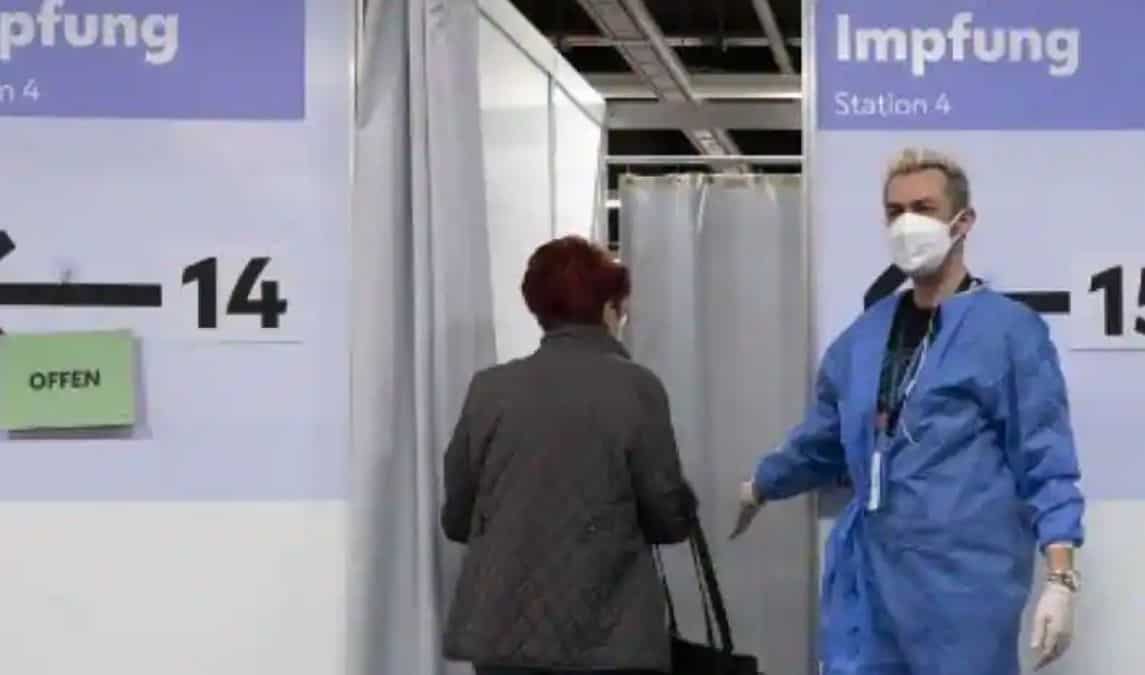 US Army to bar promotion, re-enlistment for soldiers who refuse to take Covid vaccine

The US Army has warned thousands of soldiers that they would not be permitted to continue their service if they persist with their resistance against getting Covid vaccine. Kamala Harris brushes aside reports of tensions with Biden administration

US Vice President Kamala Harris has brushed aside reports that she feels “frustrated and underutilised” in the Biden administration. "I am very, very excited about the work that we have accomplished," she said during an interview to ABC's Good Morning America programme. 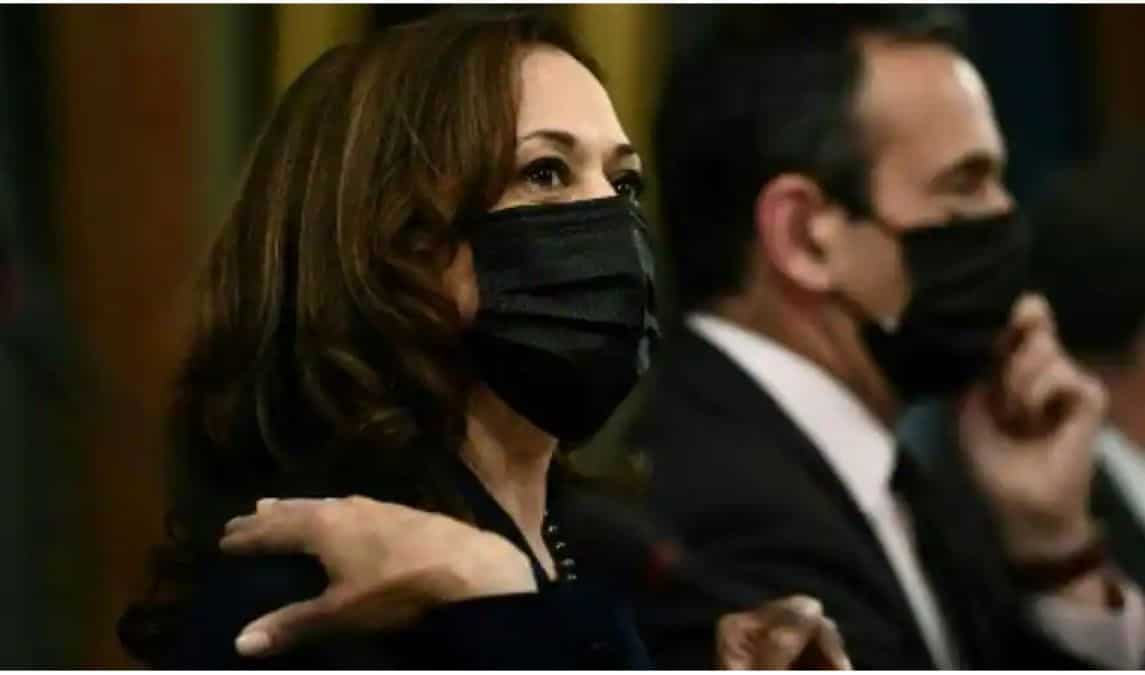 Japan's government announced a record $490 billion spending package on Friday to cushion the economic blow from the COVID-19 pandemic, bucking a global trend towards withdrawing crisis-mode stimulus measures and adding strains to its already tattered finances. 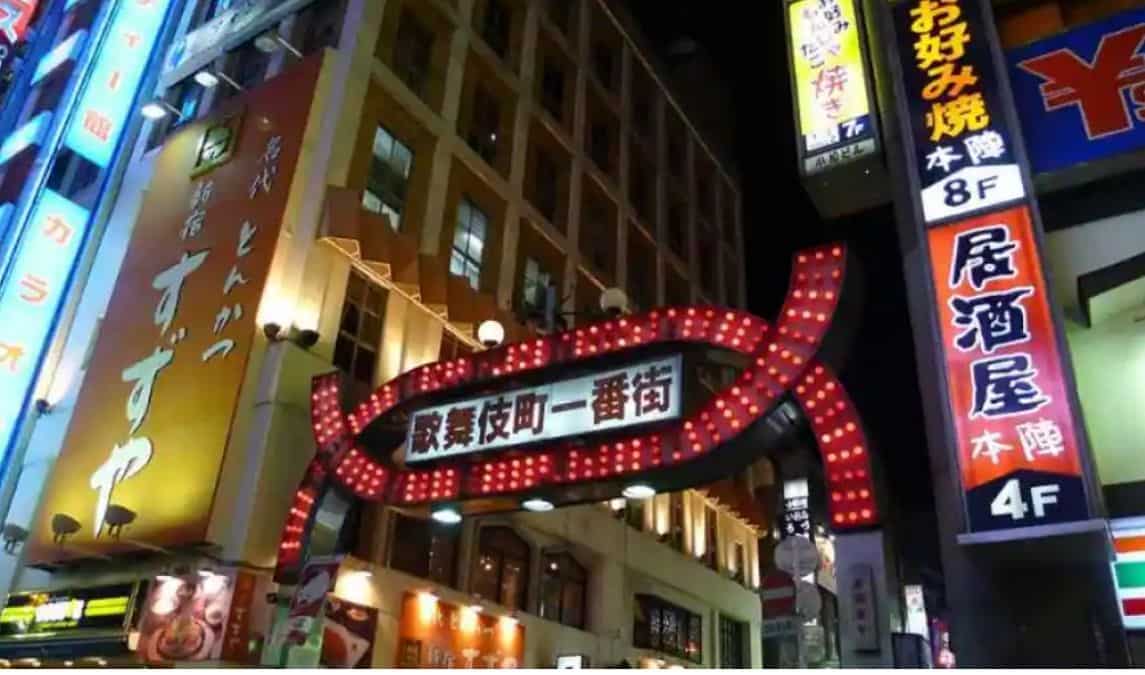 Reports claim Facebook has asked the Los Angeles police to stop making fake accounts and halt attempts to collect data of users. Facebook in a letter reportedly told the Los Angles Police Department (LAPD) that it had set up fake accounts to carry out surveillance as it directed the department not to undertake such activities. 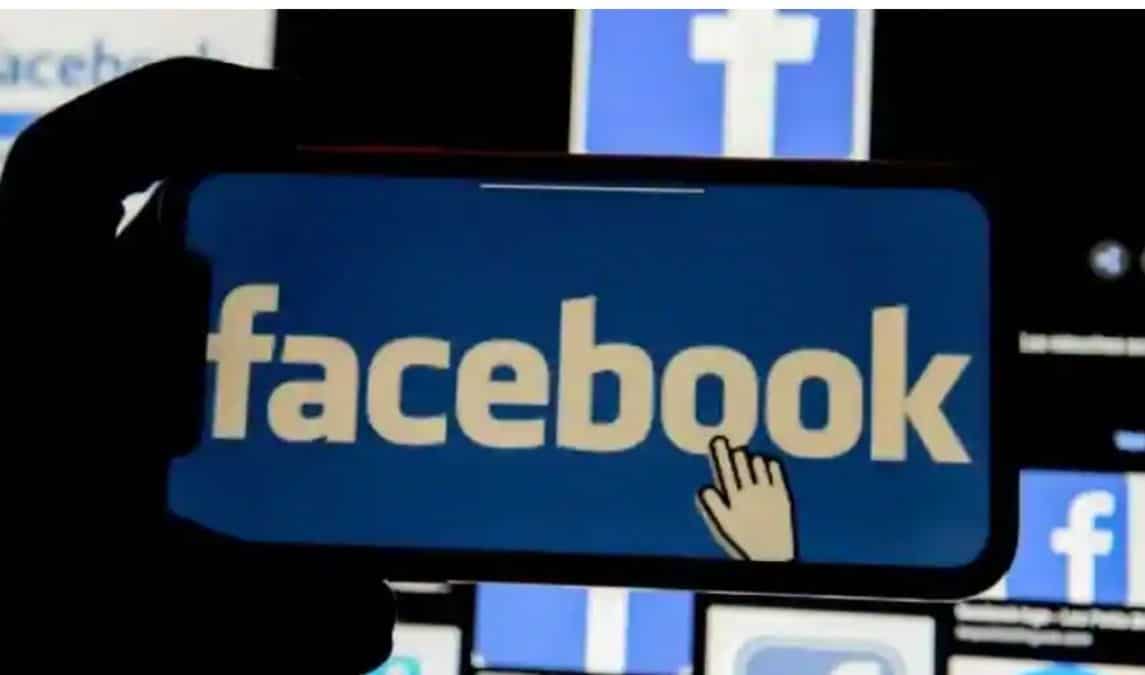 In a tormenting tale, a mother and daughter duo were forced to spend around four months in Australian jail after authorities mistakenly identified tea as drugs. One little mix-up has cost huge agony to the victims. 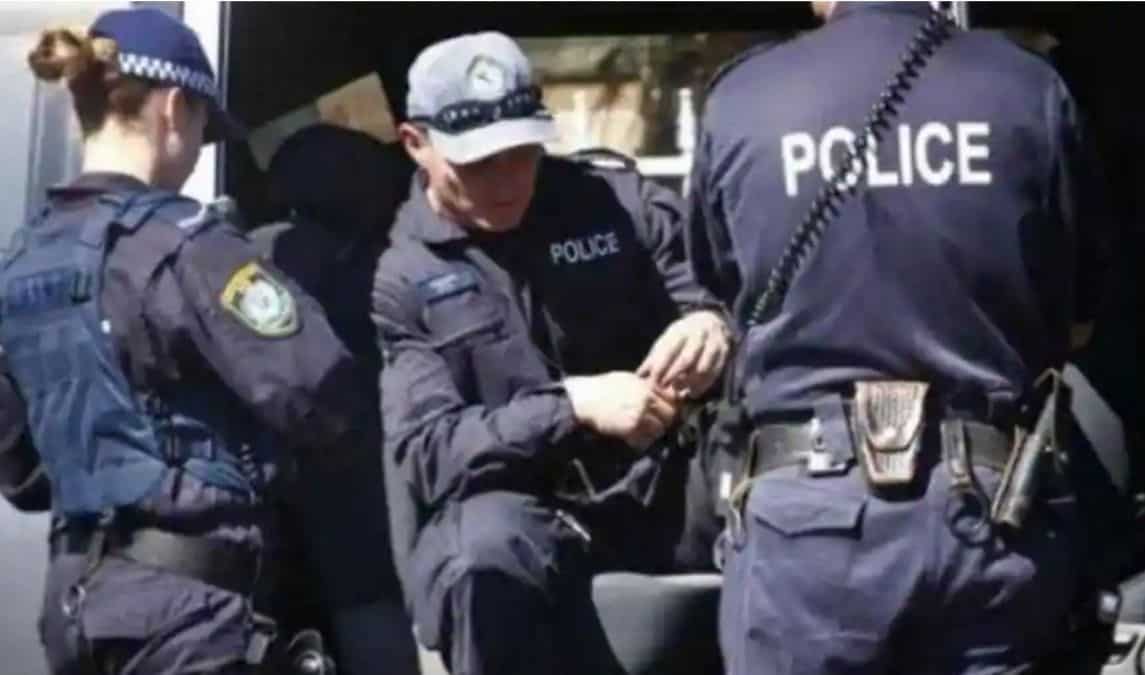 Nasa has released satellite images that show dangerous pollution levels in the Indian capital as smoke from crop fires blanketed the city and contributed to an alarming increase in the levels of air pollution. 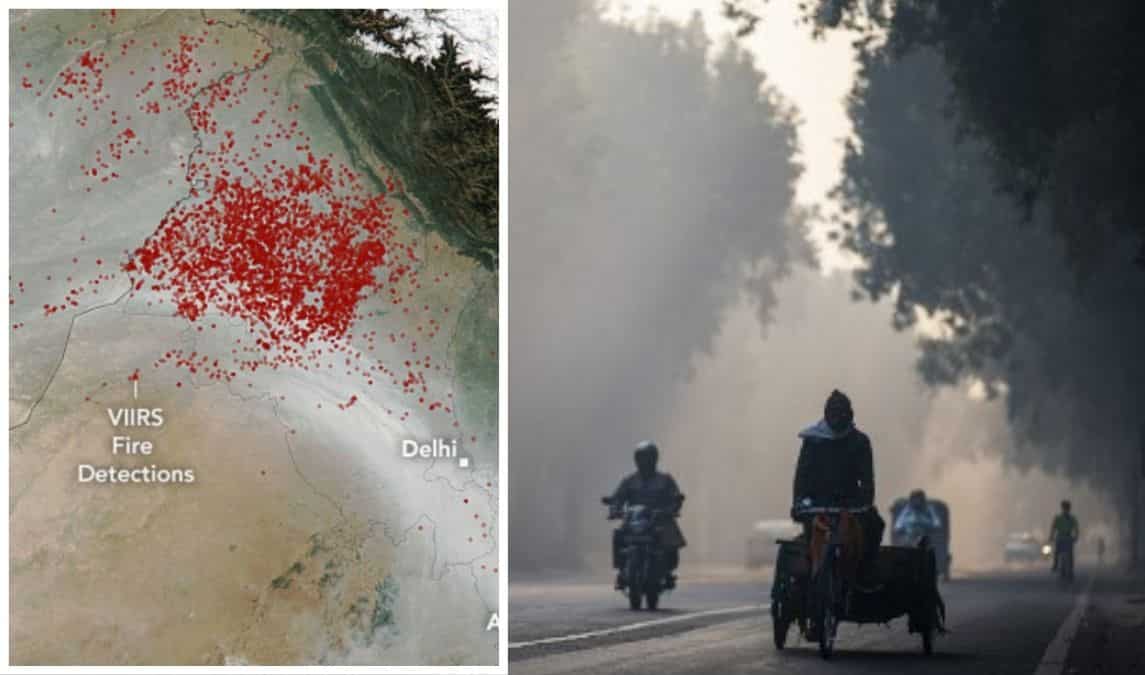 England cricketer Alex Hales has once again found himself in the middle of a controversy after old pictures of him wearing 'blackface' during a party emerged on social media. Hales has apologised for 'blacking up' calling his decision 'incredibly direspectful' while clarifying that he was trying to impersonate rapper Tupac Shakur at the party. 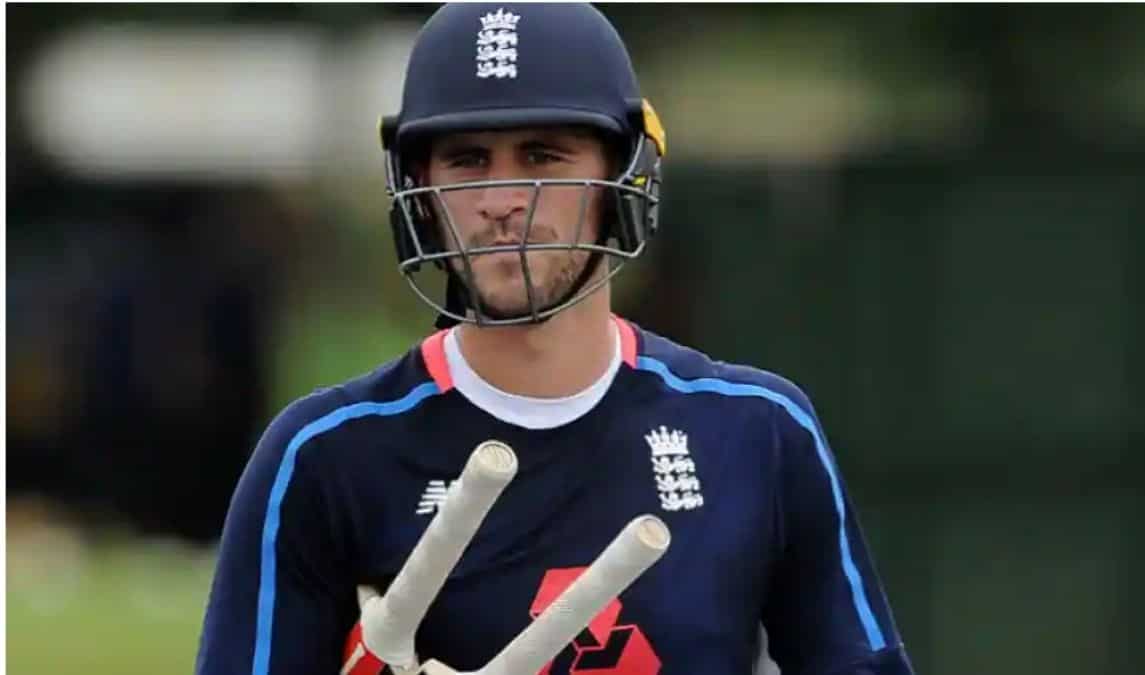 A US-based rights group has cast suspicion over Chinese media reports which claim that Chinese star Peng Shuai is 'safe'. Peng has been incommunicado since she accused a former ruling Chinese Communist Party (CCP) leader of pressuring her into a sexual relationship, Radio Free Asia reported. 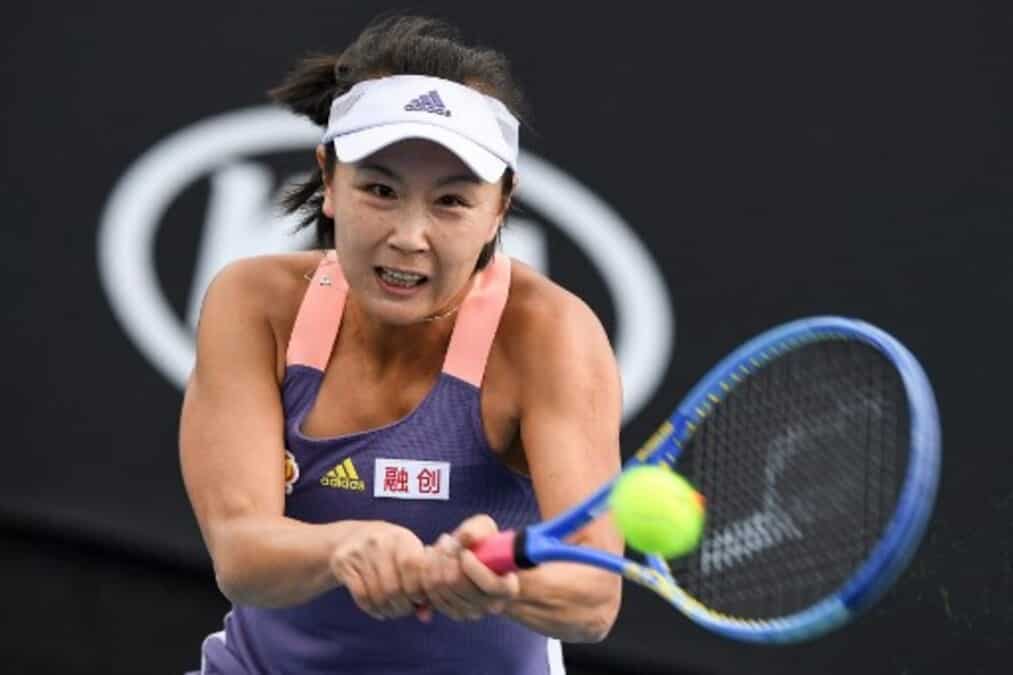