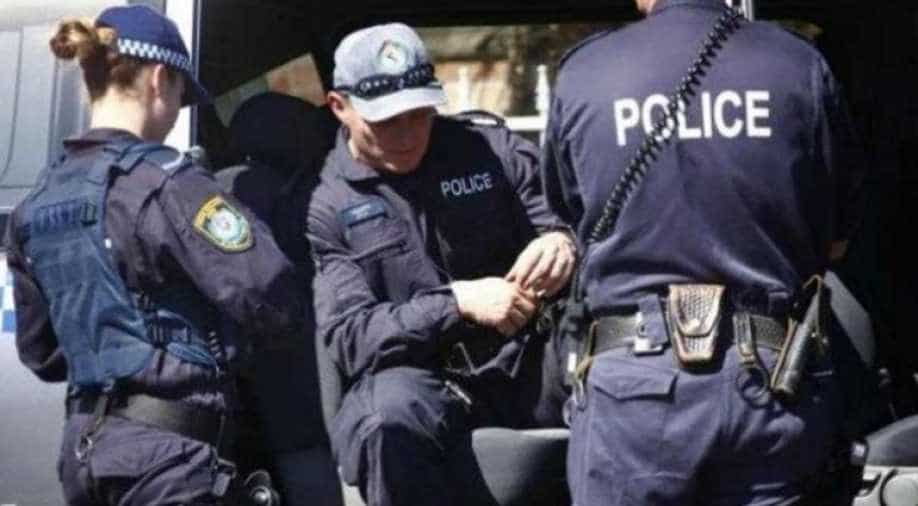 The wrong identification of tea as drugs by Australian police officials forced a mother and daughter to spend around four months in jail. (representative image). Photograph:( Zee News Network )

A mother and daughter duo were forced to spend around four months in Australian jail after authorities mistakenly identified tea as drugs. One little mix-up has cost huge agony to the victims

In a tormenting tale, a mother and daughter duo were forced to spend around four months in Australian jail after authorities mistakenly identified tea as drugs. One little mix-up has cost huge agony to the victims.

Here goes their sordid tale. Vun Pui “Connie” Chong and her daughter, San Yan Melanie Lim, imported 25 kg of brown ginger tea into Australia this year. The duo had intended to sell it at a marked-up rate as the beverage is a well-known remedy for period pain in Malaysia, which is their home country. They had also thought of making a profit of about $90 AUD.

But the wrong identification of this package as amphetamine by Australian Border Force (ABF) officials, who had intercepted the tea packets at the international airport led to the demise of all hopes of the duo.

Not just this, heavily-armed police officers raided Chong and Lim’s home in south-west Sydney in January to arrest them. This all happened despite the fact that authorities were made aware of problems with the tests used to identify the substance in the following months.

Until May, Chong and Lim were not bailed and the charges were also not withdrawn until August 10 when New South Wales Police got its own forensic analysis done.

The duo have now sued for costs, which the Commonwealth Director of Public Prosecutions has refused to pay while the case has also been adjourned till March.