We bring you the biggest stories of the day so far. From China launching Tianzhou-3 cargo spacecraft to Johnson being cautious over fulfilling UN climate fund pledges, we have it all.

You can also read reports about lava gushing as thousands are evacuated after volcano erupted in Spain's Canary Islands, and UN giving list with a twist for top 10 countries that achieved gender equality.

Also read other stories, such as 'Hotel Rwanda' hero convicted on terror charges, four words hurting US response to Covid, Australia showed its 'affection' to France during world wars, and six killed and 24 injured in Perm university shooting. 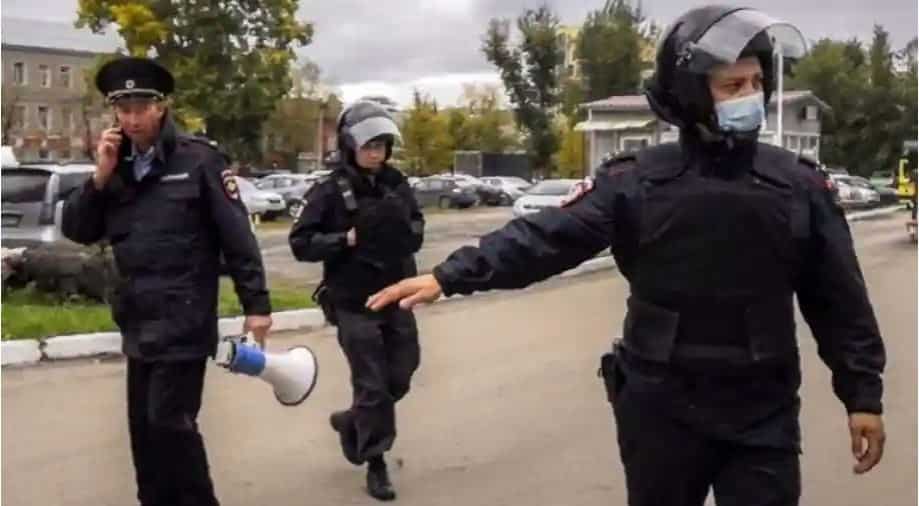 A gunman opened fire Monday on a university campus in central Russia and killed six people before being detained, investigators said, in the country's second mass shooting this year to target students.

BTS takes over UNGA, performs 'Permission To Dance' inside the assembly hall 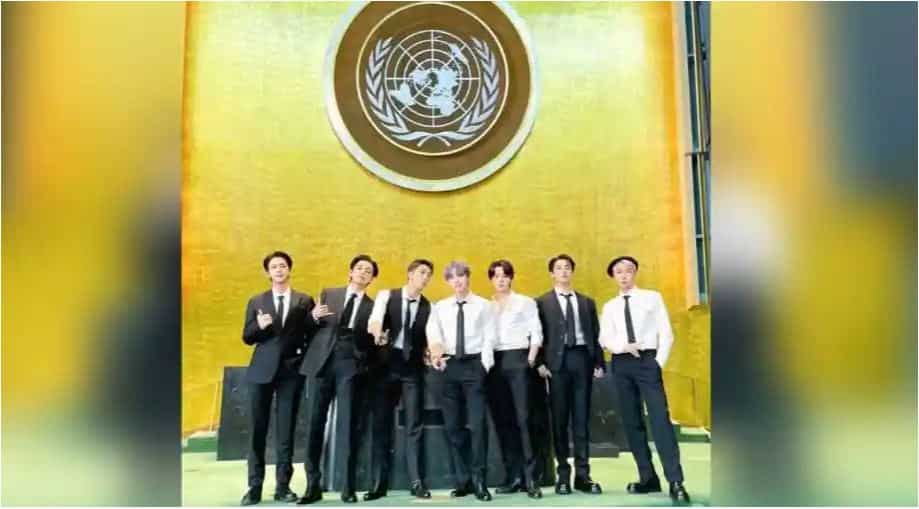 They came, they spoke and they conquered. Not only did K-pop boyband BTS speak about climate change, and sustainable development amid the pandemic, but the seven-member boy band also performed their latest hit 'Permission To Dance' in and outside the UN headquarters in New York. 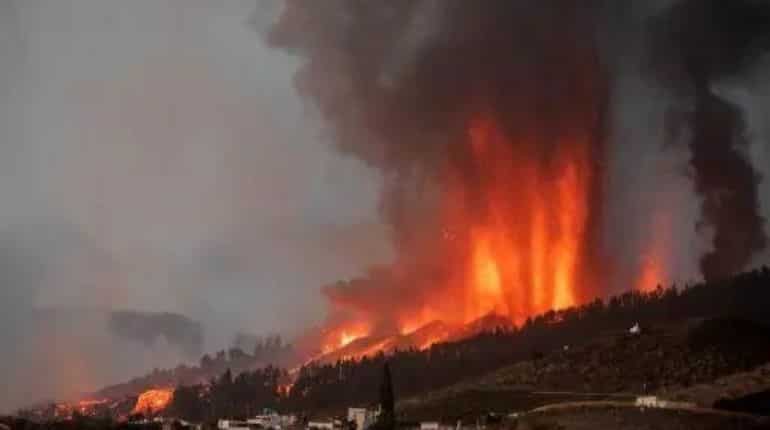 Several houses have been destroyed due to a volcano eruption in Spain's Canary Islands, authorities said, after it forced some 5,000 people from their homes. 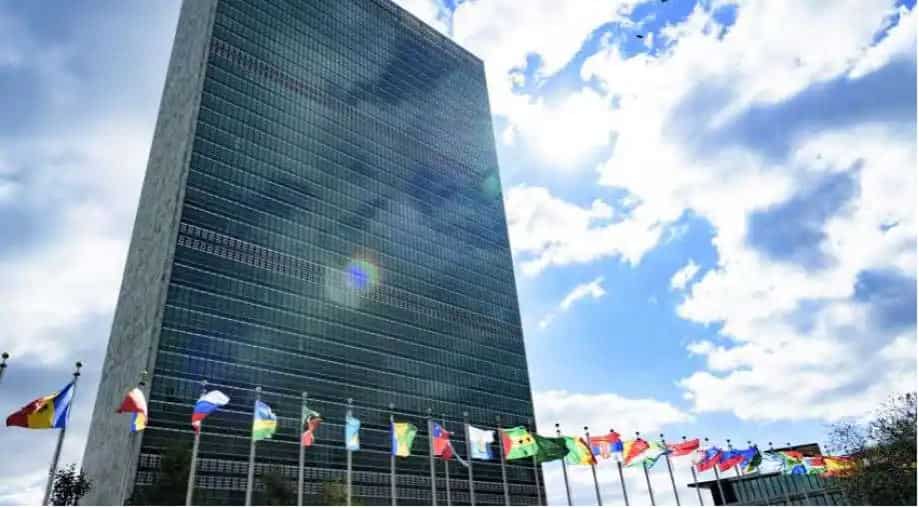 The United Nations General Assembly's (UNGA) 76th session is poised to begin its high-level week, which will include discussions on expanding access to COVID-19 vaccinations and facing the rising hazards of climate change. 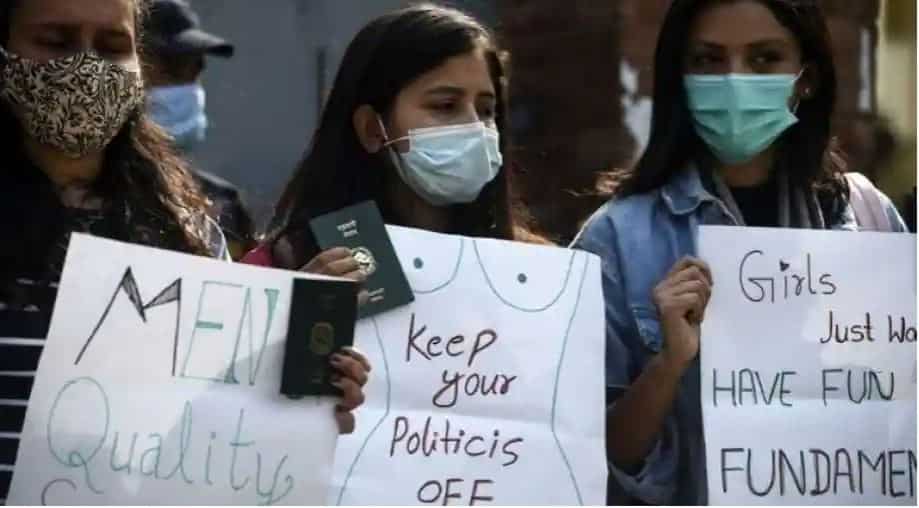 Even when several governments and organisations claim to be doubling their efforts, 1.4 million women are girls fall prey to discrimination, violence and sexism. 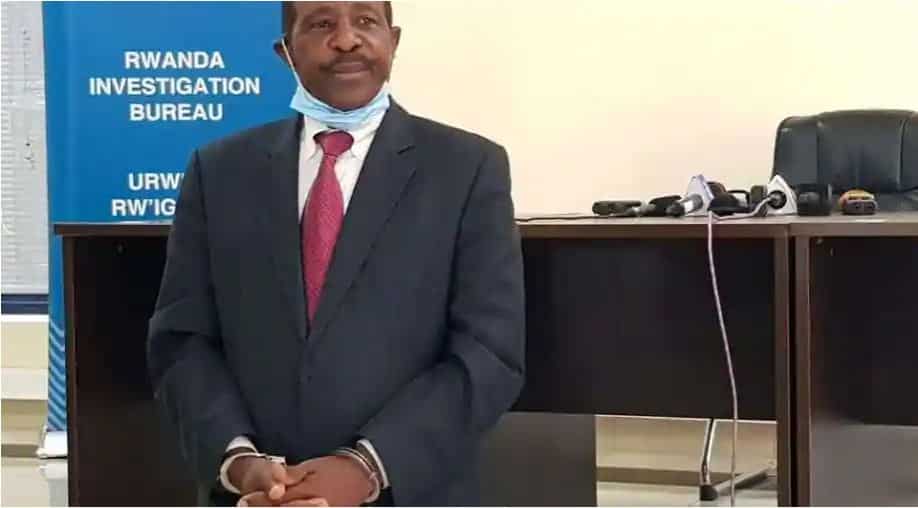 Rwandan prosecutors have sought a life sentence for Rusesabagina, the 67-year-old former hotelier credited with saving hundreds of lives during the 1994 genocide, and whose actions inspired the Hollywood film. 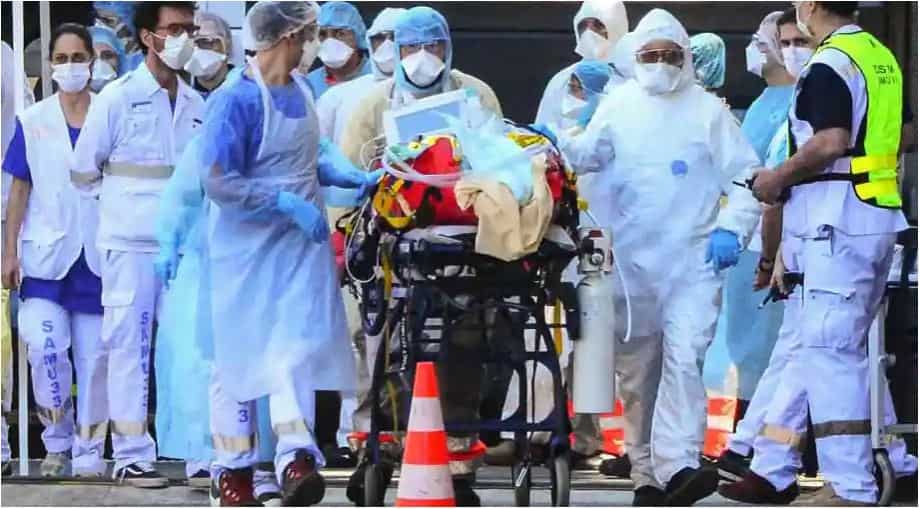 The US pandemic response has been greatly hit by the four little words, "do your own research". The idea has been promoted by the personalities too. It may seem positive but can turn out to be really disturbing as not everyone doesn't know how to do research in the right sense. In recent times, there are loads of incorrect information on the internet. 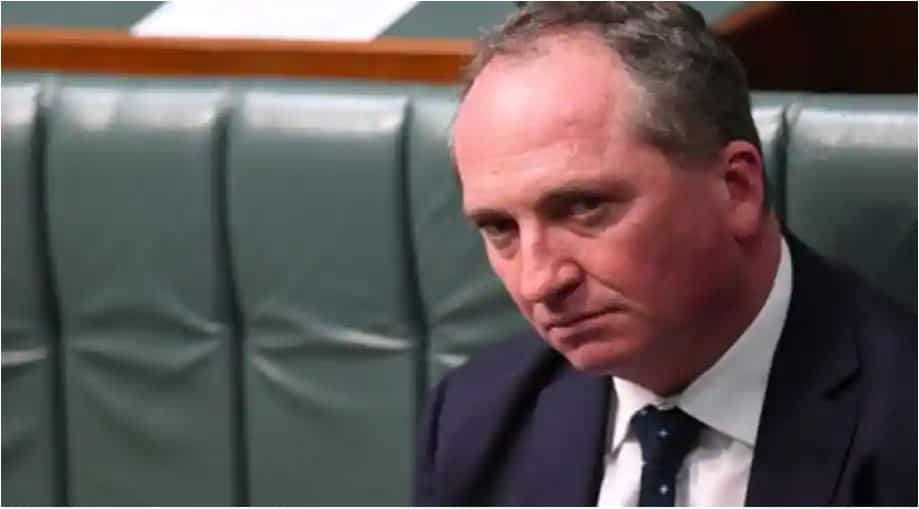 Acting prime minister Barnaby Joyce has said Australia doesn't need to prove its “affinity” and “affection” to the French. Numerous Australians died on their soil during both world wars. The leader said he understood the French disappointment but Australia had nothing to prove. Prime Minister Scott Morrison has left the country to meet President Joe Biden in the United States. 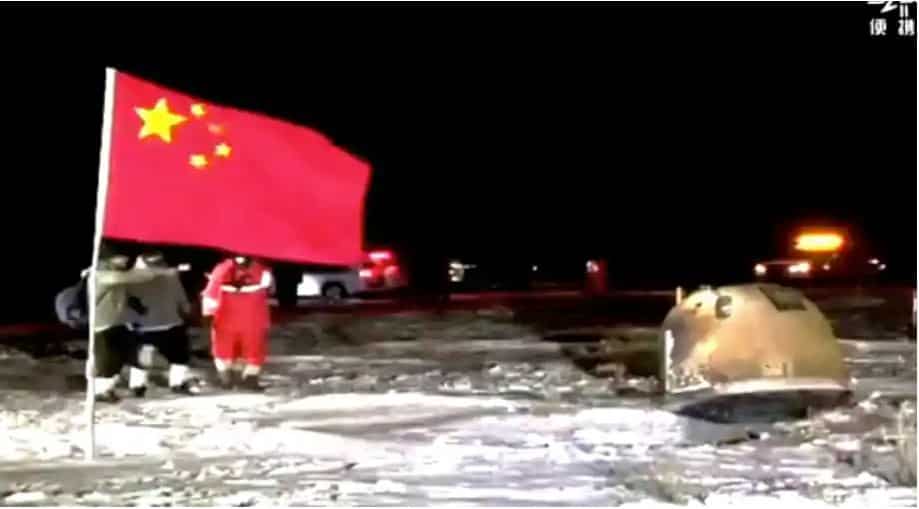 According to China's state-run Global Times, the country is set to launch the Tianzhou-3 cargo spacecraft on Monday. The Long March-7 Y4 has reportedly completed fuel injection. The development comes as Chinese astronauts returned on Earth last week after completing the country's longest crewed mission. 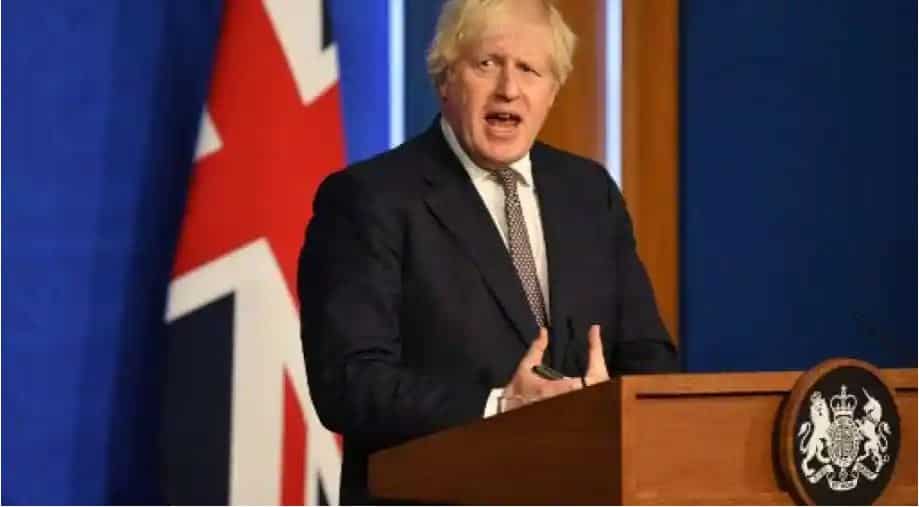 Forcing wealthy nations to honour their UN climate fund pledges this week will "be a stretch", British Prime Minister Boris Johnson admitted ahead of a Monday meeting with global leaders aiming to do just that.