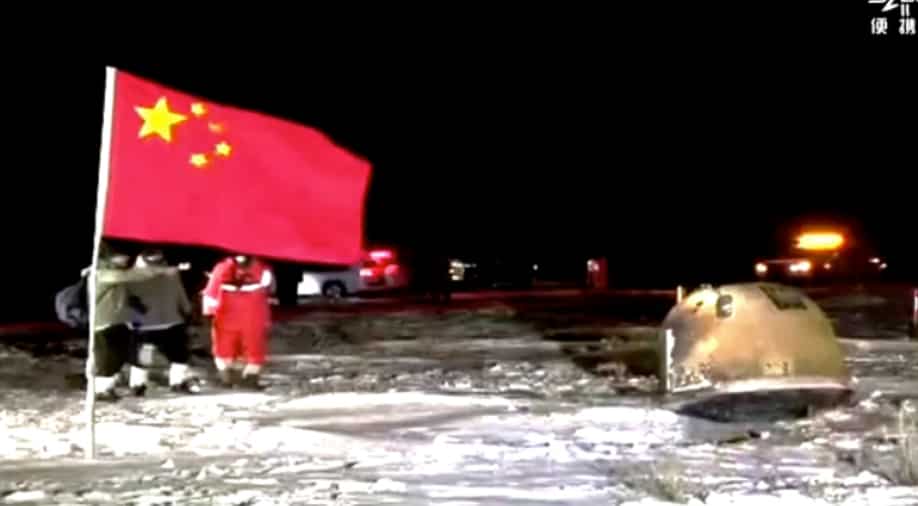 Reports say the Chinese government is planning 11 space launches before the end of 2022.

According to China's state-run Global Times, the country is set to launch the Tianzhou-3 cargo spacecraft on Monday.

The Shenzhou-12 spacecraft crew parachuted into the Gobi desert. The astronauts landed after completing 90 days at the Tiangong space station as they conducted scientific experiments and took spacewalks.

During the mission, the astronauts fixed the robotic arm on the Tiangong space station. Nie Haisheng and Liu Boming came out of the Tianhe module to work on the station's robotic arm which was carried on state media. It was China's first crewed mission in nearly five years.

The astronauts will undergo a 14-day quarantine to ensure their immune system is in shape, authorities said.

Reports say the Chinese government is planning 11 space launches before the end of 2022. China had earlier sent a land rover to Mars which sent photos of the red planet.