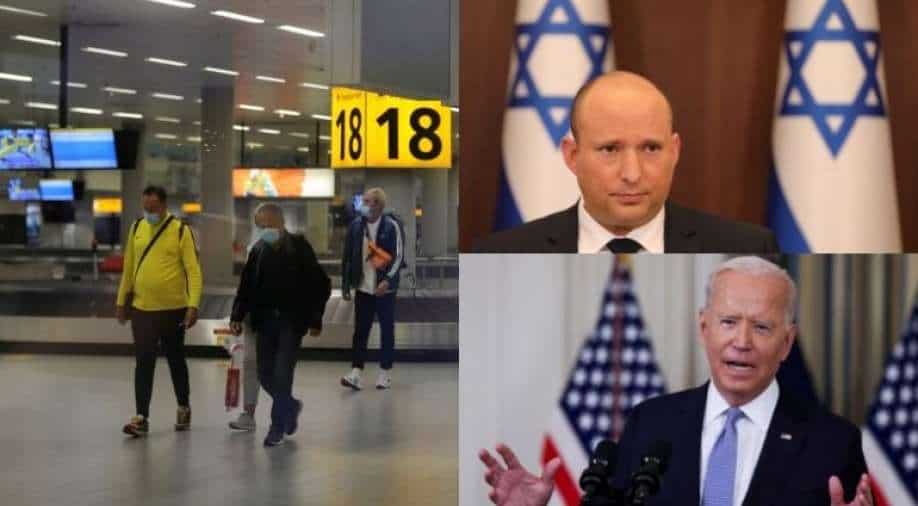 In this file photo, people can be walking inside Schiphol Airport along with Israel's PM Naftali Bennett and US President Joe Biden Photograph:( Agencies )

The new Omicron coronavirus variant kept spreading around the world on Sunday, with 13 cases found in the Netherlands and two each in Denmark and Australia, even as more countries tried to seal themselves off by imposing travel restrictions. Lithuanian President Gitanas Nauseda has said that the North Atlantic Treaty Organization (NATO) military alliance needs to rethink its stance towards Belarus. 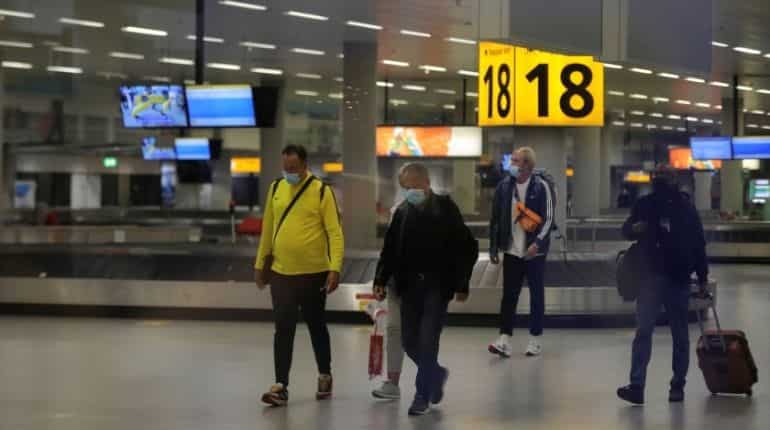 The nation's health agency said investigations were currently underway to find out the test results of other passengers with the new variant likely to be found among other passengers. 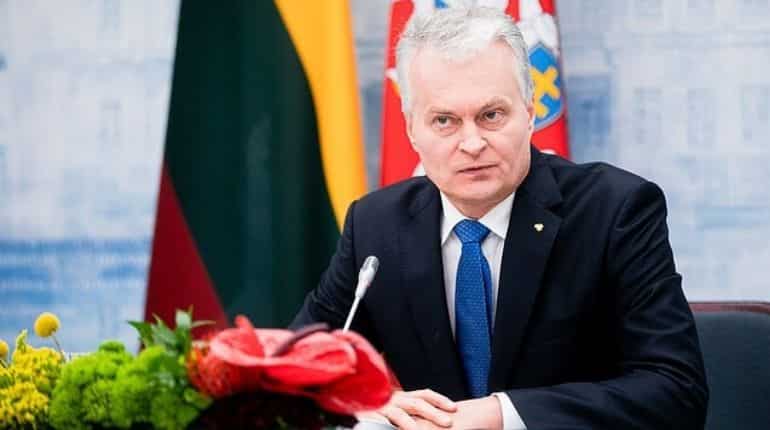 South African Medical Association (SAMA) said that the new Omicron variant of coronavirus resulted in mild disease without prominent syndromes. Angelique Coetzee, the chairwoman of SAMA was quoted by Sputnik.

China's CDC says there would 630,000 daily cases if it follows US model 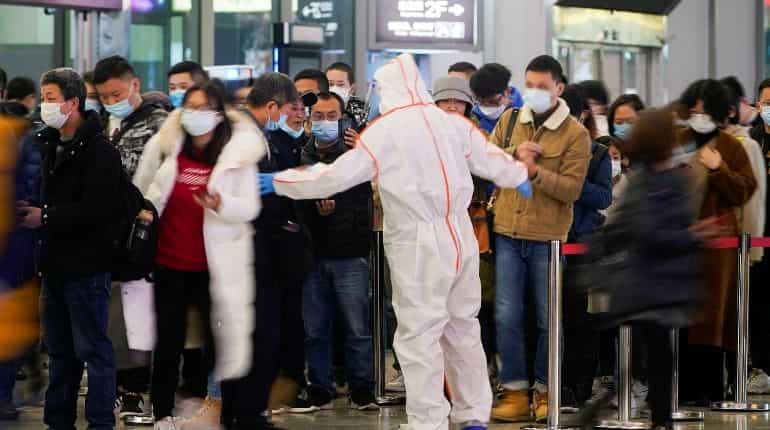 According to China's Center for Disease Control and Prevention(CDC), the "flawed US-style" virus prevention measures could lead to "630,000 positive cases daily". 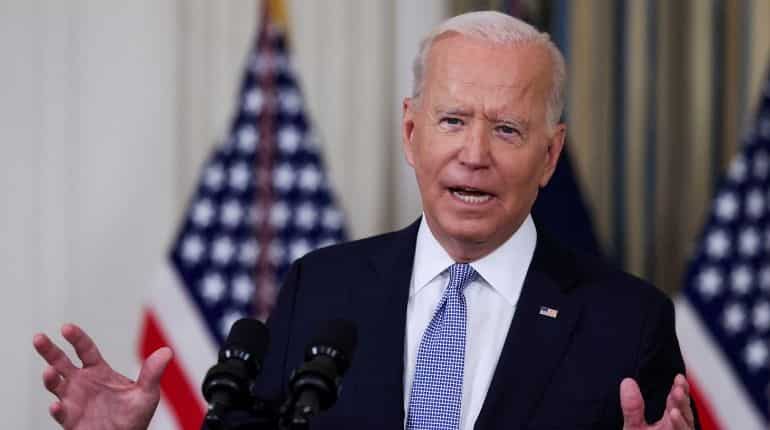 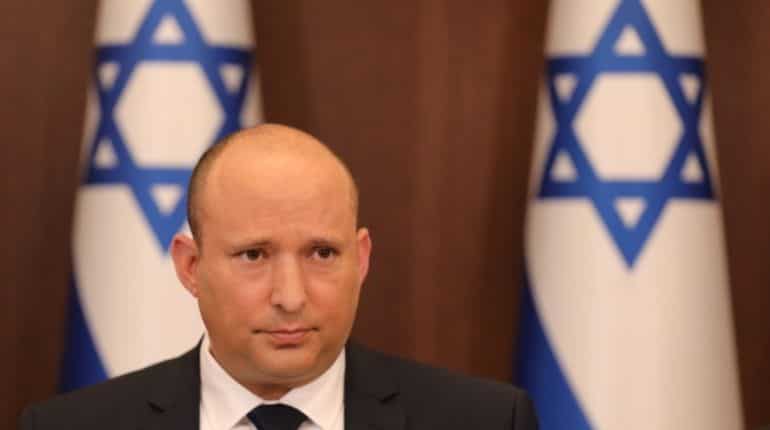 Israel Prime Minister Naftali Bennett on Sunday expressed fears that Iran would get sanctions relief without significant curbs on its nuclear program. 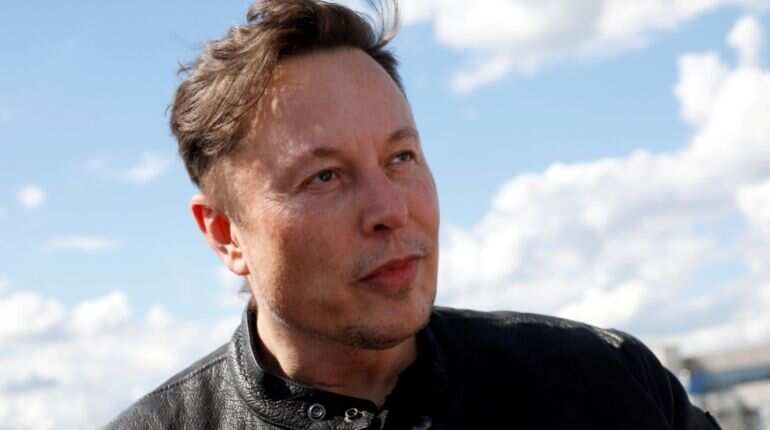 Right-winger Petr Fiala was named the Czech Republic's new prime minister on Sunday in an unusual ceremony, with wheelchair-bound President Milos Zeman speaking from behind a plastic barrier because he has Covid-19. 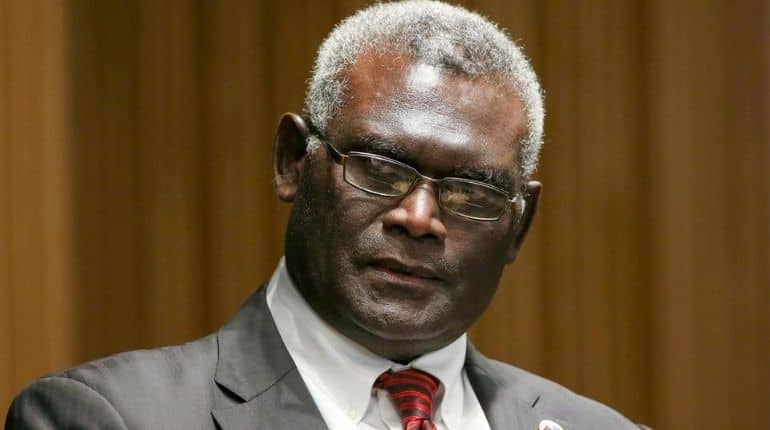 Sogavare blamed outside interference for stirring up the protests calling for his resignation, with a thinly veiled reference to Taiwan and the United States. From a summer of fire and record floods, to freak frosts and locusts invasions, experts say man-made climate change is wreaking havoc on the world's weather.