Too early to say if Iran on path towards nuclear weapon: Israeli minister 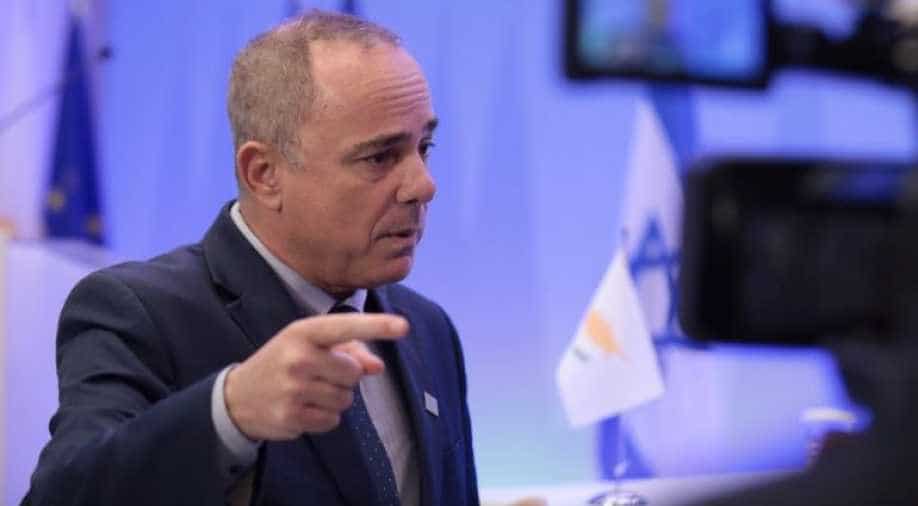 In a statement, the Iranian government said it would no longer limit the enrichment of uranium as stipulated under the 2015 nuclear agreement negotiated with world powers.

Israel's energy minister said on Tuesday it is too early to determine whether Iran is on the path towards building a nuclear weapon after it announced it would abandon limitations on enriching uranium.

"It's too early to say," the minister, Yuval Steinitz, told Israel Radio when asked if Iran was on the way towards constructing an atomic bomb. "We have to wait and see."

On Sunday, two days after a US drone strike in Baghdad killed a top Iranian military commander, Tehran said it would abandon limitations on enriching uranium.

Iran has already breached many of the restrictions of the 2015 nuclear deal with world powers, from which the United States withdrew in 2018.

But Iran also has said it would continue to cooperate with the UN nuclear watchdog and could quickly reverse its steps if US sanctions are removed.

But he appeared to try to distance Israel - whose military, according to Army Radio, went on alert after Friday's US strike in Iraq - from the current heightened tensions between the United States and Iran.

"We are standing on the sidelines, observing events," he said.