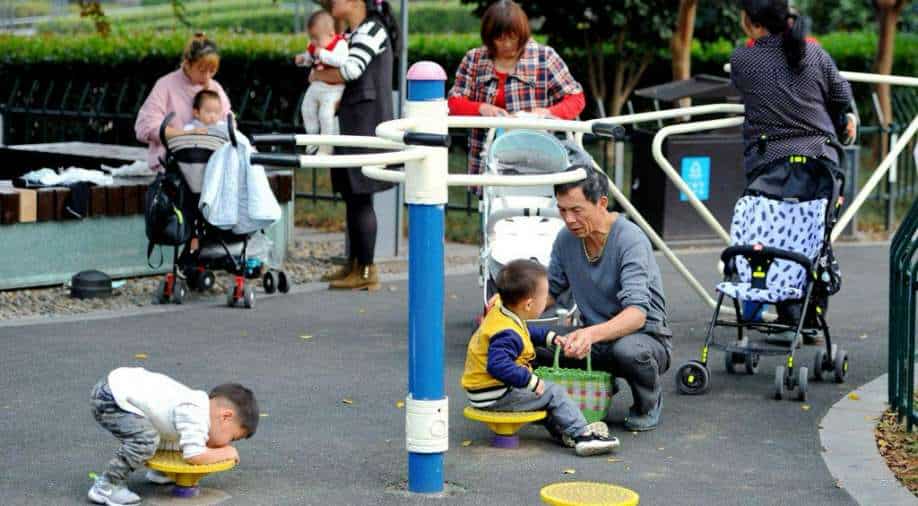 In a first, Jilin province in northeast China is asking banks to provide an amount of up to $31,400 of “marriage and birth consumer loans” to married couples. The move comes as an attempt to tackle the problem of the shrinking population in China.

The demographics of the world's most populous country are now in a reverse cycle as it may experience negative growth after 2025.

As of now, there is no information on how the government will manage to support these loans. However, the loans do offer a discount in interest rates for the loans, depending upon the number of children a couple has.

The loan became a topic of interest on Weibo as many people expressed their views on the same. One person wrote how if families that need a loan to raise kids would not want to have them in the first place. "It’s not a good thing to increase their financial burden,” the person said.

In another measure, Jilin allows couples from other provinces to obtain a residence permit, which is known as hukou. It also allows these couples to access public services in Jilin if they have children and register them there.

Couples who have two or three kids are also applicable for tax discounts if they set up a small business.

The area has become a target of the worst population decline in the past few years.

Meanwhile, an editorial by a state-run news outlet had asked the members of the Chinese Communist Party (CPC) to shoulder the responsibility of the dwindling population and told them that they should be “obliged” to have at least three children.

“No party member should use any excuse, objective or personal, to not marry or have children, nor can they use any excuse to have only one or two children,” the article said, asking about 95 million CPC members to “should shoulder the responsibility and obligation of the country’s population growth and act on the three-child policy”.