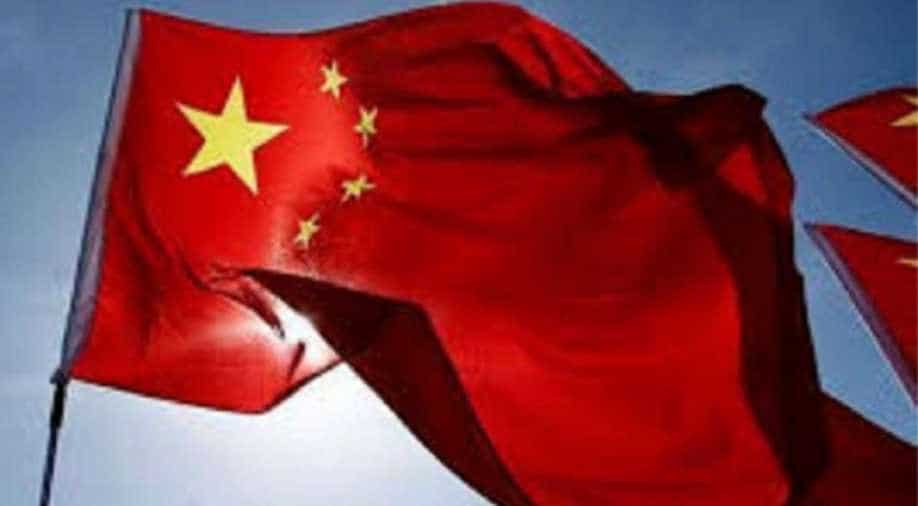 The United Front is a coalition of groups and individuals working towards the CCP's goals. A network of the party and state agencies.

Propaganda is just one part of the strategy.  The second is surveillance and China has mastered it. A vast network of surveillance as a means of social control.

It is expanding its Orwellian reach. And for this, China uses something called the United Front System.

One could say it's a magic weapon that secures the Communist Party's power.

Here's how it works.

The United Front is a coalition of groups and individuals working towards the CCP's goals. A network of the party and state agencies.

All working together to strengthen and expand the Communist Party's control at home and abroad.

The United Front Department is run by one of Xi Jinping's close allies Wang yang.  The fourth-ranked member of the politburo.

Domestically, the biggest target of this body is the minorities and ethnic groups of China.

The Uighurs, Tibetans, Kazakhs, Hui people, Tajiks and many more. The Communist Party is strengthening its influence over them by co-opting representatives from these groups.

Mobilises students and minorities for nationalistic activities at home and abroad.

These operations are covert and deceptive and they spread beyond China's borders.

In Australia, some businessmen were members of the United Front. They have been accused of interfering in Australian politics on China's behalf.

The Australian media extensively reported on this. In the United States at least two senior members of the united front have been taken to court for stealing technology.

This united front also runs Confucius institutes. Recently, there were calls to ban them in America. Critics said these institutes try to control the discourse at American universities.

None of this happened overnight. The United Front has been active for a while. But it's now under scrutiny after the Wuhan virus pandemic.

From Australia to Britain, United Front members mobilised to gather medical supplies and send them to China.

The world has now taken note. This secretive arm of the Chinese communist party is influencing minds at home.  An infiltrating society abroad.