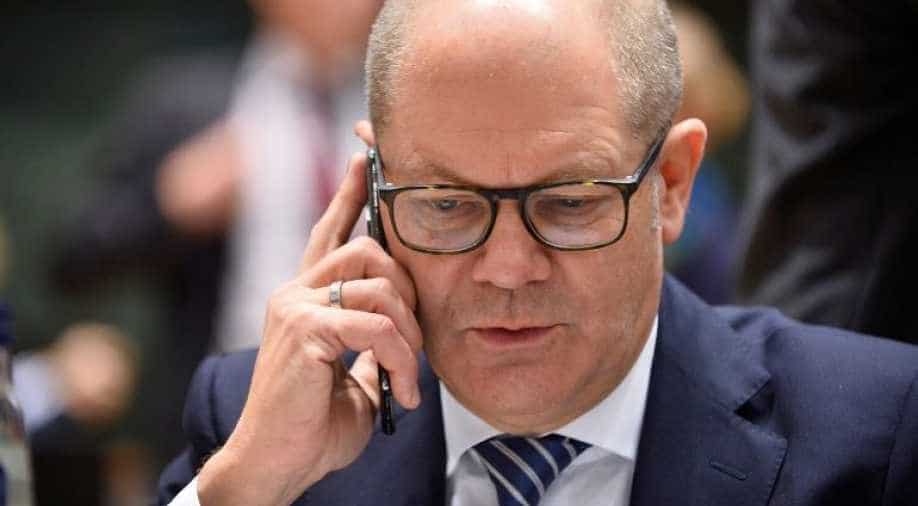 Scholz's SPD has dominated the state for most of the past half-century. But has suffered setbacks in last federal election

Scholz's SPD has dominated the state for most of the past half-century. The state accounts for fifth of Germany's total population and is home to the rust-belt Ruhr region.

Ahead of Sunday's vote, the two parties were very close in the polls, with the CDU having a slight lead at 32% versus 28% for the SPD in a survey published by INSA on Thursday.

"An election victory would radiate, in a positive sense, into discussions about the SPD's strength in the federal government and Olaf Scholz's popularity," Siegel said

The NRW election is also seen giving a boost to Germany's environmentalist Greens party, which could become kingmaker.

The CDU has governed the state in a coalition with business friendly FDP since 2017. But even with its slight lead over the SPD, it might not be able to secure a majority with just the FDP, which stood at 8% in the polls.

The Greens most recently polled around 16%, which means either party is likely to need the Greens to form a state government.