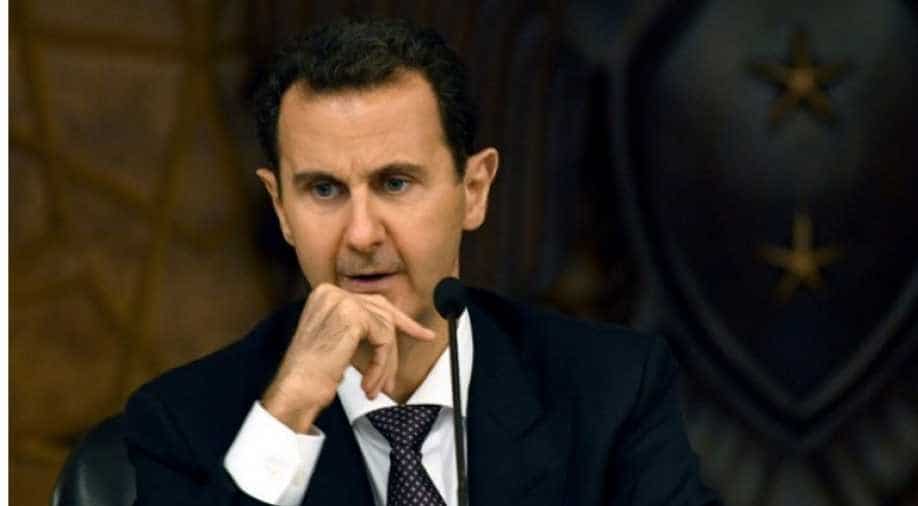 Syria's constitution court on Monday cleared two candidates who will stand against President Bashar al-Assad in upcoming presidential elections in the war-torn country. One of the candidates is a former minister while the other is a member of Damascus tolerated opposition in the country.

The Assad-appointed body approved only three out of 51 applications to stand in the May 26 ballot, among them the 55-year-old president himself, widely expected to win a fouth mandate.

Abdallah Salloum Abdallah, a state minister from 2016 to 2020, had been approved to run for president.

The third candidate was named as Mahmoud Marei, a member of the so-called "tolerated opposition" long described by exiled opposition leaders as an extension of the regime.

All 48 other applications were ruled out for "failing to meet constitutional and legal requirements", the court president said without elaborating.

They have until May 7 to appeal.

Applicants needed to win support from 35 Members of Parliament each of whom was allowed to back just one candidate.

Exiled opposition members are de facto ruled out by an electoral law that stipulates candidates must have lived in Syria continuously for at least the past decade.

The election will be the second since the start of a decade-long conflict that has killed over 388,000 people and forced more than half of Syria's pre-war population from their homes.

Damascus has invited lawmakers from allied countries such Russia, Iran, China, Venezuela and Cuba to observe the electoral process.

In New York, Western members of the UN Security Council, led by the United States, France and Britain, on Wednesday rejected the outcome of the May 26 poll in advance, a position denounced by Russia as "unacceptable".