‘Super Gonorrhea’ on the rise due to Covid-19: WHO 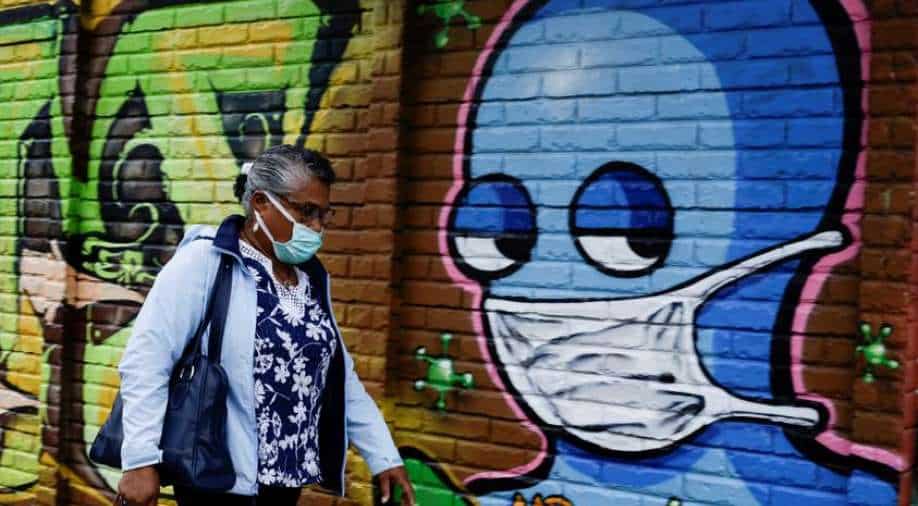 This so-called ‘Super Gonorrhea’ does not respond to the normal first-line treatments, making it particularly dangerous and uncomfortable for those afflicted.

The World Health Organization reported that the overuse of antibiotics to treat the coronavirus — sometimes unnecessarily — has caused the sexually transmitted infection to find a new way to thrive, reports The Sun.

Also read | Coronavirus will stay with us for the next 10 years, says vaccine creator

The World Health Organisation clearly states the sexually transmitted infection (STI) may become even more resistant to the recommended treatments like azithromycin, which typically is used for chest and sinus infections. Azithromycin has seen an increase in usage during the pandemic.

Watch: US nurse passes out after getting Pfizer-BioNTech’s COVID-19 vaccine

"Such a situation can fuel the emergence of resistance in gonorrhea including gonorrhea superbug (super gonorrhea) or gonorrhea with high-level resistance to current antibiotics recommended to treat it," a WHO spokesperson told British media outlet The Sun.

This so-called ‘Super Gonorrhea’ does not respond to the normal first-line treatments, making it particularly dangerous and uncomfortable for those afflicted.

Doctors and medical experts have long warned of the possibility that “superbugs” that are antibiotic-resistant could become more commonplace, and this is one example of such a thing happening.

One reason the new strain is exploding is because most people aren’t going to the hospital unless they come down with COVID-19 symptoms. Instead they’re self-medicating, meaning, a WHO spokesperson told The Sun, that doctors aren’t catching this disease in time. And to make matters worse, “super gonorrhea” is extremely resistant to antibiotics.

The Centers for Disease Control and Prevention (CDC) said cases of gonorrhea, which is caused by the bacteria Neisseria gonorrhoeae, have increased 63 per cent since 2014. The US agency has also warned that this could "facilitate transmission of human immunodeficiency virus (HIV)." Not only this, it can also cause eye infections.

In Europe, the UK has the highest gonorrhea rate and there are likely to be more than 420,000 new cases annually by 2030.