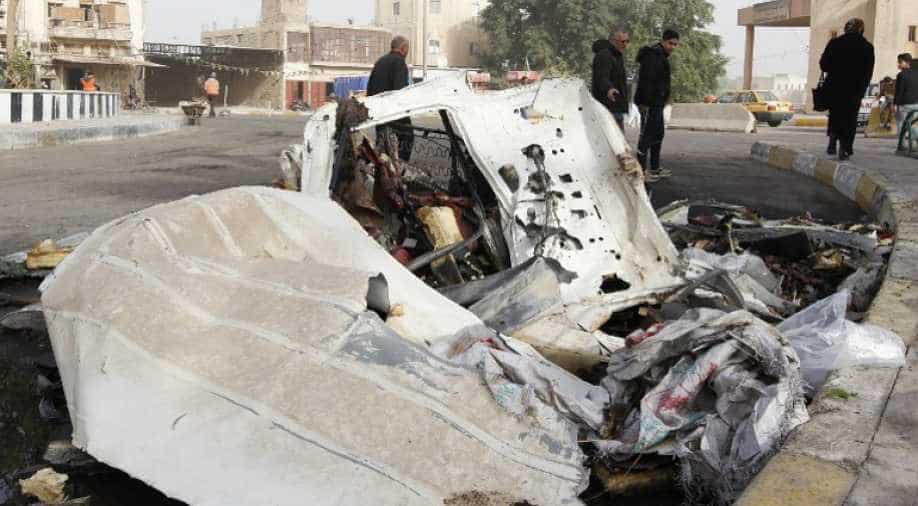 A car bomb attack Tuesday killed six people and wounded 26 more at a market in a town near the Islamic State group's former Iraqi capital of Mosul, medics said.

Images of the scene posted on social media showed a devastated market in the town of Al Qayyarah, 60 kilometres (40 miles) south of Mosul, with wounded being evacuated as bystanders, watched on.

Al Qayyarah was held by IS after they swept through northern Iraq in 2014.

The jihadists were ousted from the town in 2016, almost a year before they were driven out of Mosul.

While IS has now lost all its urban footholds in Iraq it retains the capacity to launch deadly attacks, with cells operating in desert areas along the border with Syria.