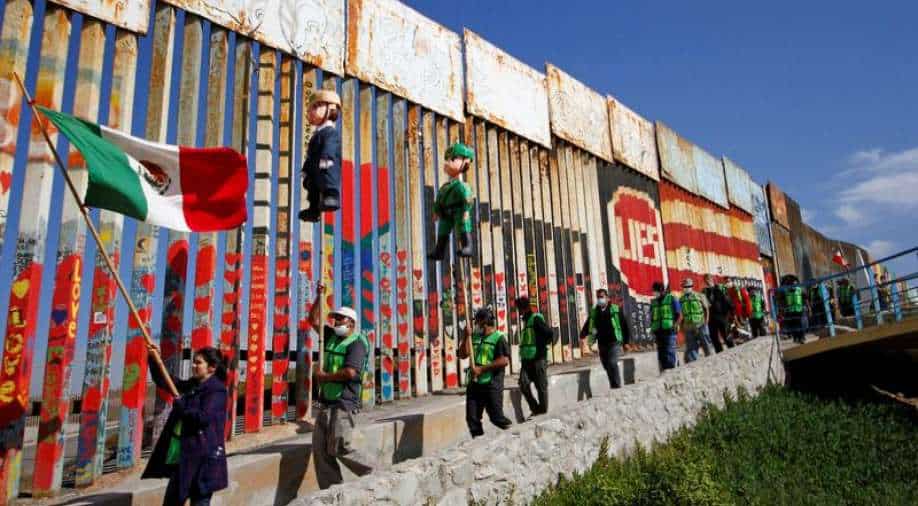 Mexico has lost nearly 119 journalists to murders since 2000

The environment for journalists in Mexico has not been 'safe' for years, but the situation seems to only get worse with every passing day.

The death toll of journalists in Mexico has now increased to nine after a photojournalist was shot dead for merely doing his job.

Jaime Castaño Zacarías was attending to his duty and had visited a crime scene where dead bodies were found on the side of a road, which was being treated as rivalry violence between two drug cartels. Zacarías was spotted clicking pictures of the dead bodies in the city of Jerez.

After he clicked the required pictures, he left the crime scene on his motorcycle, and that is when he was followed and shot dead by gunmen.

The motive of this assassination was immediately made clear when the local police arrived to check on Zacarías and found his memory card of the camera to be missing.

This murder has made Mexico officially the most unsafe country for journalists in the world. For the past four years, Mexico has seen the most murders of journalists, especially cases where the journalists were simply doing their duties.

As per data analysed by the Committee to Protect Journalists, Mexico has lost nearly 119 journalists to murders since 2000. While the journalists are caught in crosshairs and murdered in cold blood, politicians and officers of the law are majorly accused of colluding with the Mexican drug lords and criminals.

The news of Zacarías' murder has come almost a month after another journalist, Israel Vázquez, was murdered after following a tip of dead bodies being stuffed in plastic bags and being dumped in neighbourhoods.

Zacarías' murder is being investigated by the local police as an organised crime.