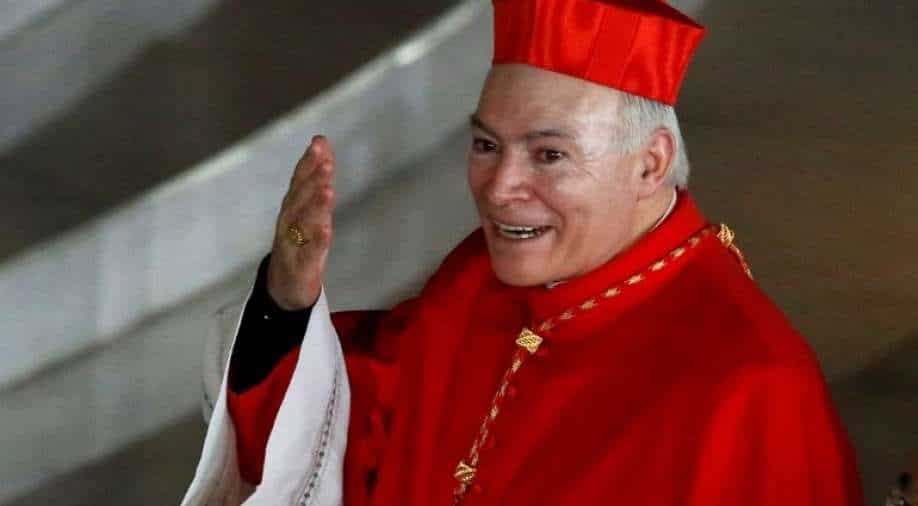 Right from the beginning of the coronavirus pandemic, religious gatherings have led to a massive rise in coronavirus infections, due to a violation of social distancing, avoidance of masks, among other reasons.

However, a top Mexican cleric has learnt the pandemic's lesson and decided to close a centuries-old annual pilgrimage for the first time this year.

Millions of devotees visit the shrine of Mexico's Virgin of Guadalupe every year for the annual pilgrimage, which is considered one of the world's biggest religious gatherings.

In 2019, about 11 million pilgrims arrived in Mexican capital's basilica and its neighbouring plaza for feast day on December 12, according to the official figures, which is more than Mecca's hajj.

Cardinal Carlos Aguiar, head of Mexico City's Catholic faithful, said the decision to close the pilgrimage was painful but unavoidable since the Covid-19 cases have intensified in Mexico City.

He said church leaders and civic officials agreed to close the pilgrimage this year.

"We all shared the same worry and agreed," Aguiar told news agency Reuters.

However, several groups are still carrying on the journey on foot holding the images of Virgin of Guadalupe.

These devotees are either unaware of the announcement or may have vowed to pay homage to the shrine.

Aguiar highlighted that the pilgrimage was never closed and is done or the "first time in five centuries".

With the latest announcement, 1,200 security personnel will be deployed around the recently installed perimeter fence and all the concerts and festivities will be shown online.