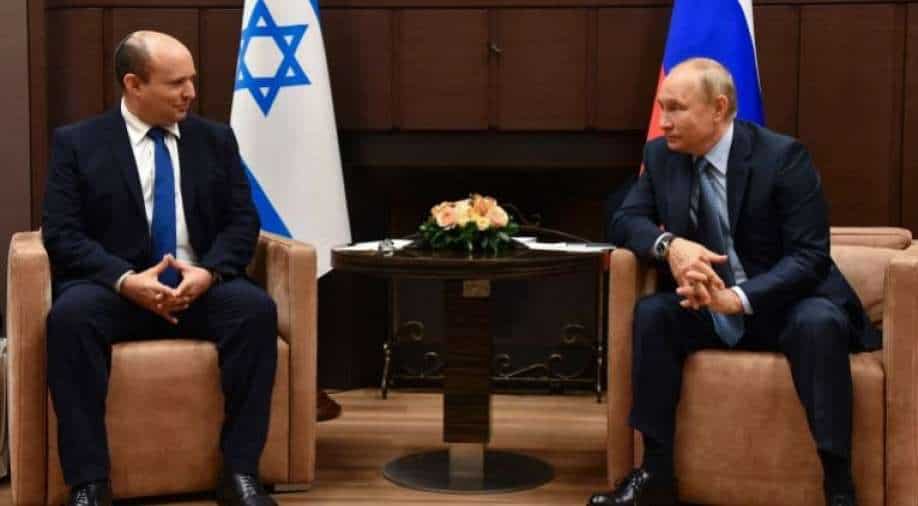 Russian President Vladimir Putin apologised for remarks made by his Foreign Minister Sergei Lavrov concerning Hitler and Jews during a phone discussion with Israeli Prime Minister Naftali Bennett earlier this week, according to a statement from Bennett's office.

The two leaders talked over the phone on Thursday, after which an Israeli statement said Putin had apologised.

The Thursday statement said, "The Prime Minister accepted President Putin's apology for Lavrov's remarks and thanked him for clarifying the President's attitude towards the Jewish people and the memory of the Holocaust."

However, there was no mention of an apology in the Russian statement following the call.

Instead, they emphasised the importance of commemorating the Nazi defeat in World War II, which Russia commemorates on Monday, according to the statement.

After Lavrov attempted to justify Moscow's stated goal of "de-Nazifying" Ukraine — a baseless portrayal of the country, which is led by a Jewish president — by claiming Adolf Hitler had "Jewish blood" and that "the most ardent anti-Semites are usually Jews," a bitter war of words erupted between the two countries.