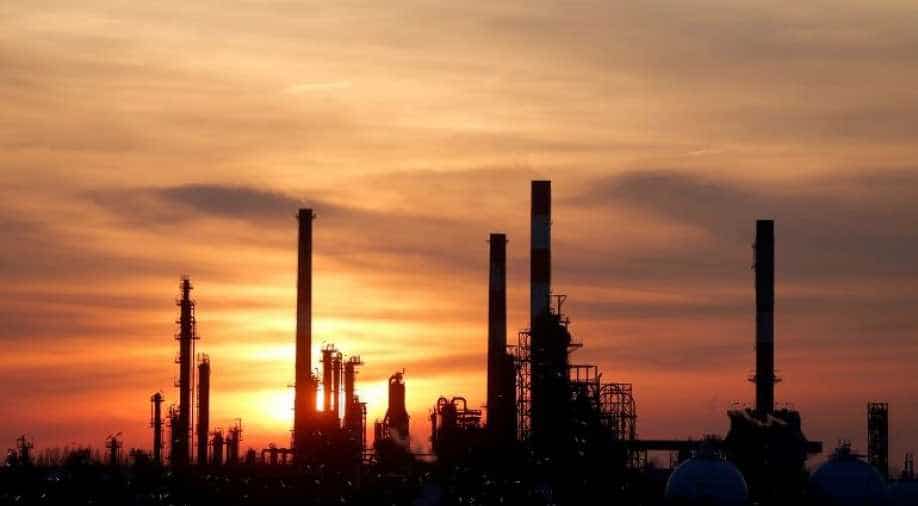 In an unexpected turn of events, Norway has recently claimed that its new huge oil facility is good for the environment.

The Johan Sverdrup field was opened by the Norwegian prime minister last week. The authorities claim that the facility will ''reduce emissions'' as it operates solely on renewable energy.

"Johan Sverdrup is now open. That's good news for our investors, for Norway, and for emissions," announced Equinor, the state company with jurisdiction over the field.

Many critics, however, perceive the third-largest oil field in Norway as a signifier of the country's hypocrisy when it comes to climate change.

The expansive field is situated 140 kilometres away from the coast and was named after the country's first prime minister.

The fields boasts 2.7 billion barrels of oil, which could last for over half a century, and could bring more than $100m into the country.

CNN reported that the operation runs on hydroelectric power, generated from the ocean. This is a first, for most oil fields employ diesel generators to fulfill their needs.

Norway has been at the helm of positive climate change. It was not only the first country to ratify the Paris Agreement, but has continuously reinstated its faith in achieving the climate-neutral status by 2030. 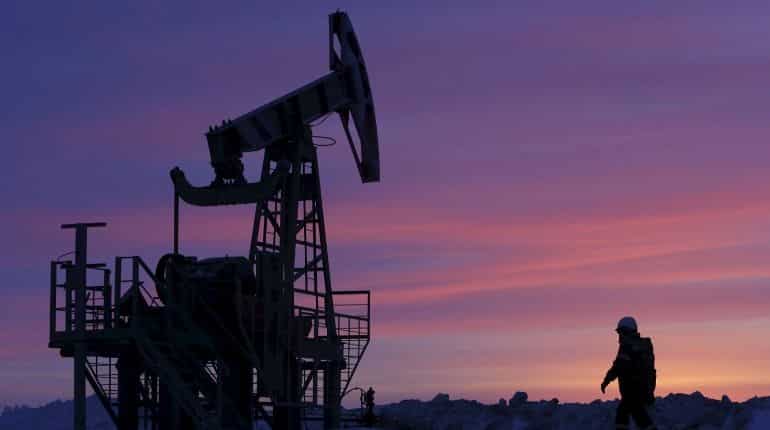 The country also offers electric cars at a subsidised rate, with a fully enforced ban on deforestation.

Besides all this action to battle and limit climate change, Norway continues to be a major fossil fuel producer. Pumping out over two million barrels of oil a day, Norway is Europes's second-biggest producer after Russia, as per the figures provided by the International Energy Agency.

Norway's natural gas production is also way more than any other European country.

"We are great at adopting ambitious emission targets, but at the same time we plan for oil and gas production for decades to come", Michelsen added in conversation with CNN.

Over the last few decades, Norway has invested heavily in renewable energy, especially hydropower. Much of its clean energy is used to sustain the country, while pollution-causing oil and gas are sold to foreign players. 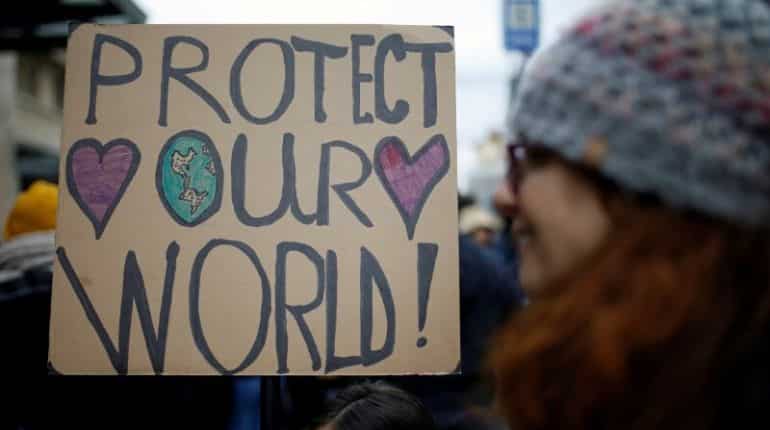 Image: Climate change activists take part in a demonstration of the Fridays for Future movement in Lausanne, Switzerland January 17, 2020 | Reuters

However, Michelsen told CNN that this is barely sufficient in the longer run. He said that emissions from production account for only five per cent of global oil emissions.

"The big problem is the combustion, in sectors like transport and industry," he said.

For a better understanding, emissions within Norway accounted for 53 million tonnes of CO2 equivalents in 2017, while emissions caused by Norwegian oil and gas exports caused 470 million tonnes of emissions, as per data in the United Nations' Emission Gap Report.

Besides planning to become climate neutral by 2030, Norway also intends to become a low-emission society by 2050. Almost 30 per cent reduction in emissions can be expected by 2020, and over 40 per cent by 2030.

Norway currently operates 87 fields, with production planned until at least 2070. The country's production is slated to hit a record high in 2023.