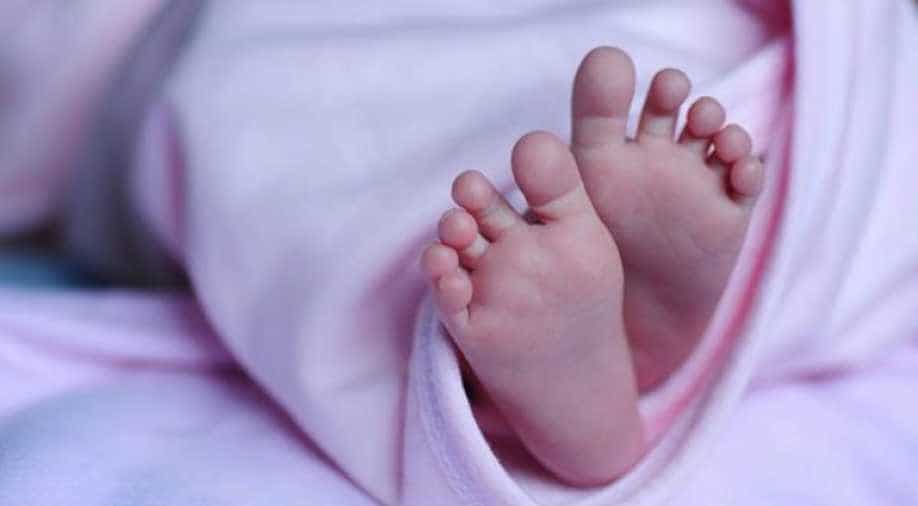 On number three, Norway retained its spot the same as last year followed by Canada and Netherlands.

According to a report, the European nation of Denmark is the world's best place to raise children. Last year, the country stood second to Sweden which bagged the second spot this year.

On number three, Norway retained its spot the same as last year followed by Canada and Netherlands.

While Australia is the ninth-best place in the world to raise children, the United Kingdom stood at number 11. The United States was ranked 18th on the list.

Some cheer was in store for India as it moved up from last year's 65th spot to 59th position this year.

The survey, titled Best Countries Report, is being conducted annually since 2016 by US News & World Report and the Wharton School, University of Pennsylvania.

The survey on determining the best countries for raising children is done keeping in mind attributes like human rights, family-friendly environment, status on gender equality, income equality, safety and the state of public education and health care systems in countries across the globe.