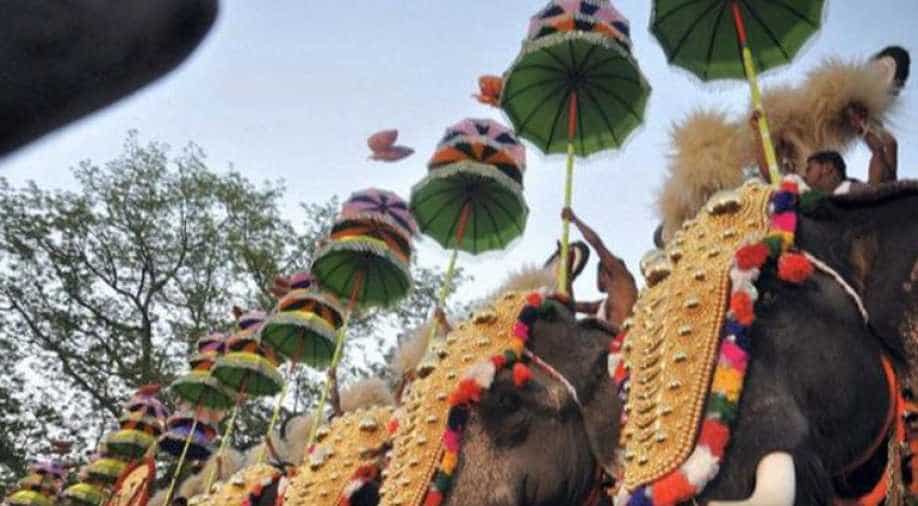 Other Indian cities on the list include Kerala's Thrissur at number 13, Gujarat's Surat at the 27th spot and Tamil Nadu's Tiruppur at 30th position.

According to a survey, three Indian cities have made to the top 10 of the world's fastest-growing cities. Interestingly, all three cities are from the South Indian state of Kerala.

According to the survey conducted by the Economist Intelligence Unit (EIU), Kerala's Malappuram tops the list as world's fastest-growing city, Kozhikode stands on the fourth spot and scenic Kollam bags the tenth spot.

Other Indian cities on the list include Kerala's Thrissur at number 13, Gujarat's Surat at the 27th spot and Tamil Nadu's Tiruppur at 30th position.

The top five fastest cities in the world include Can Tho in Vietnam, China's Suqian and Abuja in Nigeria.

Industrialist Anand Mahindra took note of the report and tweeted out saying, "Good to see that the fastest growing in India are not the monster metropolises, Mumbai, Delhi, Kolkata etc. When smaller towns & cities grow it signals that a wider distribution of wealth & job opportunities is underway. We need more smaller towns to Rise!"

Last year, according to a study, the world's fastest-growing cities by GDP between 2019 and 2035 were predicted to be in India.

Research institute Oxford Economics found that Surat will have the world's fastest economic growth in the world followed by Agra in Uttar Pradesh, Bengaluru, Hyderabad and Nagpur.