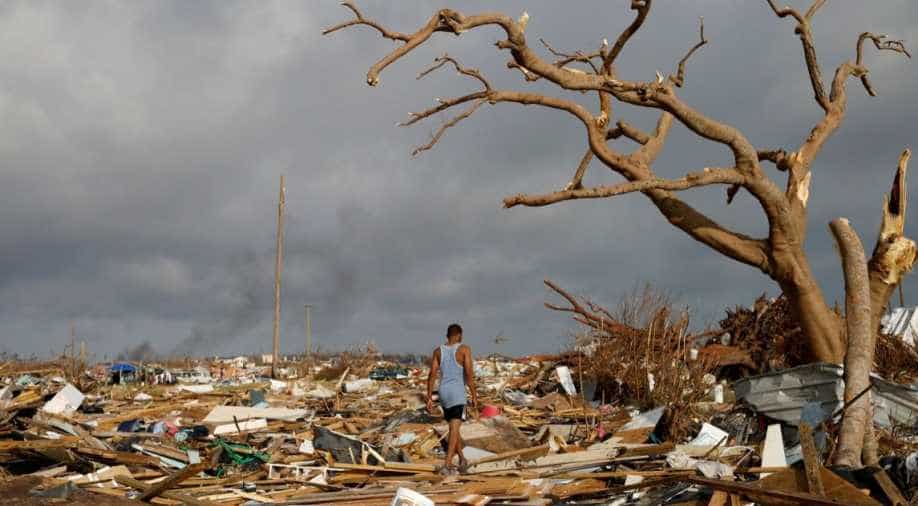 This year is set to be the second hottest year in history and each of the disasters in the report has a link with climate change, Christian Aid said.

At least 15 natural disasters linked to climate change this year caused damage of over $1 billion and seven of them cost at least $10 billion, British charity Christian Aid said Friday.

This year is set to be the second hottest year in history and each of the disasters in the report has a link with climate change, Christian Aid said.

"Extreme weather, fuelled by climate change, struck every corner of the globe in 2019. From Southern Africa to North America and from Australia and Asia to Europe, floods, storms and fires brought chaos and destruction," it said.

Seven of them caused damage of more than $10 billion (9 billion euros).

These included the floods that ravaged north India, typhoon Lekima in China, Hurricane Dorian in the United States, floods in China, floods in the Midwest and southern United States, typhoon Hagibis in Japan and the California wildfires, the costliest tragedy at $25 billion. 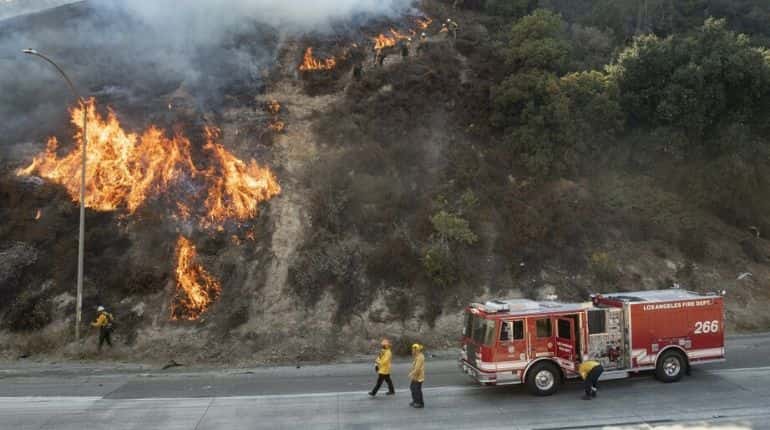 "These figures are likely to be underestimates as they often show only insured losses and do not always take into account other financial costs, such as lost productivity and uninsured losses," it said.

Christian Aid said the overwhelming majority of deaths were caused by just two events, in India and southern Africa, which called it "a reflection of how the world’s poorest people pay the heaviest price for the consequences of climate change.

"In contrast, the financial cost was greatest in richer countries: Japan and the United States suffered three of the four most costly events."

Greenhouse gas emissions are once again set to rise in 2019 after hitting a record in 2018, as extreme weather events made more likely as the planet warms struck seemingly everywhere this year.

These include Cyclone Idai in Mozambique, typhoon Hagibis in Japan, a deadly, record-breaking heatwave across much of Europe, wildfires in California and eastern Australia and floods in Venice. 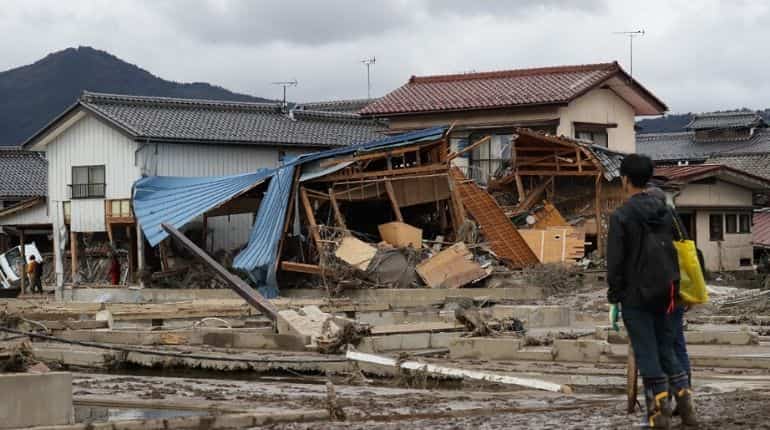 The threat posed by climate change became so stark in 2019 that Indonesia, one of the fastest-growing economies on Earth, decided to move its capital to somewhere that wasn't sinking.

"Unless urgent action is taken to reduce emissions, global temperatures will rise at least another 0.5°C over the next 20 years, and another 2-3°C by the end of the century," Christian Aid said.

"The world’s weather will continue to become ever more extreme and people around the world will continue to pay the price. The challenge ahead is to minimise the impacts through deep and rapid emissions cuts."