Climate change hits India: Much work needs to be done 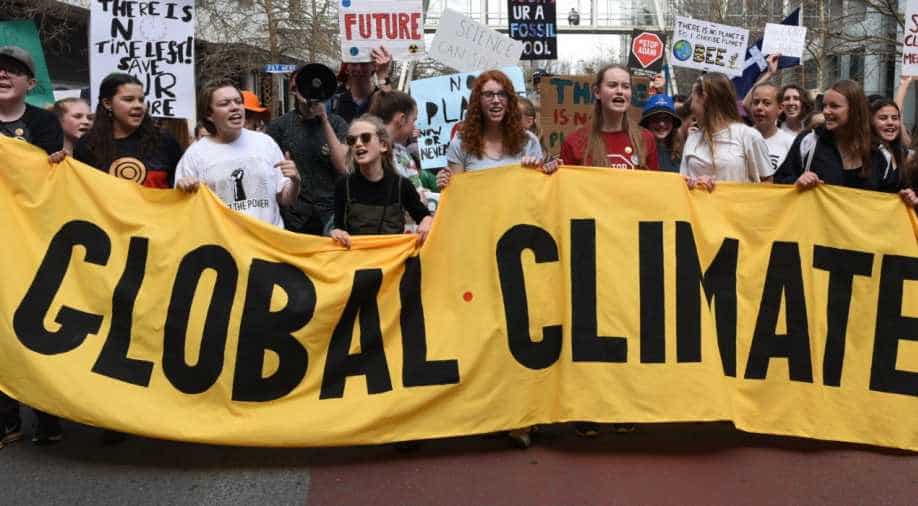 The conversation on climate change and climate action is complicated.

On September 23, the 2019 UN Climate Action Summit was held in New York City to bring about action to reduce global greenhouse gas emissions. Three days before the Summit, on September 20, about 4 million people participated in climate strikes worldwide to advocate for increased climate action [1]. The strikes continued till September 27, happening in 4,500 locations across 150 countries [2].

In India, there were 26 events across the country, with more than 14,000 people signing up [3]. The results of the Summit were mostly positive as important commitments were made in many areas. Still, there is much work to be done, especially from the major economies. India did not pledge to reduce its use of coal, while the US did not even speak at the conference.

The conversation on climate change and climate action is complicated. India is forecast to become the fifth-largest economy in the world by the end of 2019 [4]. It is the fastest-growing trillion-dollar economy, with a strong emphasis on manufacturing and services. India also has the second-highest population in the world after China. Its GDP per capita is therefore much lower, only $1,982 [5]. Is it fair for developed countries (who have historically caused the most greenhouse gas emissions) to ask developing countries to cut down their emissions? Even so, how do developing countries commit to climate action without compromising their own development?

This brings us to development and conservation.

These two terms are often assumed to be in conflict with one another, as development, especially economic development, often relates to the process of modernization or industrialisation. To achieve a sustainable future, however, we need both thriving human communities and healthy natural ecosystems. It is important to realise that economic and environmental goals are not mutually exclusive, that we can and need both to survive and thrive. It is through this understanding that we have seen a rise in conservation and sustainable development.

The UN Sustainable Development Goals were developed in 2015 with targets to be met in 2030. Out of the 17 goals, three directly relate to the status of our natural environment: Climate Action, Life Below Water, and Life on Land. These are not isolated challenges; each of the UN Sustainable Development Goals build on one another. About 35 per cent of India’s population lives within 100 km of the coastline, making them especially vulnerable to sea-level rise from climate change. India also accounts for 7-8 per cent of the recorded species of the world, with only 2.4 per cent of the world’s land area, making it critical to conserve natural habitats and protect India’s biodiversity [6].

Environmental conservation in India has been around since the 20th century. The most well-known legislation is the Wildlife Protection Act of 1972, providing for the protection of wild animals, birds, and plants (amended later multiple times) [9]. There is also the Forest (Conservation) Act of 1980, with amendments made in 1988, the 1986 Environmental Protection Act (EPA) [10], and the Biological Diversity Act, 2002, made to meet the obligations under the Convention on Biological Diversity (CBD) [11].

As I am placed as an AIF Clinton Fellow with the Madras Crocodile Bank Trust (MCBT) this year, I hope to delve deep into the conversation on conservation, climate action, and sustainable development in India. How effective is environmental regulation and policy? What do people think of conservation? What about climate change? What are the most effective steps to climate action in India? How do local environmental organisations fit into all of this? Where is sustainable development headed in the future? I hope to explore all of these questions and more while I am here in India. 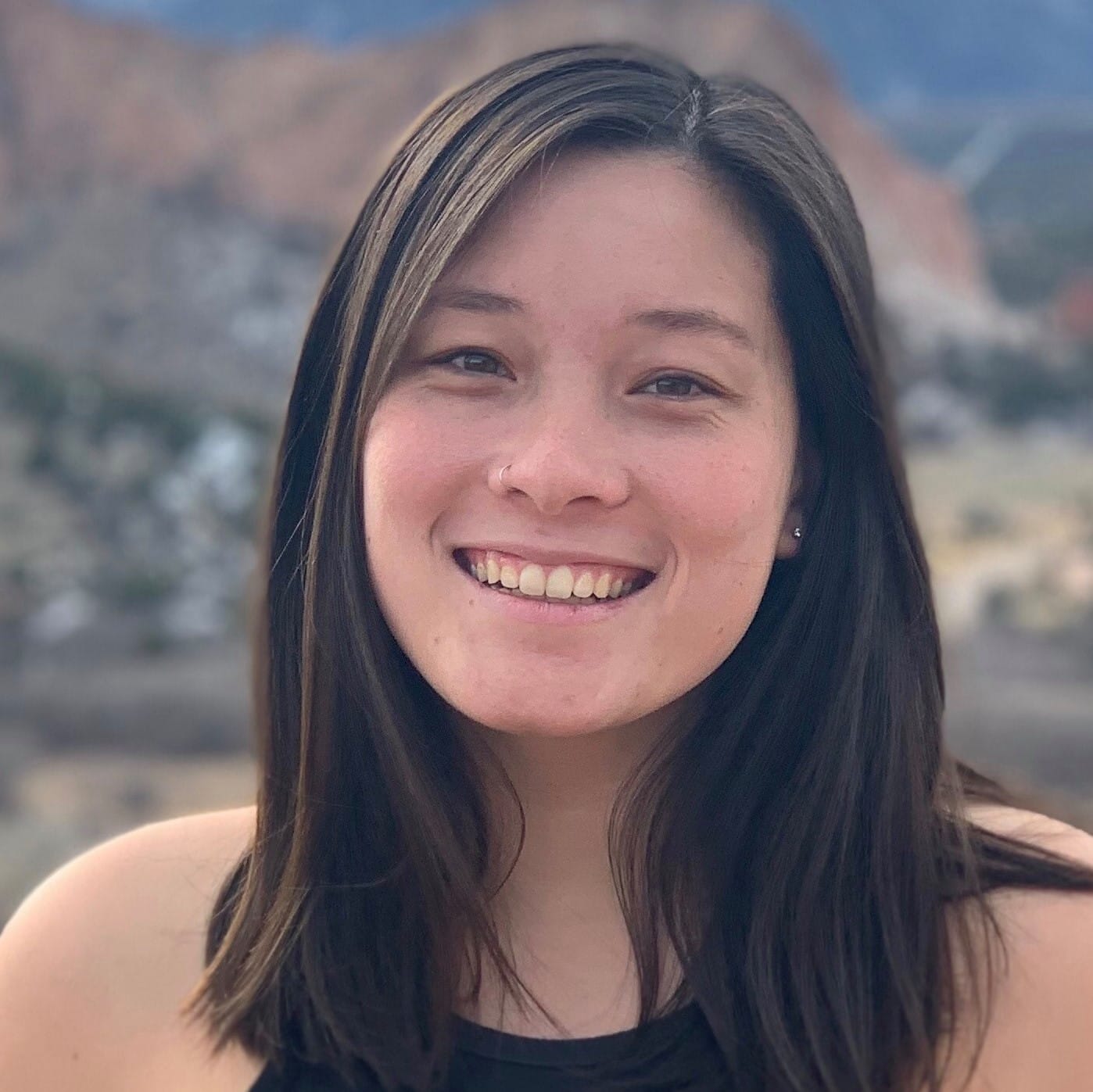