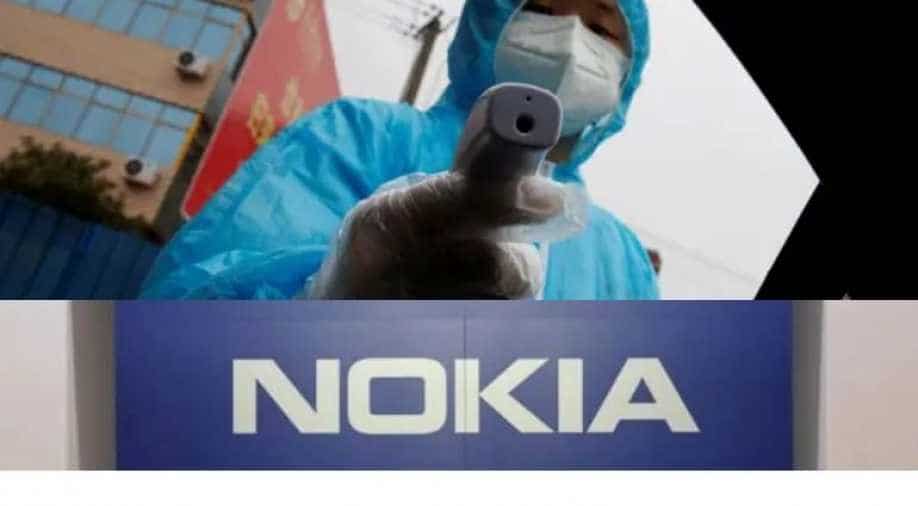 This system, unlike others, can also detect whether or not someone is wearing a mask

The Finnish company Nokia has created an automatic detection system that uses a thermal camera and real-time video analytics to detect whether or not a person has the novel coronavirus.

This system, unlike others, can also detect whether or not someone is wearing a mask, which will help the companies implement rules when employees return to work.

The system has been in use in a particular facility for the past two months in Chennai, the southern city of India. Through the device, more than 200,000 people in that facility have been screened. The factory had been closed for a few months during the lockdown, and nearly 1,000 employes returned to work after the facility reopened.

It can also help detect the temperature of the participants, and also alerts the operation centre, the head of Analytics and IoT for Nokia, Amit Shah.

However, to make sure that the privacy is not violated, the device comes with privacy settings where faces can be blurred to comply with local regulations and deployed across different locations and monitored from a central facility without the need to keep a person at every checkpoint.

"Nokia factories and R&D centres are deploying this," Shah said, adding that talks were also at "pretty advanced stages" on deploying the system in North America, Latin America and Asia and across sectors including schools and government buildings.

The tech giant is also planning to expand the features list such as predictive surveillance, machine maintenance and security threats.