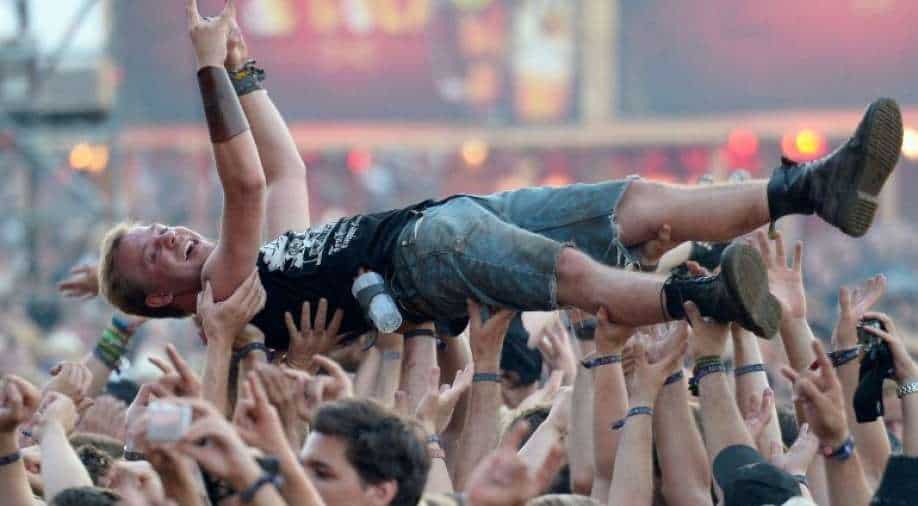 COVID-19 infection rates are rising despite Ireland boasting one of the highest vaccination rates in the world. Ministers scrambled to put some mitigation measures in place to minimise any further spread and keep the whole economy open

Crowd surfing will not be permitted at concerts in Ireland and nightclub goers must form a socially distanced queue to buy drinks, under new guidelines issued by the government for recently reopened venues.

Irish nightclubs opened their doors for the first time since March 2020 last weekend, while theatres and concert venues also returned to full capacity as the government lifted most curbs that had made up one of Europe's toughest lockdown regimes.

Also Read | As WHO delays approval for Covaxin jab, every minute is an eternity for this Indian family

However with COVID-19 infection rates rising despite Ireland boasting one of the highest vaccination rates in the world, ministers scrambled to put some mitigation measures in place to minimise any further spread and keep the whole economy open.

These included telling performers they should not "partake in high-risk activities" such as crowd surfing, moving through the crowd or throwing personal items from the stage. Neither should they encourage fans to sing along, the guidelines said.

Nights out will also be less spontaneous, with anyone attending a nightclub required to buy a ticket online at least one hour in advance to assist with contact tracing, a measure club owners have been particularly critical of.

Once inside, facemasks should be worn at all times other than when people are dancing, drinking or eating, and clubgoers must also stay one metre apart in a supervised queue at the bar to order a drink.

The measures, which include the continued requirement for vaccine certificates to gain entry to pubs, restaurants, nightclubs and indoor live entertainment venues, are likely to last until at least February, the government has said.