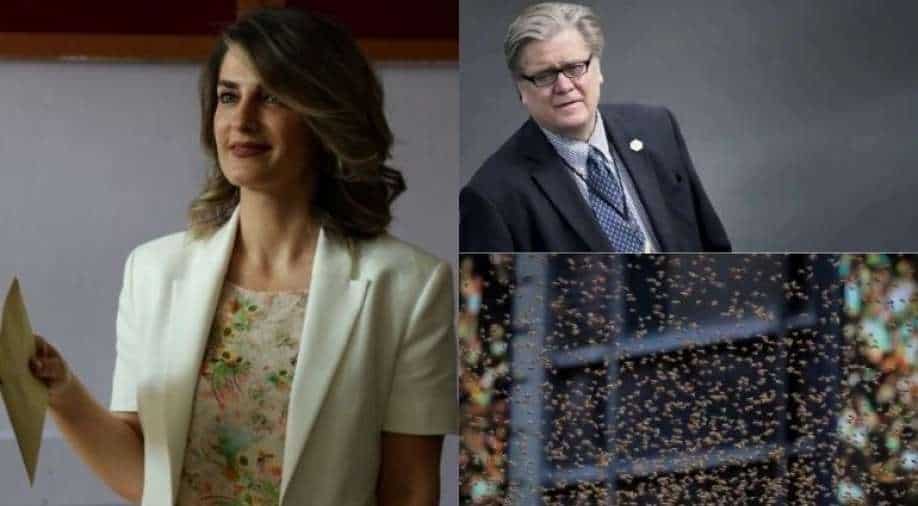 We bring you the biggest stories of the day so far. From Kurdish politician’s wife getting jail for a typo in miscarriage form in Turkey to Trump’s ex-advisor Bannon getting indicted for refusing to testify in Capitol riot case, we have it all.

You can also read about bees screaming as rallying call for defence when under attack by giant hornets. 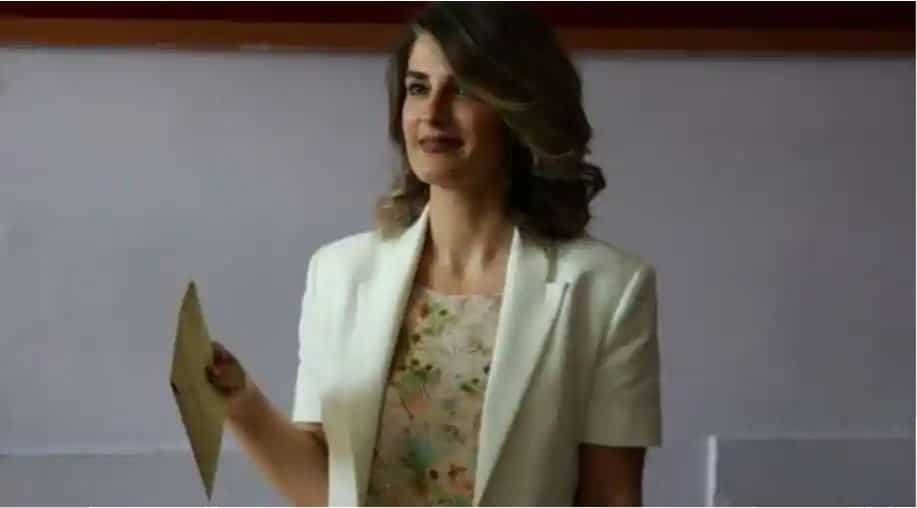 In yet another example of an “appalling” political persecution, the wife of a jailed Kurdish politician has been sentenced to jail for two-and-a-half years over a mistake in a medical report on a miscarriage. The case had begun in March 2018. 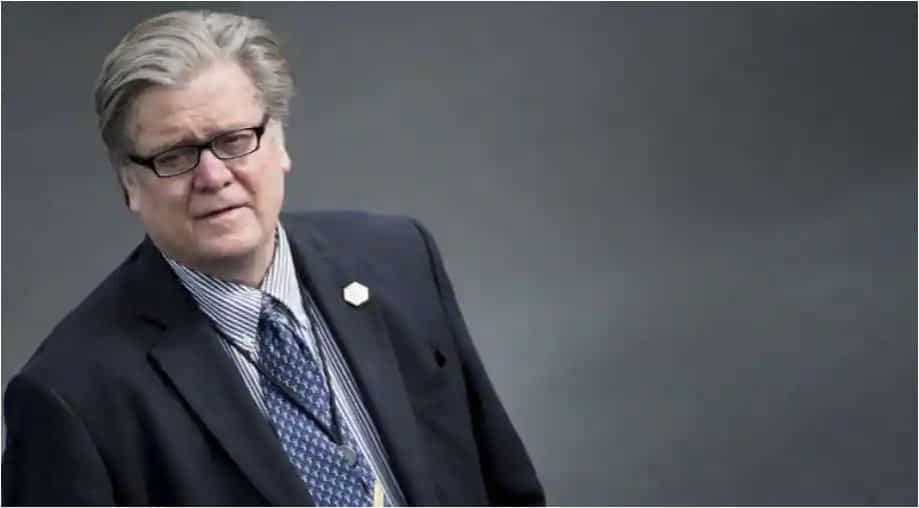 Former US president Donald Trump’s advisor Steve Bannon has been indicted after he refused to testify before a congressional committee investigating Capitol riot that took place in January 6 this year. 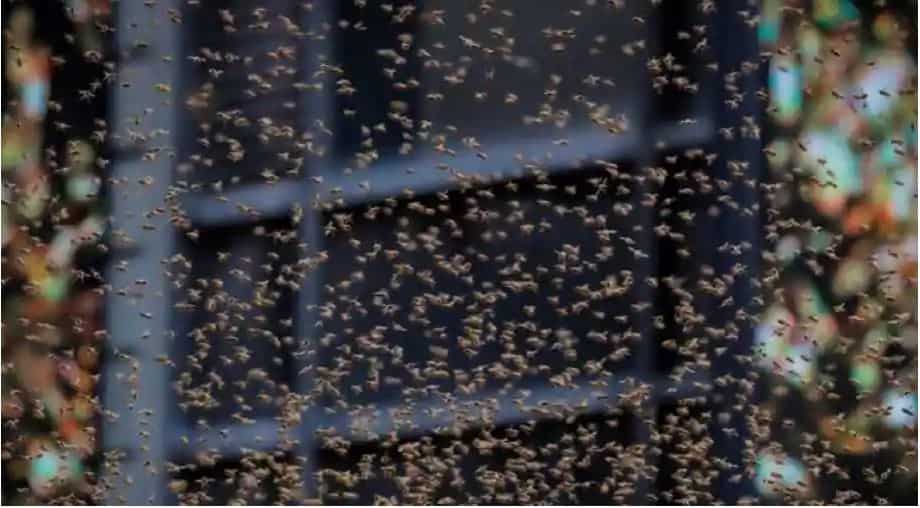 As per a new study, bees scream when they are under attack by giant “murder” hornets. This new defence mechanism was revealed by a study published in the Royal Society Open Science journal this week. As per the research, the bees release a “rallying call for collective defence” against the hornets.

Watch | Gravitas: Why migrants are a tricky issue around the World