Here are some of the top stories to start off your day: Japan's cabinet approved a record defence budget of 5.4 trillion yen ($47.2 billion) for the fiscal year beginning in April on Friday, bolstering the country's capabilities to counter challenges from China. Meanwhile, UK is preparing for a different enemy. On Friday, British Prime Minister Boris Johnson encouraged the public to get vaccinated on Christmas Eve as a "wonderful" gift for the nation as cases soar. Towards Asia, China is all set to introduce a stringent law for protection of women. The legislation aims to eliminate discrimination against women at all levels. The NPC is expected to pass the bill soon. 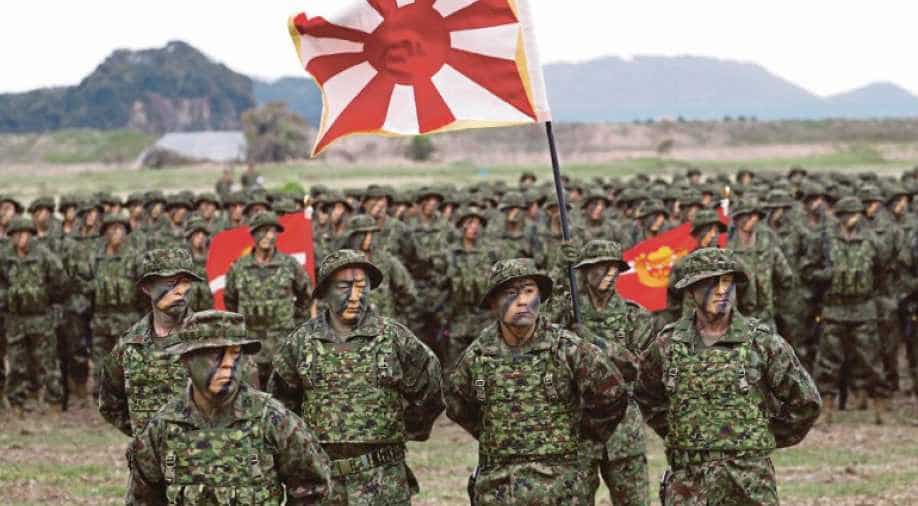 Before being officially enacted next year, the total budget must be approved by parliament. The United States and Japan have reached an agreement on payments for hosting American troops.

UK PM Johnson urges people to get vaccine this Christmas 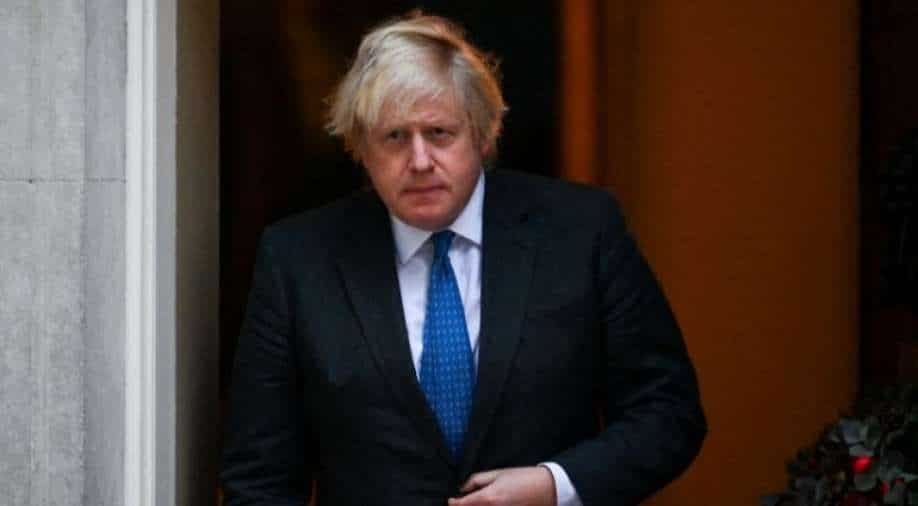 Prime Minister has rejected a harsher virus restriction over Christmas in England, despite an unusual surge of cases linked to the Omicron variant. 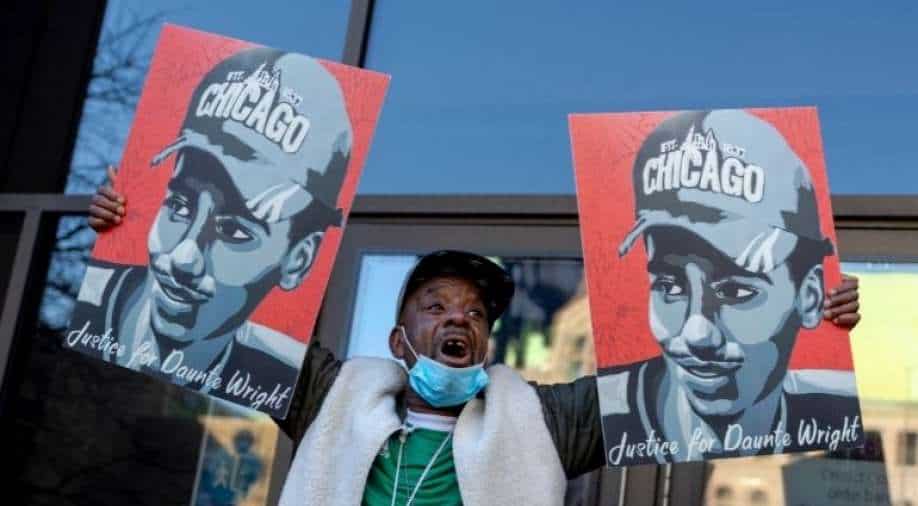