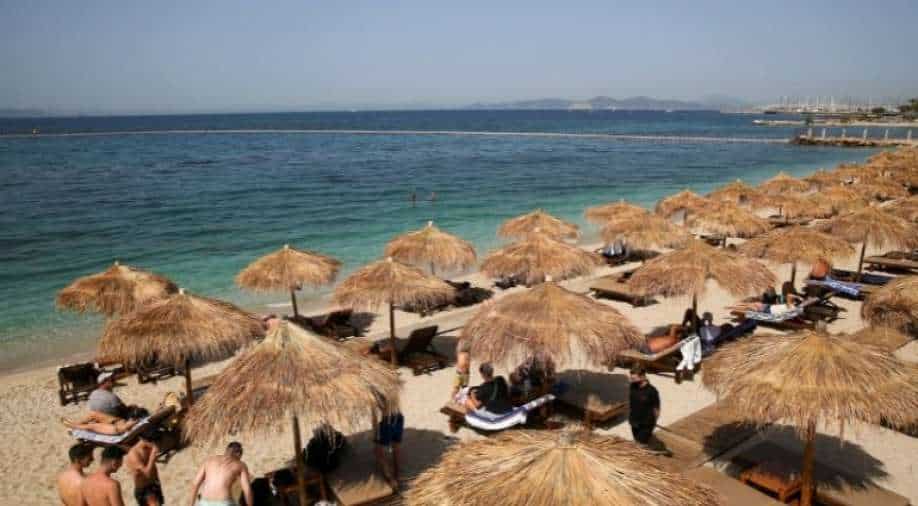 The sewage began to be released at 7.30 pm and ended at 4.30 am on Monday. The discharge included about 6 per cent of Hyperion’s daily flow

A total of 17 million gallons of untreated sewage was discharged into California’s Santa Monica Bay between Sunday evening and early Monday morning which led to beach closures.

The problems came to a head at Hyperion Water Reclamation Plant on Sunday evening. Elena Stern, a senior public information director for the city’s department of public works said an “unusual amount of debris” – including construction waste and grease, among other refuse – entered the plant through its sewer lines.

Stern further said these items which Hyperion is not designed to process, “just inundated and overwhelmed the system”, clogging the screens which, in turn, caused flooding at the plant. She further added, “To avoid having the entire plant shut down, which would have been catastrophic, we had to discharge some of the untreated sewage to alleviate the system".

Also read | ‘Honoured’: Los Angeles mayor on his nomination as US ambassador to India

The sewage began to be released at 7.30 pm and ended at 4.30 am on Monday. The discharge included about 6 per cent of Hyperion’s daily flow.