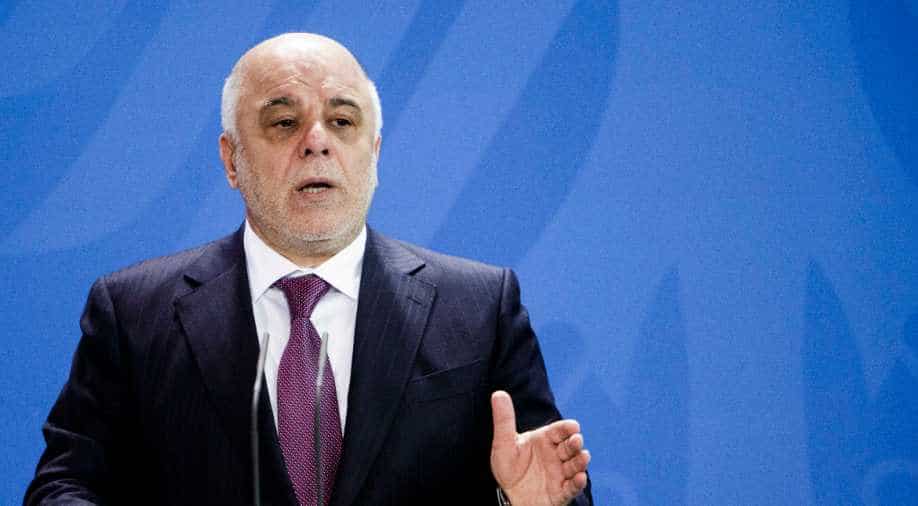 Since the offensive began on October 17, elite Iraqi forces have reconquered several parts of eastern Mosul but IS still occupies the city's west. Photograph:( Getty )

Iraqi Prime Minister on Tuesday said in a televised address that the security forces need only three more months to completely eliminate the Islamic State group.

The Iraqi forces launched their offensive against the IS in October. The premier had previously promised to retake the IS-held Mosul "before the end of the year". The jihadists have occupied the city since June 2014.

Although the Iraqi forces have reconquered several parts of eastern Mosul but IS still occupies the city's west.

High-ranking officials believe that the battle against IS could drag on, and the Sunni extremist group continues to carry out attacks in areas from which it had been dislodged by the government offensive, reports AFP.

At least 23 people were killed last week in an IS triple car bombing on a market in Gogjali, east of Mosul. Gogjali was retaken after more than two years of IS occupation in early November.