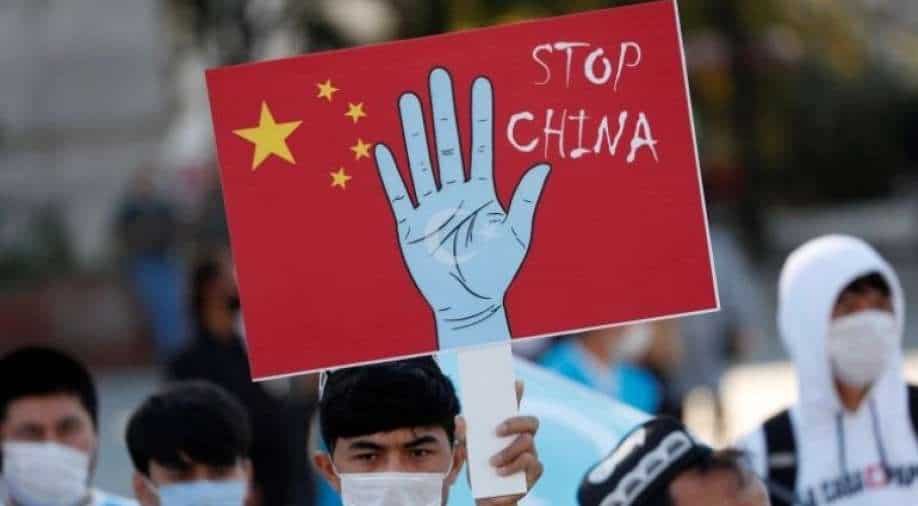 The International Labour Organization has slammed China for racial and religious discrimination in the Xinjiang region.

"As a ILO member state, the Chinese government is firmly committed to respecting, promoting and realizing the full access to productive and freely chosen employment and decent work for all China’s ethnic minority groups including Uyghurs in Xinjiang," its diplomatic mission in Geneva said on Twitter, adding that US labour practices had previously fallen foul of the same committee.

A committee of 20 experts appointed by the International Labour Organization to evaluate how countries apply various international labour conventions took China to task in its annual report, published this week.

The experts also called on Chinese authorities to stop requiring companies and trade unions to fulfill "deradicalisation duties", and to allow them to promote "equality of opportunity and treatment in employment".

The committee had evaluated allegations by the International Trade Union Confederation (ITUC) in late 2020 that Uyghurs and other ethnic minorities in Xinjiang were systematically being used for forced labour in agriculture.

"This report, produced by the ILO 's Committee of Experts on the Application of Conventions and Recommendations, expresses deep concern regarding the PRC's policies and calls on the PRC government to take specific steps toward eliminating racial and religious discrimination in employment and occupation, and to amend national and regional policies utilizing vocational training and rehabilitation centers for 'political re-education' based on administrative detention," the US State Departement said in a statement.

Also read | China is 'playing' Western countries against one another, says Trudeau

The Chinese government called the allegations "untrue and politically motivated" in remarks summarised in the report.

China has been a member of the Geneva-based ILO since 1919 and has ratified many of its legally binding conventions.

Rights groups also say at least one million Uyghurs have been incarcerated in "re-education camps" in Xinjiang.

Beijing vehemently denies all such charges, and maintains the camps are vocational training centres aimed at reducing the appeal of Islamic extremism.