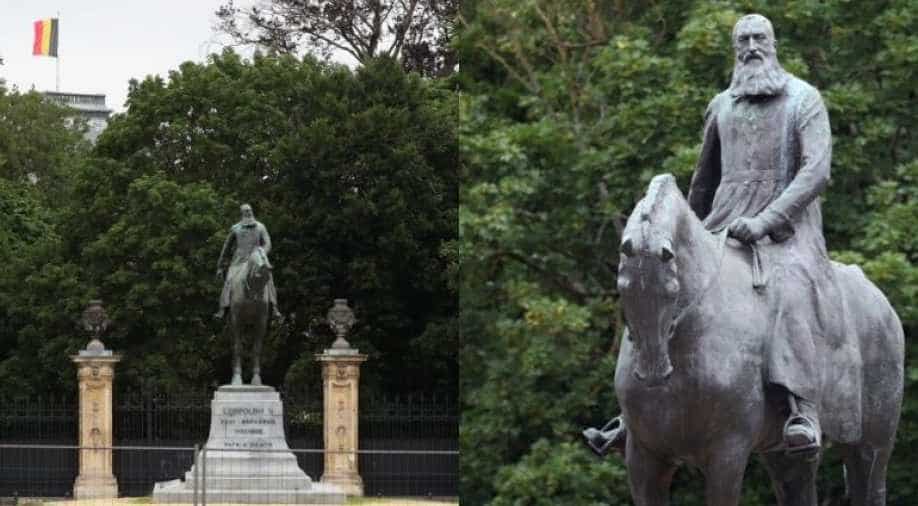 "We are minors and do not wish to reveal our identities. This is why we are looking for an organisation ... to represent us," told Noah told Reuters.

Nearly 30,000 people in Belgium have signed a couple of petitions to remove statues King Leopold II, their colonial-era ruler. His troops decimated Congo in the late 1800s. This move was inspired by global protests raged by the death of unarmed black American George Floyd.

One of the online petition was started by a 14-year-old boy named Noah through a photo-sharing app Instagram, demand the removal of the statues across Brussels and a bust in the city of Halle.

"We are minors and do not wish to reveal our identities. This is why we are looking for an organisation ... to represent us," told Noah told Reuters.

His petition in French and Dutch on change.org calls for the removal by end-June, saying Leopold II has no place in multicultural Brussels, which bills itself as the capital of Europe.

A series of protests broke out in the United States and some European countries after the death of George Floyd on May 25 after a police officer knelt on his neck.

In the Belgian city of Ghent, a bust of Leopold II was covered in red paint which read "I can't breathe" which were the final words of Floyd.

According to many Belgian youths, they are ashamed of Leopold's massacre in Congo that killed millions after colonising it between 1885 and 1908 continues to be honoured. Congolese were shot by troops for resisting slavery and some were sent to Human zoo in Belgium.