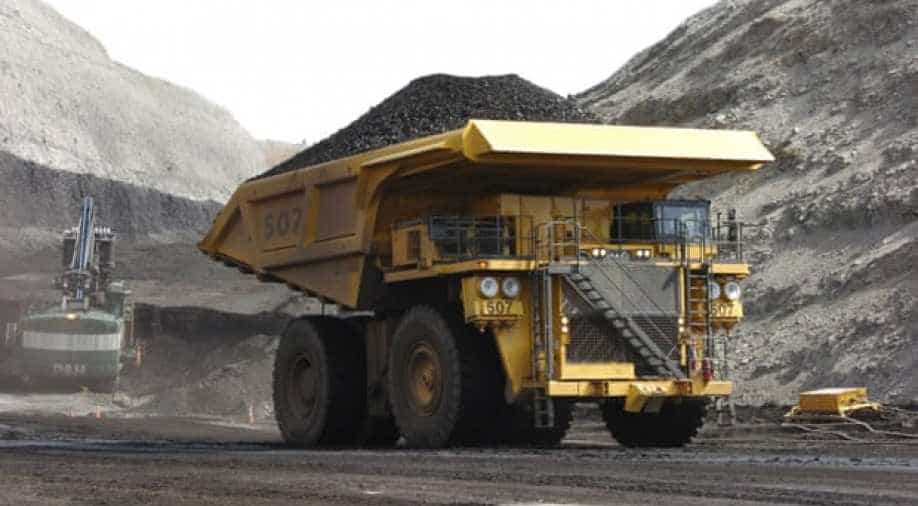 The world’s demand for fossil fuels has plunged by almost 10 per cent amid the coronavirus lockdown, and many energy economists believe it may fail to recover from the crisis.

The coronavirus crisis can cause $25 trillion fossil fuel industry collapse by accelerating a terminal decline for the world’s most polluting companies.

A study has found that the value of the world’s fossil fuel reserves could fall by two-thirds, sooner than the industry expects, because the crisis has hastened the peak for oil, gas and coal demand.

The looming fossil fuel collapse could pose ''a significant threat to global financial stability'' by wiping out the market value of fossil fuel companies, according to financial thinktank Carbon Tracker.

Also read: Study economics in college and then explain fossil fuels to us: US Treasury secretary Mnuchin to Greta Thunberg

The report predicts a 2 per cent decline in demand for fossil fuels every year could cause the future profits of oil, gas and coal companies to collapse from an estimated $39 trillion to just $14 trillion.

According to Kingsmill Bond, the lead author of the study, ''Now is the time to plan an orderly wind-down of fossil fuel assets and manage the impact on the global economy rather than try to sustain the unsustainable.''

The report says the world is ''witnessing the decline and fall of the fossil fuel system'' owing to the quicker-than-expected growth of clean energy alternatives coupled with the collapse in demand for fossil fuels amid the pandemic.

It follows findings from the International Energy Agency, which forecast the Covid-19 fallout would lead to the most severe plunge in energy demand since the second world war and trigger multidecade lows for the world’s consumption of oil, gas and coal, while renewable energy continued to grow.

The world’s demand for fossil fuels has plunged by almost 10 per cent amid the coronavirus lockdown, and many energy economists believe it may fail to recover from the crisis.

It warns that a blow to fossil fuel companies could send shockwaves through the global economy because their market value makes up a quarter of the world’s equity markets and they owe trillions of dollars to the world’s banks.