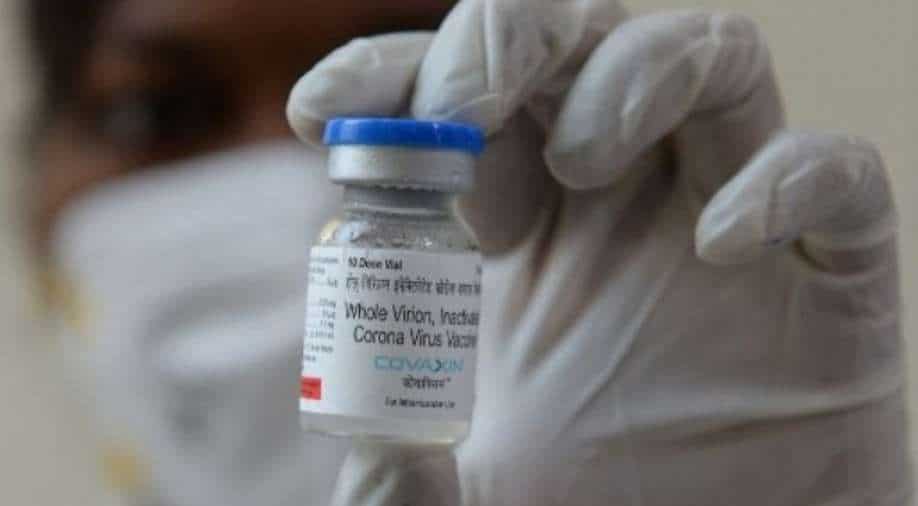 In addition to Covaxin, China's Sinovac and Sinopharm, both listed on the WHO Emergency Use List, will also be recognised by the UK government as approved vaccines for inbound travel

From November 22, the UK government plans to add India's Covaxin to a list of COVID-19 vaccines approved for international travellers. Therefore, those inoculated with the Bharat Biotech vaccine will not need to isolate themselves after arriving in England.

Covaxin, which is the second most commonly used formulation in India, has also been added to the Emergency Use Listing of the World Health Organization (WHO).

The new rules will take effect at 4 am on November 22.

In addition to Covaxin, China's Sinovac and Sinopharm, both listed on the WHO Emergency Use List, will also be recognised by the UK government as approved vaccines for inbound travel, benefitting fully vaccinated travellers from Malaysia and the United Arab Emirates.

Passengers who are fully vaccinated will not need to take a pre-departure test, a day-8 test or a self-isolation test upon arrival.

"As we continue to recover from the pandemic and expand our recognition of international vaccines, today's announcements mark the next step in our restart of international travel," said UK Transport Secretary Grant Shapps.

Also read | As WHO delays approval for Covaxin jab, every minute is an eternity for this Indian family

"The red list and quarantine system remain vital in protecting our borders and as we've said, we will not hesitate to take action by adding countries to the red list if necessary," UK Health Secretary Sajid Javid said.

Travel rules will be further simplified, with all people under the age of 18 who have been fully vaccinated to be able to enter England without self-isolating on arrival, the Department for Transport announced Monday.

Watch | Gravitas: Is WHO delaying approval for COVAXIN?

Not only will they no longer be required to self-isolate at the border, but they also won't have to take pre-departure tests or undergo day-8 testing either. However, if they test positive, they will have to take a follow-up test on arrival and a confirmatory free PCR test.