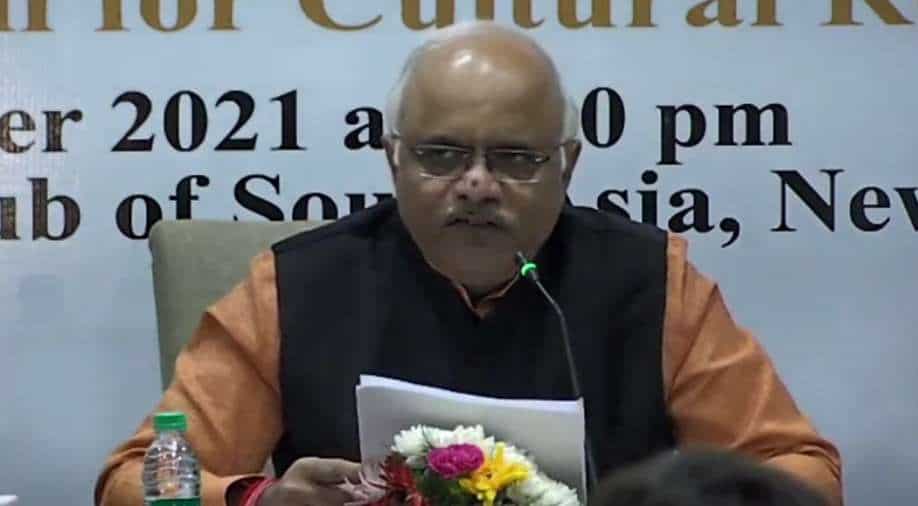 India will be hosting young leaders under the age of 35, in November, as a part of a new initiative called "Gen Next democratic network". The event is planned by Indian Council for Cultural Relations (ICCR), which happens to be an autonomous body under the Ministry of External Affairs, which deals with policies relating to India's external cultural relations.

Dr Vinay Sahasrabuddhe, President of ICCR at a presser said, "We will be celebrating Azadi ka Amrut Mahotsav by emphasising on India's rich democratic traditions. We are establishing, one of the major events, Gen next democratic network. It is a program in which we are inviting young leaders below the age of 35 from 75 different democracies." These young leaders will be from the ruling party, the opposition party and other key parties as desirable. Around 5-7 leaders will be invited in different groups.

Sahasrabuddhe explained, "We are approaching and trying to build relations with the gen next of 75 democracies. These people are going to be future leader of those countries. So they get a comprehensive idea of India's rich democratic culture."

The speaker of the Lok Sabha (Lower house of the Indian Parliament), Om Birla will be inaugurating the event that will take place from November 25. ICCR top officials had met the speaker earlier on Monday for the same. They will be staying in India for a week. They will stay in Delhi for 3 days, where they will be hosted by the Indian parliament.

Interestingly, they will also go one state at least with ICCR approaching the state government.

DG ICCR Dinesh K. Patnaik highlighted, "ICCR is all about exchange of cultures, creating mutual understanding, not a one-way street"

The initiative comes as India has been taking a lead role in terms of geo politics of democracies. From quad grouping, where leaders from India, US, Japan and Australia, met in person at Washington to PM Modi referring to India's democratic credentials at his United Nations General Assembly speech calling the country as "Mother of democracy".