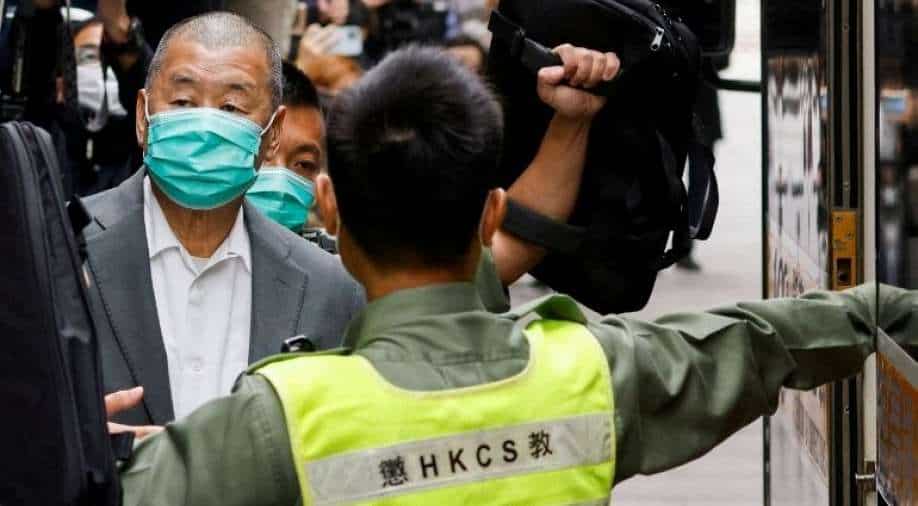 Hong Kong media tycoon and pro-democracy activist Jimmy Lai was on Friday handed a new prison sentence, along with seven other activists.

Lai has been in jail for the past few weeks for attending pro-democracy protests in which anti-China messages were chanted. He has been given a revised jail sentence of 14 months after he plead guilty to organising and attending protests, which have been classified as'‘unlawful assembly'.

Combining the two sentences, Lai will now serve 20 months behind bars. This has attracted criticism from international organisations who believe this is a way to silence free speech and democratic voices.

While the rallies and demonstrations had largely remained non-violent, authorities believe the mere notion of planning an unlawful gathering was enough to put the attendees behind bars.

“It was naive to believe a rallying call for peaceful and rational behaviour would be enough to ensure no violence,” district judge Amanda Woodcock said.

All the activists have been charged for ‘unlawful gathering’ at a time when Xi Jinping was celebrating the 70th anniversary of the founding of communist China.